The head of Trial Analysis Corporation (TAC). He is a brilliant psychiatrist who uses his knowledge of human behavior to help his clients gain favorable outcomes in jury trials.

TAC's in-house attorney. His primary responsibility is to act out the lawyer's role in TAC's mock trials so that the company can measure mirror juries' reactions and gauge what sort of verdict real juries might come up with. He will also very occasionally go to trial if Bull brings in a pro bono client, although this isn't something he particularly enjoys doing.

Bull's right hand in running TAC's affairs. She primarily oversees the company's operations from the office and is also in charge of client acquisition and relations. Prior to be being recruited to TAC, she had a career as a NSA analyst. 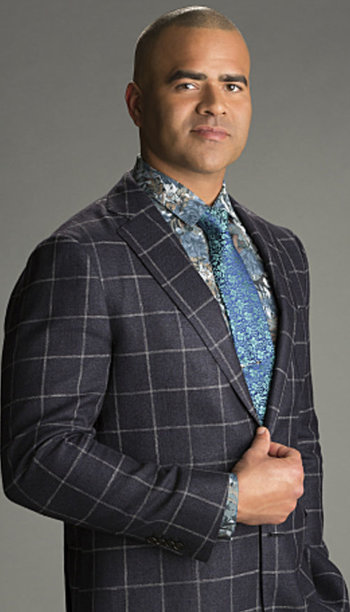 TAC's image expert. His job is to make sure clients look presentable and to alter their appearances as necessary in order to subliminally influence juries in order to gain sympathy in the courtroom. He is also a former high-profile college football player, a fact that people can't help but bring up.

In Season 2, he decides to switch careers and begins attending law school while helping his clients improve their images on the side. As of Season 3, Chunk is on his way to do his bar exam.

In Season 5, Chunk's an official attorney. And his real name is Chester Palmer.

TAC's in-house investigator. She is a former FBI agent with extensive contacts within federal, state, and local law enforcement agencies along with a collection of criminal informants, which she uses in order to find information that's not publicly available. 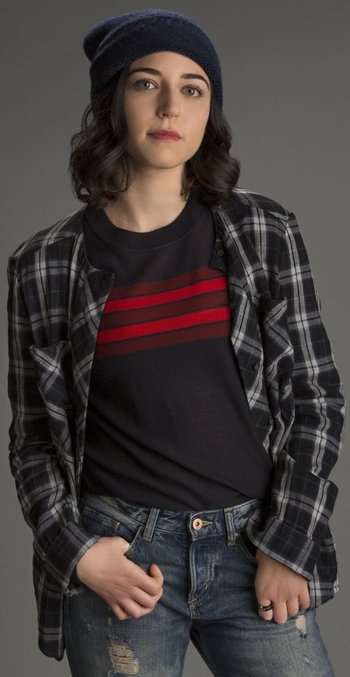 TAC's resident computer expert. Although she is the company's go-to person for tech related matters, due to the fact that she is the youngest and newest employee, she doesn't fully understand the full scope of trial analysis nor why they should continue to use low-tech methods when everything is online. 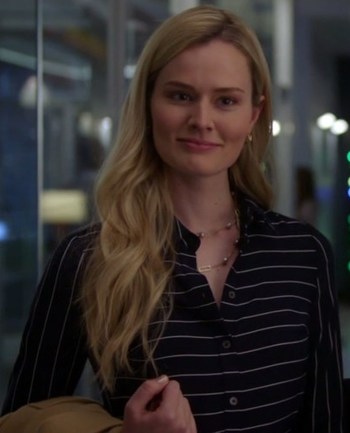 An ex-supermodel who Bull meets during an investigation. Following her retirement from the modeling industry, she gets hired as an employee, particularly as the company secretary.

An ex-NSA analyst recruited by Marrisa to take over Cable's workload after she died in a bridge collapsing incident. Formerly worked alongside Homeland Security. 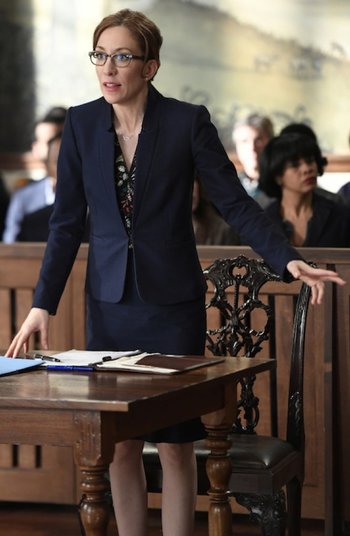 An attorney who occasionally works with Bull and TAC. She was originally a little-valued associate of Clyde Rutledge, a pompous spotlight-stealing lawyer, but Bull saw her potential and put her front and center of a high-profile murder case, giving her a significant career boost in the process. 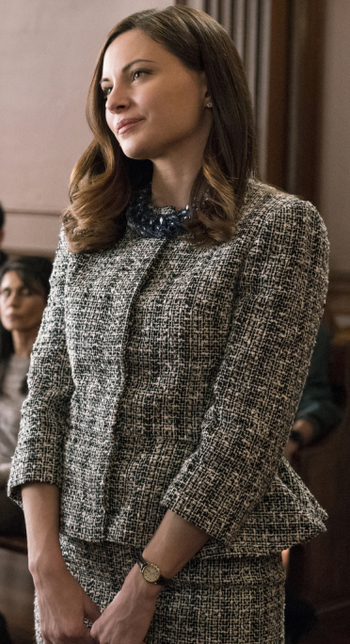 A Texas-based corporate lawyer who's clashed against Bull in the past and always came out on top. 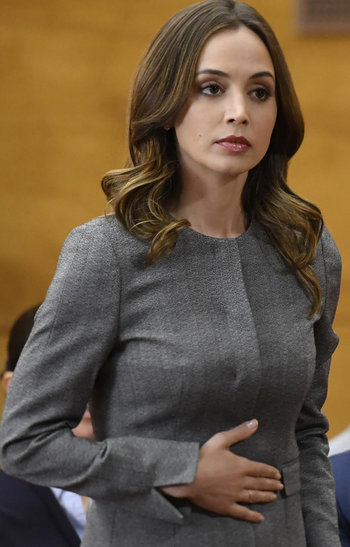 A lawyer who Bull contacts after Benny was detained for breaking the Brady Act.