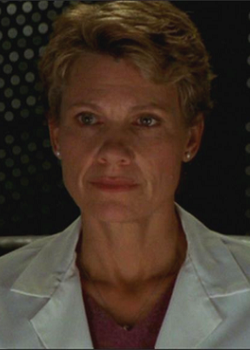 Professor Maggie Walsh was a UC Sunnydale professor, teaching Introduction to Psychology, and Director of The Initiative. She was also the mentor of Riley Finn, who served as her Teaching Assistant, and the creator of Adam. 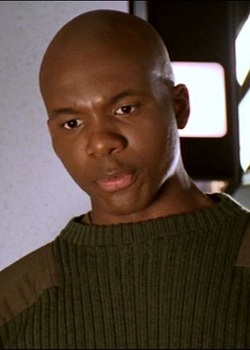 "We take care of our own."
Played By: Leonard Roberts
"This is the burden we bear, brother. We have a gig that would inevitably cause any girl living to think we are cool upon cool. Yet, we must Clark Kent our way through the dating scene, never to use our unfair advantage. Thank God we're pretty."

A friend of Riley Finn and member of the Initiative. Like his teammates Riley and Graham, Forrest leads a double life, balancing his military service with his cover as a student at UC Sunnydale. He is the quintessential rule-following soldier, and while initially he likes Buffy and encourages Riley to pursue a relationship with her, her effect on Riley makes him angry and suspicious of her motives. 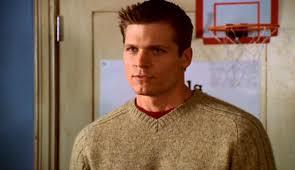 A friend of Riley Finn and member of the Initiative. He is played by Bailey Chase. Like his teammates Riley and Forrest, Graham leads a double life, balancing his military service with his cover as a student at UC Sunnydale. Whereas Forrest is a rather brash person, Graham is more calm and collected. 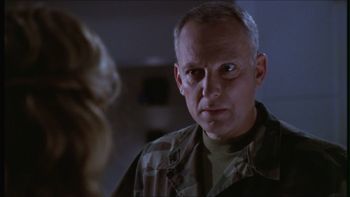 "I know everything that goes on around here. A tick on a mouse couldn't get in without my knowing it. And if Adam wants to try, we're ready for him."
Played By: Conor O'Farrell

The United States Army officer appointed by Mr. Ward and the Pentagon to oversee The Initiative. 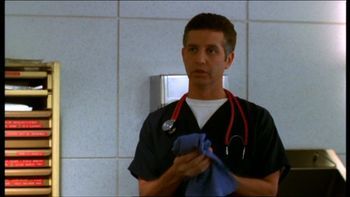 "Adam. Maggie would want you to stand down."
Played By: Jack Stehlin

A scientist at The Initiative and one of the few, perhaps the only one besides Maggie Walsh, aware of the 314 Project.

The Knights of Byzantium 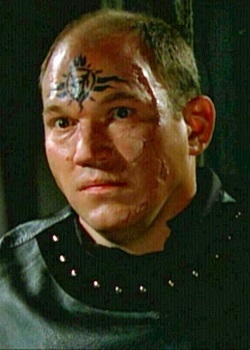 "You've no idea what you've gotten yourself into."
Played By: Wade Williams
"Dissension in the ranks. Seldom a harbinger of glad tidings."

The leader of the Knights of Byzantium. 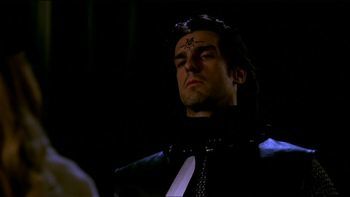 "Shall we test your faith now?"
Played By: Justin Gorence 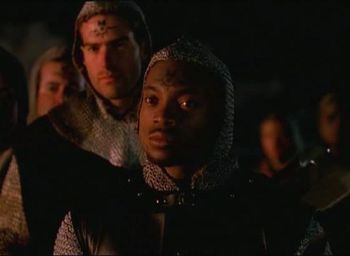 "There's nothing to fear, my brother. The Beast may have taken your mind, but I swear to you... she will never know the taste of your heart."
Played By: Karim Prince 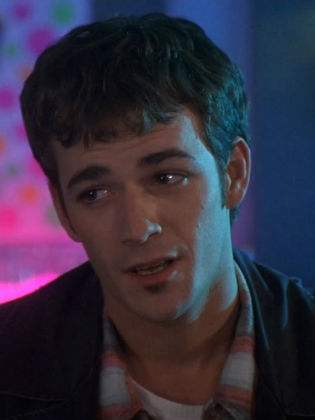 "Buffy, you're the guy. You're the Chosen guy."

A troublemaker at Buffy's old school in Los Angeles, and a former lover. 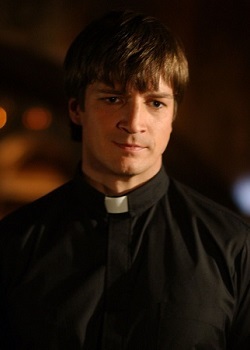 "I work in mysterious ways. Also some fairly straight-forward ones."
Played By: Nathan Fillion
"You girls are just burning with righteousness, aren't you? Problem is, you think they're blazing like suns, when really you're matchsticks in the face of the darkness."

Caleb was a misogynistic defrocked preacher and serial killer who served the First Evil as its leading enforcer during its crusade in 2002-2003 to end the Slayerline. 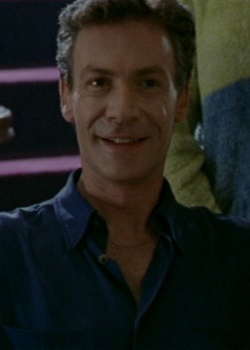 "I've got to learn to just do the damage and leave town. It's the stay-'n-gloat gets me every time."
Played By: Robin Sachs

Ethan Rayne was a very skilled chaos-worshipping wizard from Rupert Giles' troubled past, an enemy of the Scooby Gang, and a magical subcontractor who performed odd jobs for demons and humans alike either for money or his own pleasure. 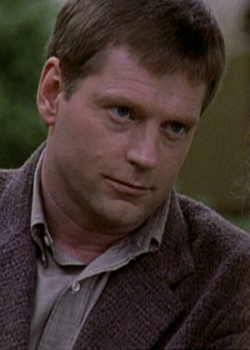 "At least when she was burning stuff down, I knew what to say."
Played By: Dean Butler

Hank Summers was the father of Buffy and Dawn Summers and the ex-husband of Joyce Summers. 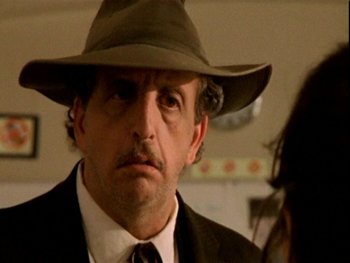 "This is not justice that we serve. It is Vengeance."
Played By: Vincent Schiavelli

A member of the Clan Kalderash, the romani clan that cursed Angel with his soul and the uncle of Jenny Calendar. 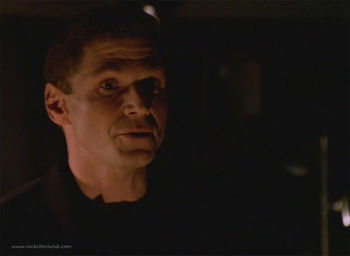 "It's not the Initiative, Finn. We don't do experiments. None of us gives a damn what makes monsters tick. We just stop 'em.”
Played By: Nick Chinlund 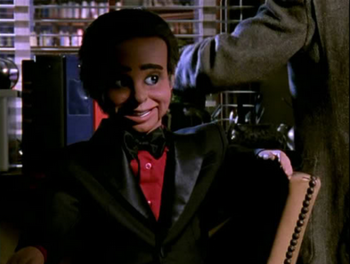 "Don't get sniffly on me, sis. I've lived a lot longer than most demon hunters. Or Slayers, for that matter."
Played By: Tom Wyner

Sid was a demon hunter who was imprisoned in the body of a ventriloquist's dummy. 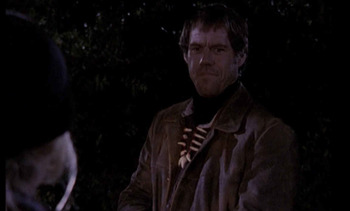 "You're a Girl!"
Played By: Jack Conley

A human werewolf hunter. Cain hunted werewolves during the nights of full moon, skinned them, and sold their pelts in the black market, particularly Sri Lanka. 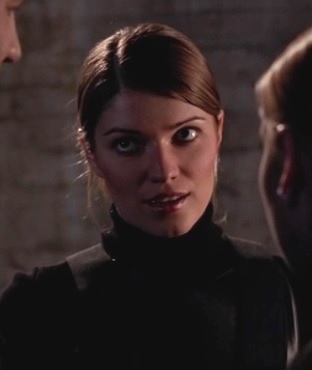 "I gotta tell you, Buffy, I'm a little bit intimidated. I mean, patrolling with the real live Slayer, you're like... Santa Claus, or Buddha, or something."
Played By: Ivana Miličević

A former member of the Peace Corps and the wife of Riley Finn.

Played By: Michelle Abrams, Hilary Swank and Paris Vaughan
Classmates and friends of Buffy before she was a slayer, who appear in the movie, and a prequel comic based on the movie.
Gary Murray

Played By: Stephen Root
The counselor at Buffy's old school, in the movie.
The Cheese Man
Played By: David Wells 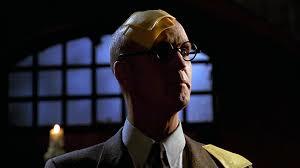 "I wear the cheese. It does not wear me."
A mysterious figure only appearing in 'Restless', who is obsessed with cheese.