This page deals with the original four members of the Scooby Gang in Buffy the Vampire Slayer. 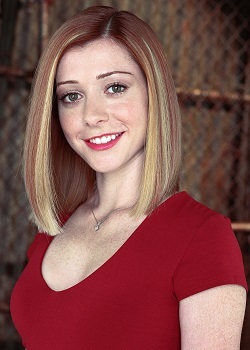 "Oh, I don't get wild. Wild on me equals spaz."
Click here 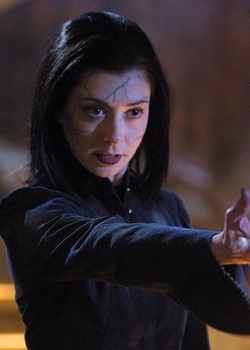 Wallflower and Buffy's best friend. Started out as the book-smart girl, but gradually became an extremely powerful witch, giving her newfound confidence — and hubris. Willow realized she was a lesbian after falling in love with another woman in Season 4, and is one of the most recognized lesbian characters in fiction. 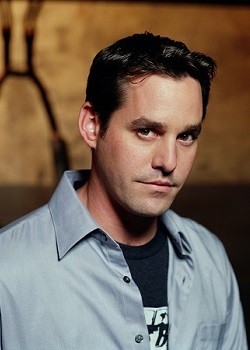 "I laugh in the face of danger! Then I... hide until it goes away."
Played By: Nicholas Brendon & Kelly Donovan
"Whatever you choose, you've got my support. Just think of me as... as your... You know, I'm searching for supportive things and I'm coming up all bras. So, something slightly more manly, think of me as that."

Buffy's other best friend. Unlike Willow, Xander never gained any powers (apart from some military training). He had a crush on Buffy early on. 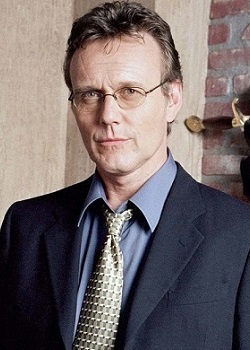 "The Earth is definitely doomed."
Played By: Anthony Stewart Head
"In the end, we all are who we are, no matter how much we may appear to have changed."

Buffy's Watcher. A Quintessential British Gentleman of British Gentlemen. Originally just Mr. Exposition, turned out to have quite a past. Also played Team Dad to the Scoobies.