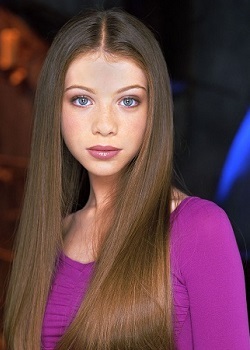 "We destroyed The Mall? ...I fought on the wrong side."
Played By: Michelle Trachtenberg
"She still thinks I'm Little Miss Nobody, just her dumb little sister. Boy, is she in for a surprise."

Buffy's younger sister who was Cosmic Retconned into existence in Season 5. She's actually a Key that could open dimensional barriers. 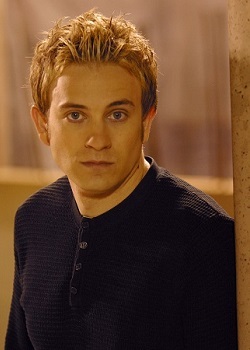 "I admit I went over to the Dark Side, but only to pick up a few things."
Played By: Tom Lenk
"Join me on a new voyage of the mind. A little tale I like to call: Buffy, Slayer of the Vampyrs."

Member of the Trio, and hopelessly nerdy. Skilled at summoning demons and making sci-fi references. Spends a few episodes in Season 7 as the Scoobies' prisoner before they start trusting him. Later becomes a Watcher in the Slayer Organization, running the Rome squad. After the destruction of the Seed of Wonder, he moves to San Francisco along with most of the other Scoobies.