As a Whole (sans Bubble Puppy and Mr. Grouper) 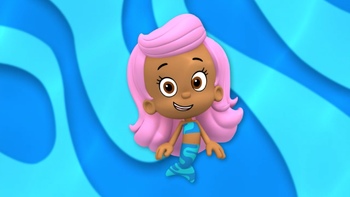 The host of the show, along with Gil. 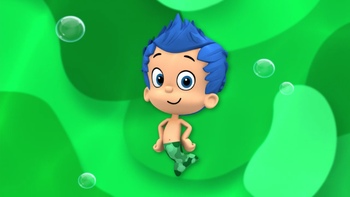 The co-host of the show. 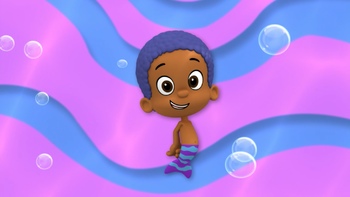 The creative guppy boy who loves to tell stories. 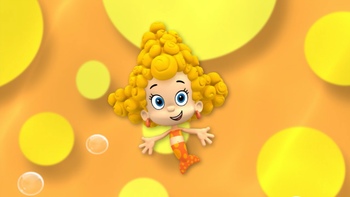 The goofy and dramatic guppy girl whose personality is as big as her hair. 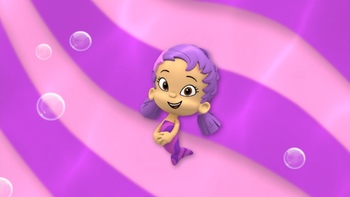 The sweet-natured guppy girl with a great amount of empathy. 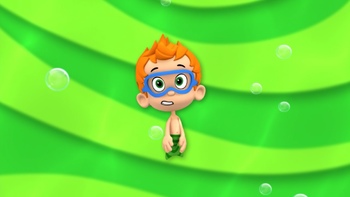 The smart and cautious guppy boy who would rather define the word "basketball" than to play it. 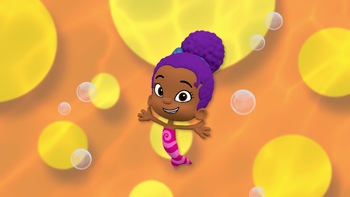 A new member of the guppies, introduced in Season 5.

The best teacher in the world!