Recurring police officers and other law enforcement employees from Brooklyn Nine-Nine. For other characters, see here. 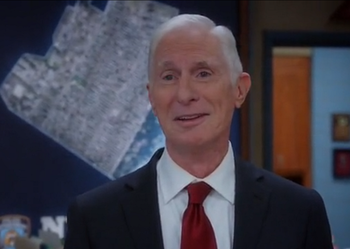 Wins the new race for police commissioner, as revealed at the start of season six, and quickly becomes a major antagonist to the Nine-Nine. 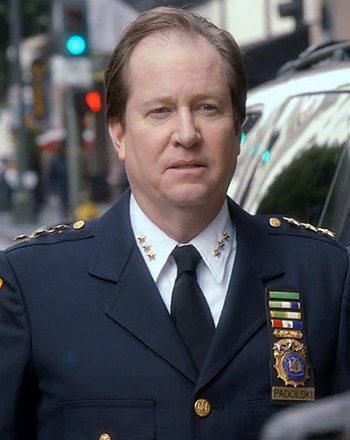 An arrogant, intimidating senior officer with a tendency to use his position to bully subordinate officers in a way that benefits him and his family. 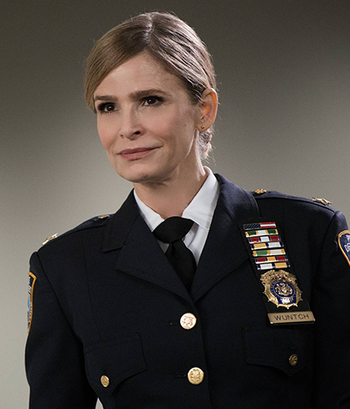 An old partner of Holt's who is now his direct superior. Once a friend, due to a number of hazy incidents in their mutual past the two now dislike each other intensely, which bleeds into their working relationship. 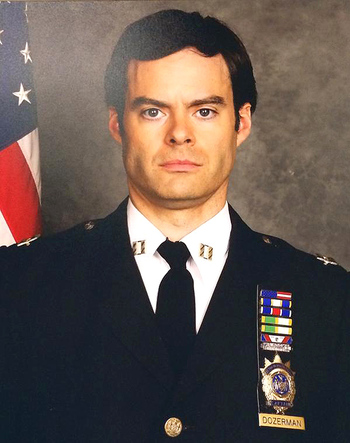 After Holt is transferred, Captain Seth Dozerman takes his position. He is obsessed with efficiency and gets under the Nine-Nine's skin quite easily.
Stently 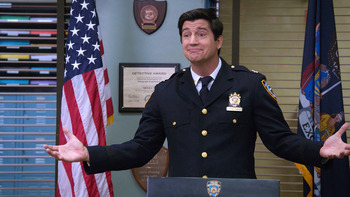 The Nine-Nine's inexperienced and unqualified captain while Jake and Holt were under witness protection in Florida. 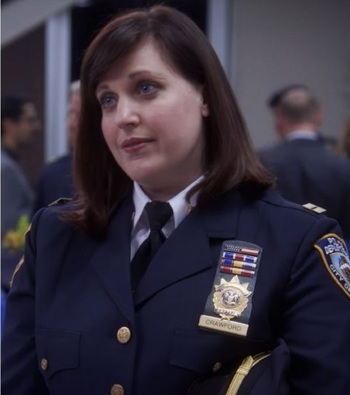 Holt's other challenger for the position of Commissioner, a radical, forward-thinking, and competitive detective.
The Vulture 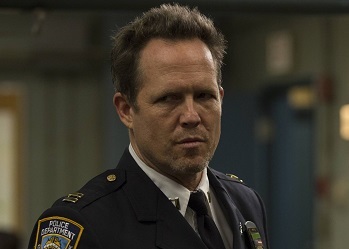 "Yo, is this a police station or a toilet? 'Cause all I see is turds."
Played by: Dean Winters

A detective, later captain, from the Major Crimes Unit known as "The Vulture" for his tendency to take over cases that are near-finished and take all the credit for them. 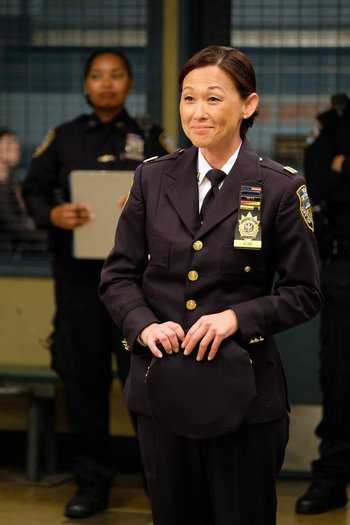 The Captain assigned to the Nine-Nine after Hold is demoted to a Patrol Officer at the end of Season 6.

An ex of Amy's whom she begins dating again after meeting up with him at a training session. 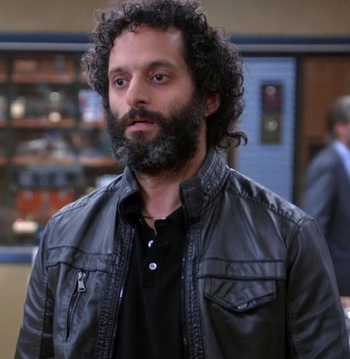 A detective who returns to the Nine-Nine after a twelve-year stint undercover in a brutal criminal organization. The length of time he was undercover and his experiences have left him with some adjustment issues.

A detective who works the weekend shift at the Nine-Nine, Lohank shares a desk with Rosa, and is constantly aggravating her with his poor hygiene. He does not have a very happy life.

A revered cop who runs the NPYD's most elite task force. Jake and Rosa idolize her and try to earn her respect until they find out she is corrupt and runs a robbery crew. 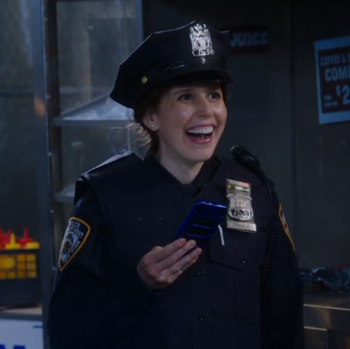 "I can do anything I put my mind to."

Holt's new partner during his year-long demotion to being a patrol officer. She's a peppy, happy officer with a love for her pedometer app, and she's full of advice about how to be an effective Patrol Officer. 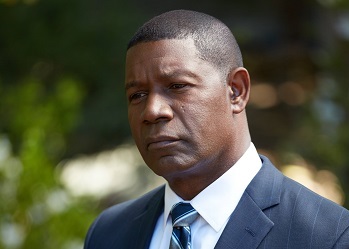 " I spent 14 years bringing down a Mexican cartel. You know what they gave me for it? A letter of commendation with my last name misspelled."
Played by: Dennis Haysbert

An old friend of Holt's who's currently working as an FBI Agent. Holt brings him in to help expose Jimmy "The Butcher" Figgis' inside man at the FBI, only to learn too late that Figgis has two moles—one of whom is Bob himself. 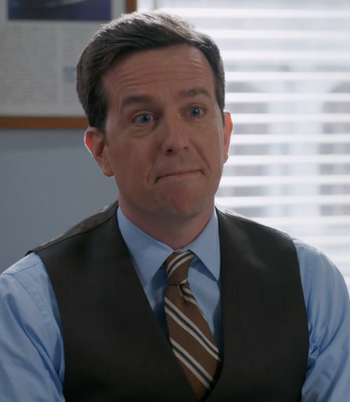 "We guard what you lick."
Played by: Ed Helms

An annoying federal agent that Jake is forced to work with on a drug investigation.

The dimwitted marshall of the fire department, who harbors an intense hatred for the 99.

a U.S. marshal who Jake and Holt under their aliases, Larry and Greg, meet up several times with while in Florida.