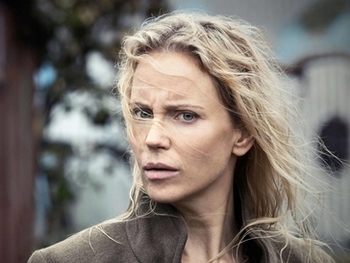 Our protagonist, a stoic policewoman with Asperger's syndrome with a dark but mysterious past. Her No Social Skills add up to some rather funny moments, but also some pretty interesting Character Development. 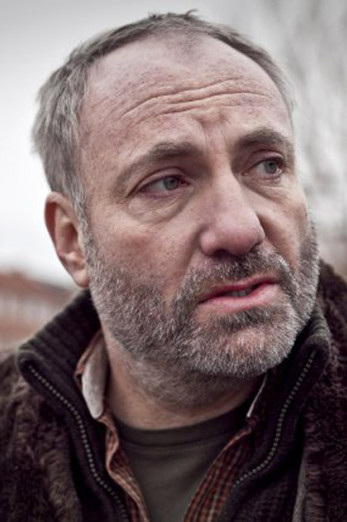 The secondary protagonist of the first two seasons, a family man who is less lawful and more impulsive than Saga, and therefore the more charismatic and normal of the two. 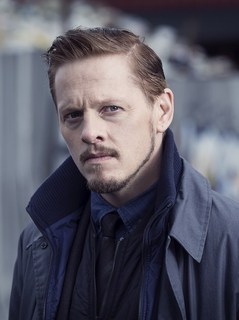 The secondary protagonist of the latter two seasons.

The head of the police department in Malmö.

The head of the police department in Copenhagen.

Other members of the Swedish police

The IT expert of the Malmö police department.

A Swedish junior police detective, first introduced in Season 2. He is eager to prove his worth as a policeman, but unfortunately for both himself and his colleagues, he isn't quite as competent as he thinks he is.

Hans' replacement after his death.

Other members of the Danish police

A member of the Copenhagen police who was involved in a police brutality incident before the events of Season 1.

A member of the Copenhagen police, introduced in Season 2.

A member of the Copenhagen police, introduced in Season 4 and Henrik's new partner while Saga is in prison. He is rather rude and heavily prejudiced. 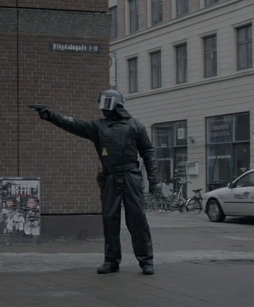 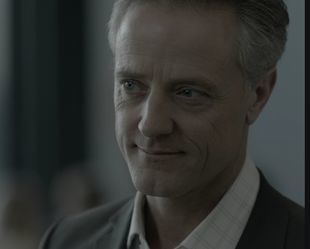 He doesn't exist anymore. You'll never know the pain he felt. If he was scared. If he cried. If it was a slow and cruel death. You'll have no body to bury, no grave to go to. You'll live in obliviousness.
Played by: Lars Simonsen
Voiced by: Peter Reinhardt (German), Stefano Benassi (Italian), Rintarô Nishi (Japanese)

The main antagonist of Season 1. A Serial Killer who wants to turn attention to social problems and eventually revealed to have a personal agenda against Martin. His real name is Jens Hansen, a police officer who faked his death after his family died, and Martin cheated on his wife before they died, which is why he wants revenge on Martin. 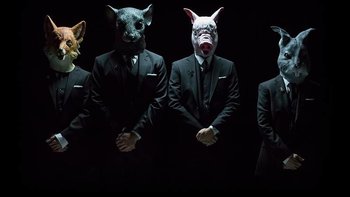 A group of vicious animal and eco activists who always dress in the costumes seen above. 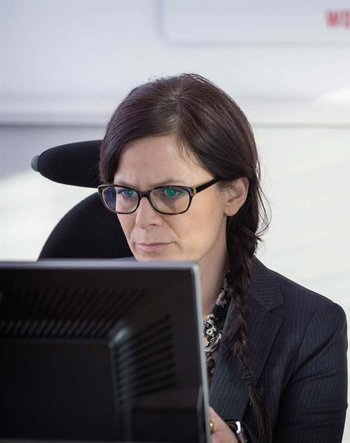 The summit has been cancelled and a big part of the EU's Ministers of Enviroment are dead. We killed them. Why? Because we cannot wait any longer. The time is running out. We can't let our politicians have summit after summit year after year with no results. We all know we are slowly coming to a massive enviromential catastrophe. And yet, with the power and resources they have, they do nothing. Every important climate question is procrastinated with, that's why we made sure every old politician died - so that now, we can let new ministers in. Please don't make the same mistake as your past generation, we have our eyes at you.
Played by: Camilla Bendix

The top scientist at a medical company who is now an ecoterrorist ringleader. 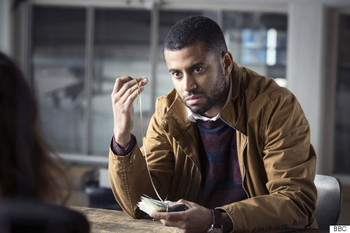 A charitable worker using his position to run a crime empire. 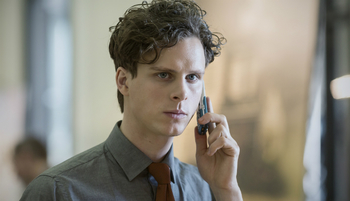 Why do I have to suffer when the responsible for my suffering don't?

A Serial Killer committing extremely gruesome murders, seemingly motivated by homophobia, but later revealed to be killing those who are responsible for his existence, considering the amount of suffering he was forced to go through.

The son and girlfriend of the late Tommy Petersen, a mob informant who was tortured and murdered after several people he trusted with his safety let him down. Brian and Susanne set out to kill a close loved one of each of the people they blame for Tommy’s death, using methods inspired by various forms of capital punishment.

The person responsible for the disappearance of Henrik’s wife and daughters. A therapist who became fixated on Alice while treating her and decided to ‘rescue’ her and the girls from Henrik. Eight years later, he becomes similarly fixated on Sofie, a single mother on the run from her abusive ex-husband, and worms his way into her life.

A journalist from Malmö with a rather overinflated ego. He receives information directly from the "Truth Terrorist".

The head of the pharmaceutical company Medisonus.

The head organiser of the EU environmental summit in Copenhagen.

An art gallery owner and collector.

A pregnant woman who plans to give her baby to Freddie and Åsa.

A victim of domestic violence whose vicious ex-husband attempts to track her down after witnessing a murder.