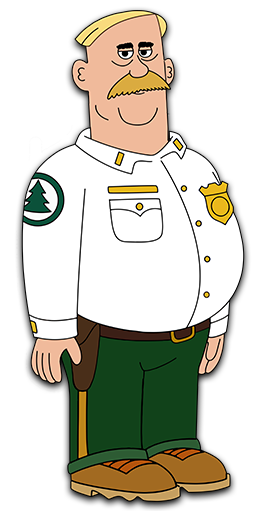 An amoral boss who's the head of Brickleberry's ranger station. He's also a former porn-star, US Marine and veteran of Iraq who's also a war criminal, and Malloy's owner.
Advertisement:
Steven "Steve" Jonah Williams 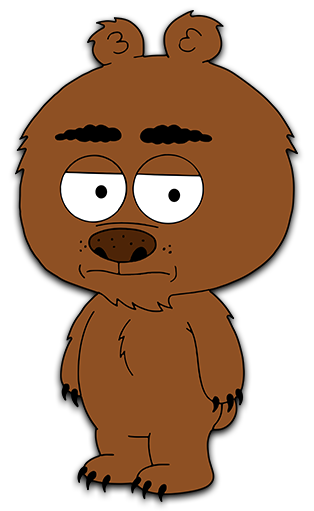 A bear cub who hangs out with the rangers. Was adopted by Head Ranger Woody Johnson after Steve ran over his parents and accidentally shot them while trying to run for help.
Denzel Jackson

One of the rangers who work at the station and Steve's best friend. He is a total fuck up at his job since he's a complete coward who's afraid of the forest and all wildlife in general.
Connie Cunaman 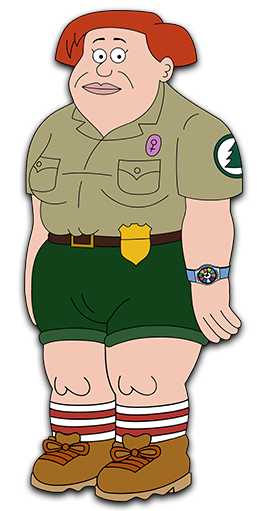 A female ranger who has a crush on Ethel.
Ethel Anderson

Voiced by: Kaitlin Olson in season one; season two, by Natasha Leggero

The sane, sometimes sensible, employee on the staff, formerlly from Yellowstone. She was fired from there because of her alcoholism.
Advertisement:

A Recurring Extra who keeps showing up in the show after his first appearance (the pilot episode "Welcome to Brickleberry") in which he rapes Malloy after luring him into his trailer with promises of chocolate and junk food. He lives in a derelict trailer in Brickleberry Park, and is usually seen with his dull(er)-witted best friend BoDean (first seen in "Race-Off").
BoDean Lynn

A redneck who is Bobby's best friend (and liability) who is very stupid and talks for long periods of time without stopping to breathe.
Dr. Kuzniak

The town's only doctor, who isn't even allowed to practice medicine due to being disbarred, though that doesn't stop him. First appeared on the season one episode "Two Weeks Notice."
Jorge 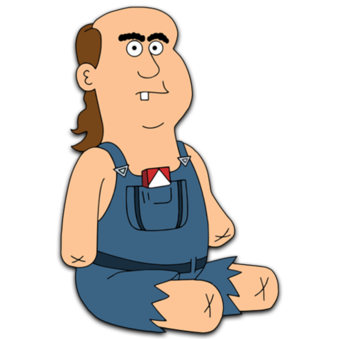 A redneck man who blew off his arms and legs and sells fireworks. He has a wife named Buella and they beat each other up and then have dirty sex in the same minute.
Buella
Voiced by Waco O'Guin

The abusive mother of Woody Johnson, who horribly abused him all throughout childhood and still strikes fear in him today.
Flamey the Bear
Voiced by Maurice LaMarche 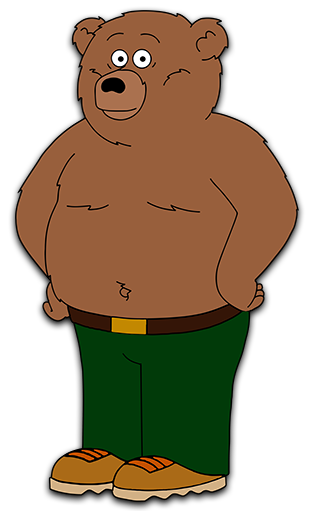 The mascot of Brickleberry and Steve's childhood idol, who's now a washed-up drug addicted alcoholic.
Hobo Larry
A crazy old homeless person on the streets.
Angel Dust
A biker who snorts angel dust and leads a biker gang called Satan's BFFs.
Reverend Rosty
A bigoted anti-gay, pro-life Christian evangelist.
Jonah Williams
The heroic, ranger father of Steve Williams, who Steve looks up to. Although he's not around anymore, his statue is still in Brickleberry National Park, so he'll always be around.
Mrs. Williams

A violent and dangerous drug dealer who was the head of the Russian marijuana cartel.
Squabbits 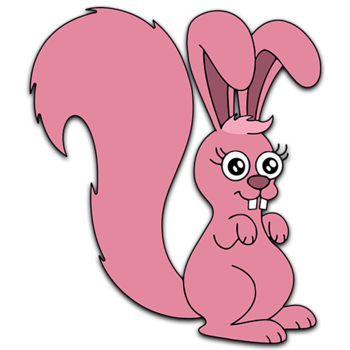 A hybrid subspecies, born of rabbits and squirrels.
Rakshita Pāni (AKA "Dotty") 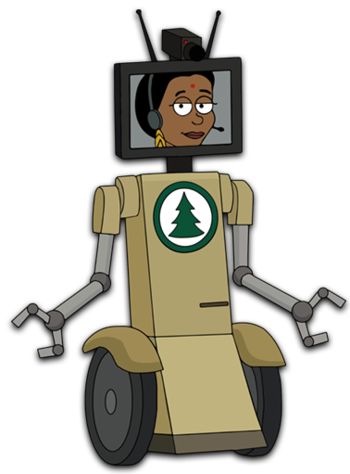 An Indian woman who worked at Brickleberry. Since she's all the way in India, she appears on a screen attached to a robot body, that she somehow controls from the other side of the planet.
Krogg 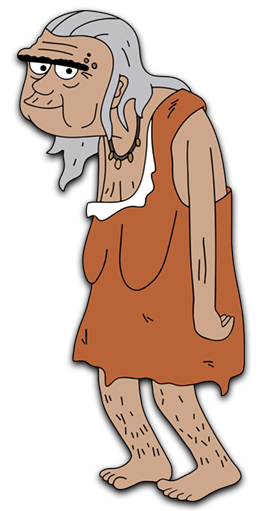 A defrosted cavewoman that Denzel had sex with.
Astral
Voiced by Grey Griffin

Woody's former yoga instructor who turned out to be a crazy cult leader.
Warden Tiny Smalls
Voiced by Carlos Alazraqui
The head warden of Hazelhurst Maximum Security Prison who uses his warped Christian views to run the prison. He forced Denzel and Meat Hammer into a arranged gay marriage before he and Meat Hammer were decapitated by Viggo Mortensen.
Meat Hammer
Voiced by (unknown)
A gay convict who wants to rape Denzel in the Hazelhurst Maximum Security Prison. He was force by Warden Tiny Smalls in a arranged gay wedding with Denzel before he and Smalls were decapitated by Viggo Mortensen.
Todd Ford
Voiced by John DiMaggio
The corrupt, drug-addicted mayor of Hazelhurst who briefly became friends to Woody.
Barack Obama

The 44th President of the United States who was president during the show's run from 2012 to 2015. He's totally obsessed with Connie of all women.
Amber
Voiced by Tara Strong

A curvaceous airhead who briefly became a member of Brickleberry because of her good looks.
Tiffany

A girl on the brink of her 18th birthday who Woody waited to have sex with, only to find out that she was his daughter.