Character sheet for the Brave10 series. Out of necessity, there are a number of unmarked spoilers below, so be warned.

open/close all folders
Yukimura and his 10 Braves

The Braves (In general) 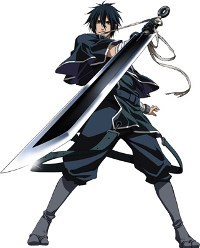 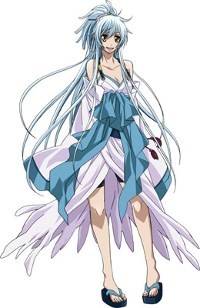 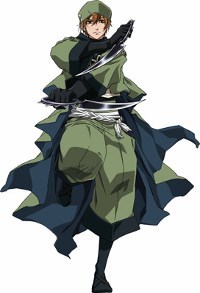 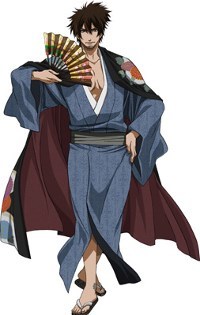 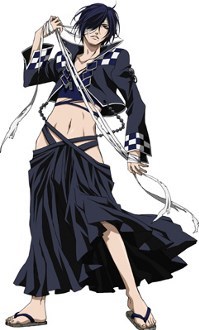 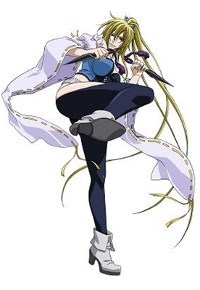 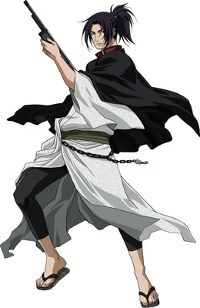 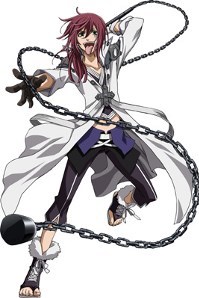 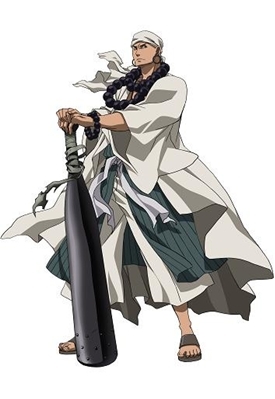 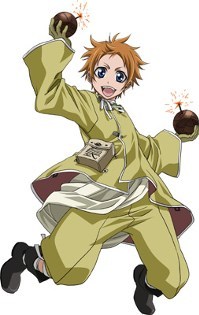 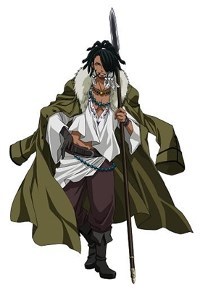 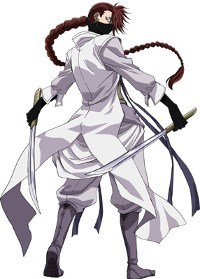 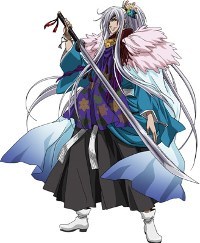 Voiced by:
Other Historical Figures 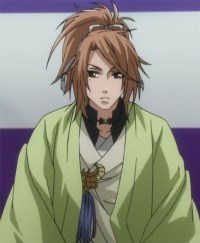 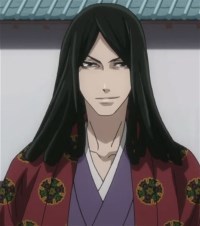 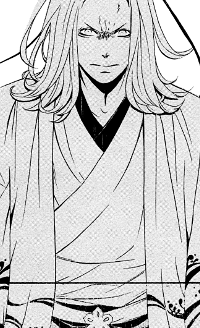 Unno Nanakuma* Not really a historical figure, but he belongs with Nobuyuki and Komatsu 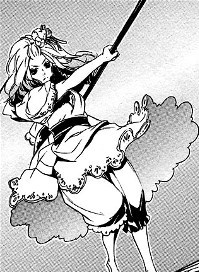