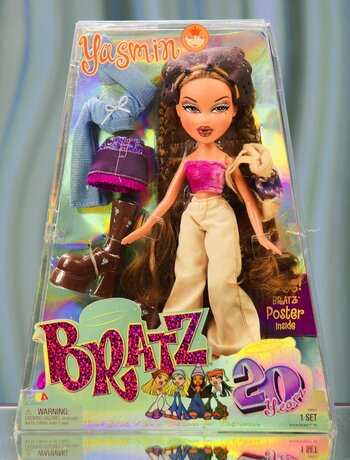 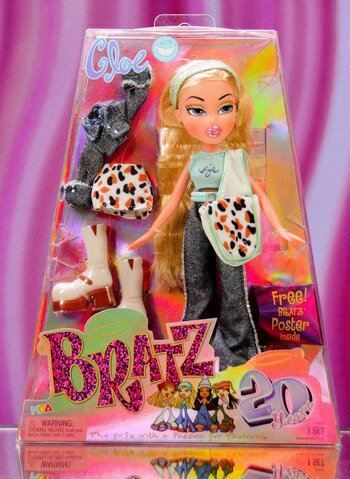 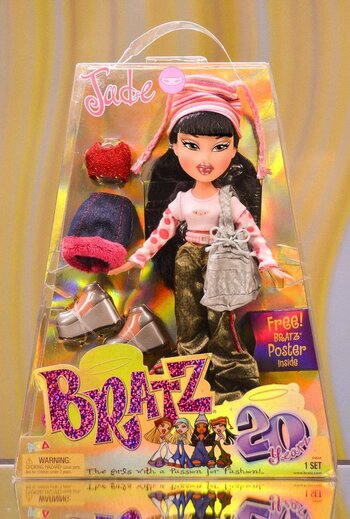 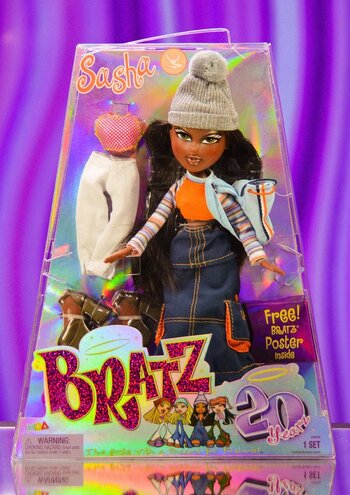 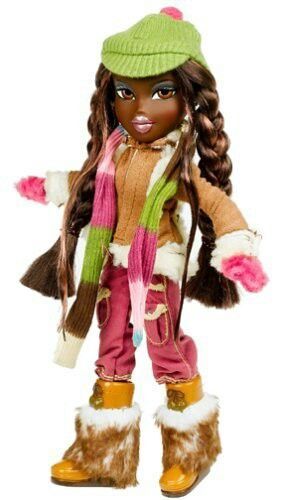 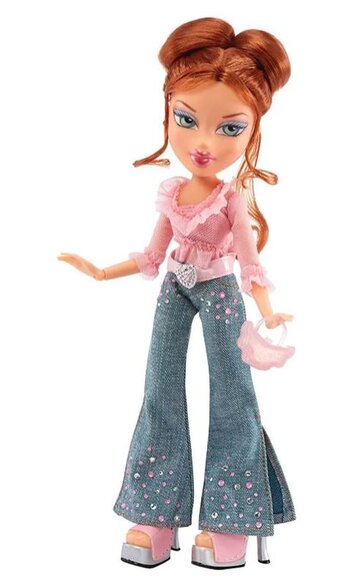 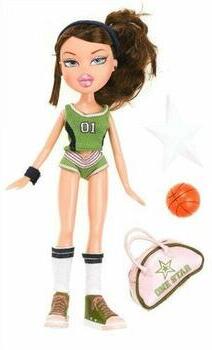 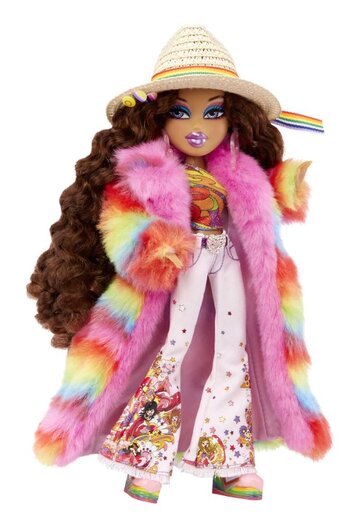 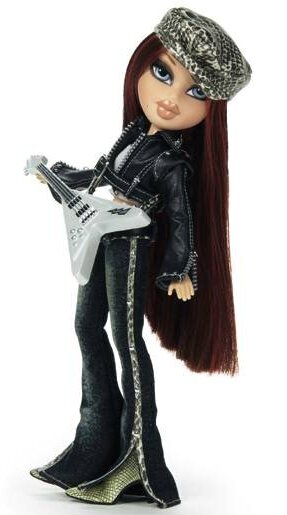 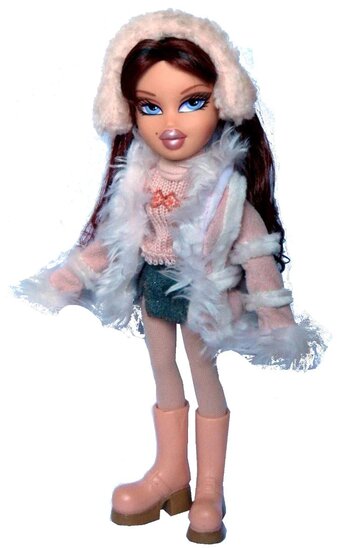 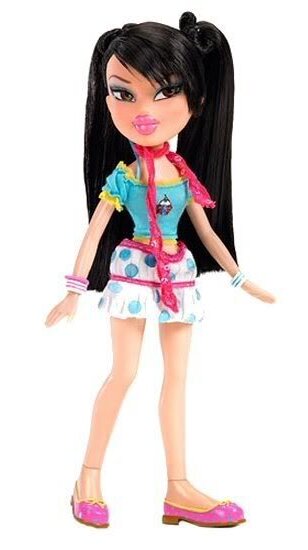 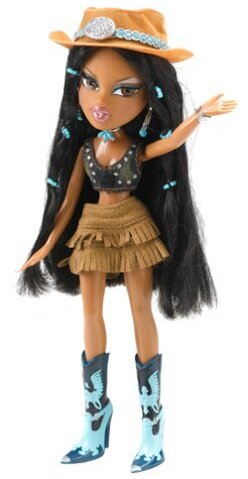 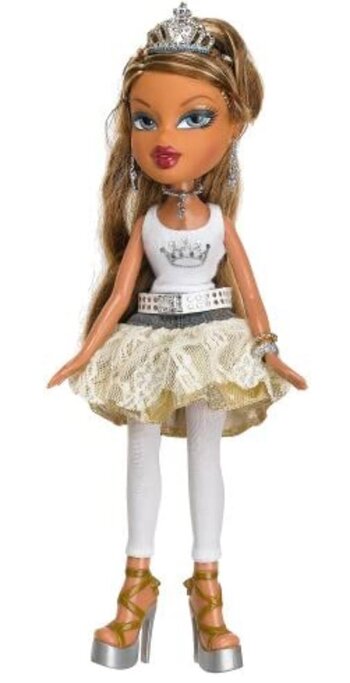 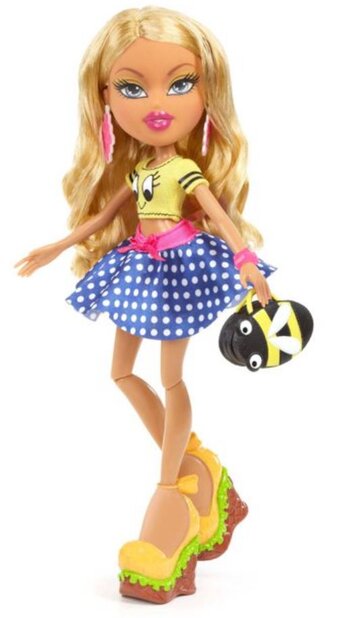 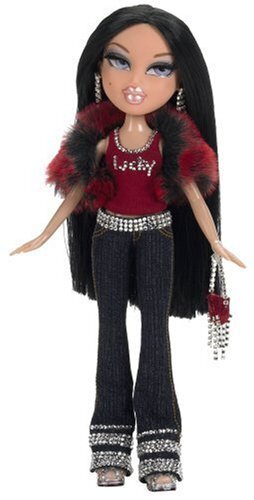 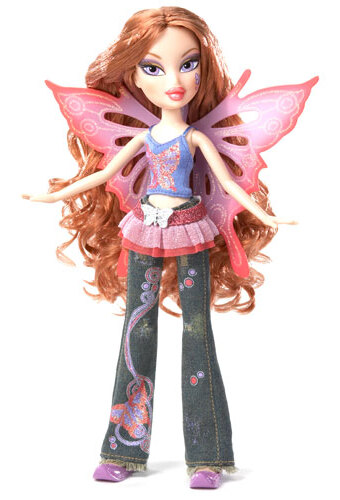 'The Princess of the Pixies' 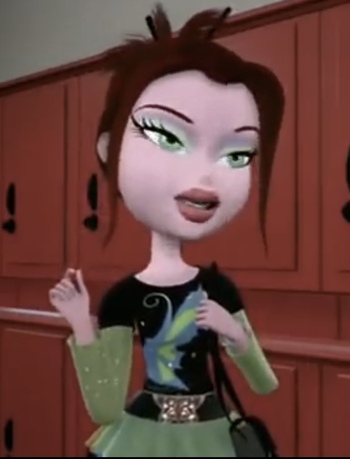 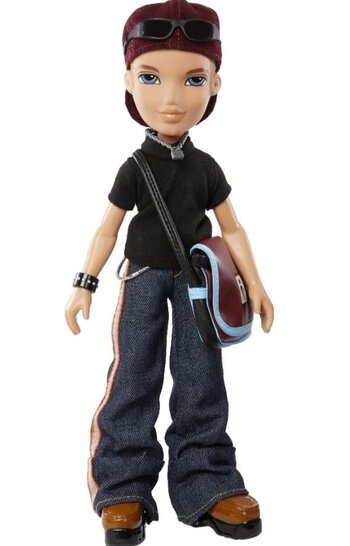 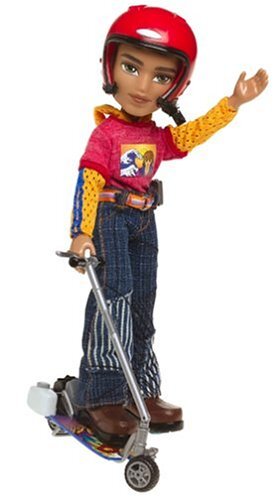 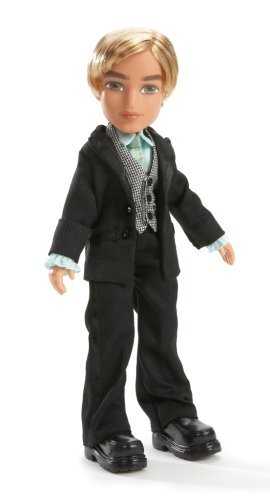 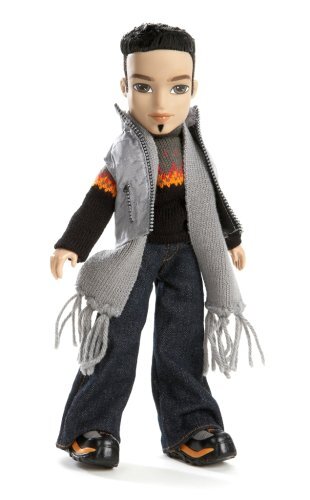 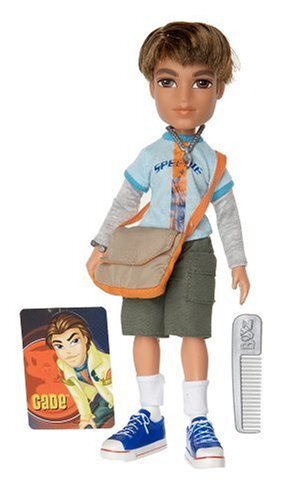 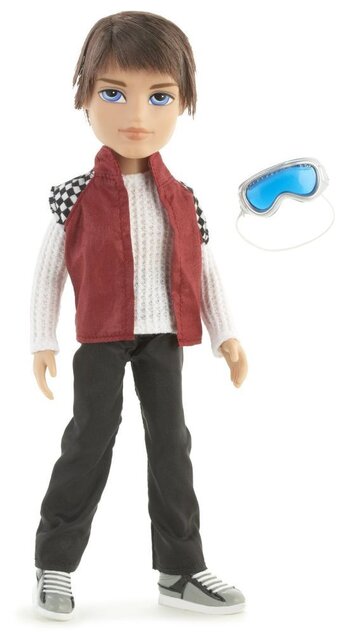 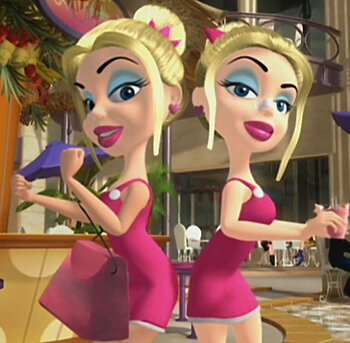 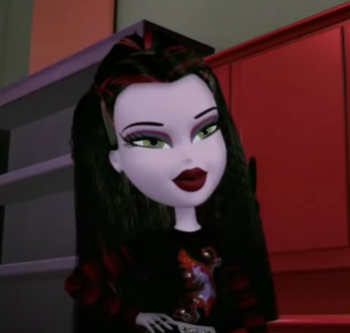 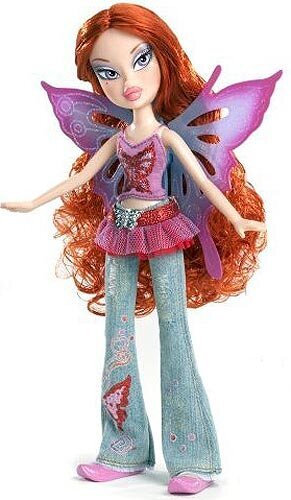 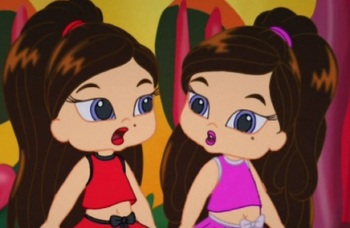 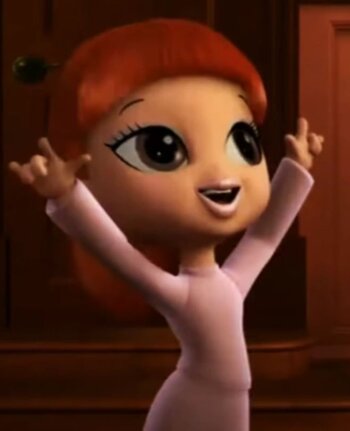