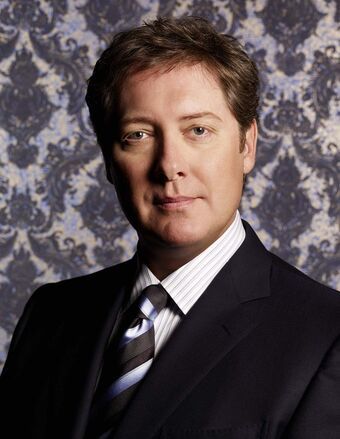 For tropes pertaining to Alan Shore's characterization in the eighth season of The Practice, click here. 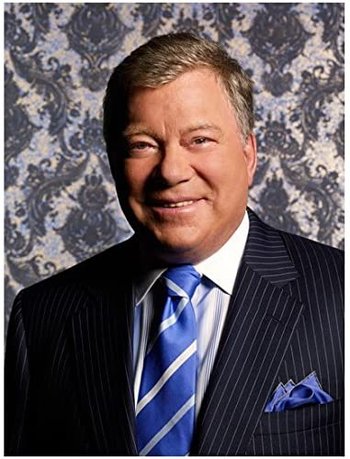 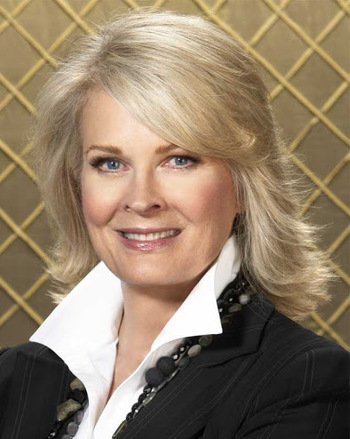 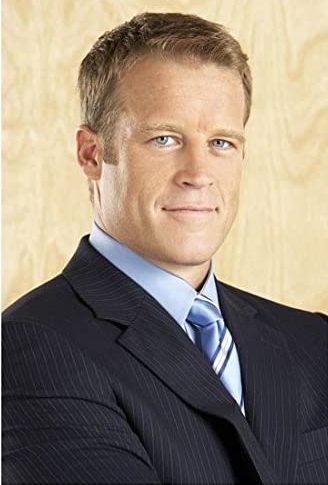 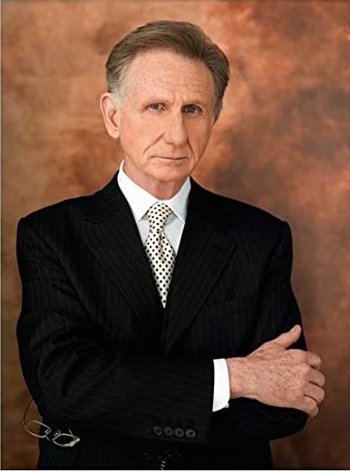 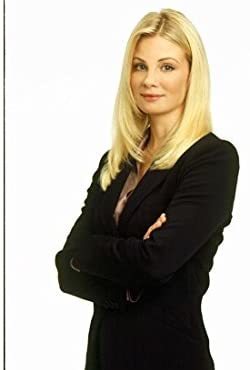 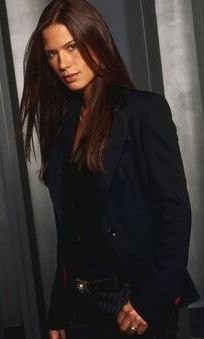 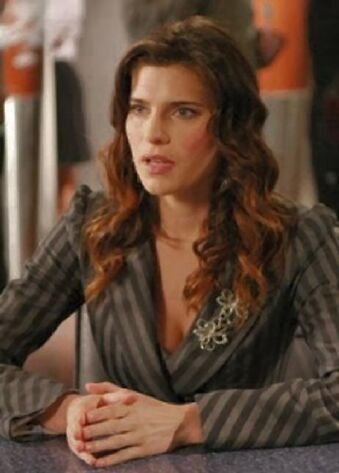 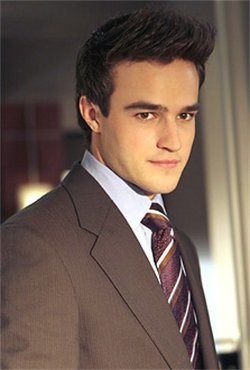 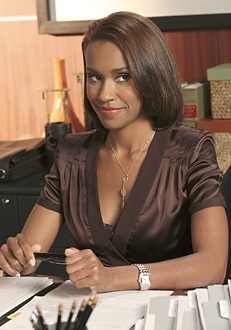 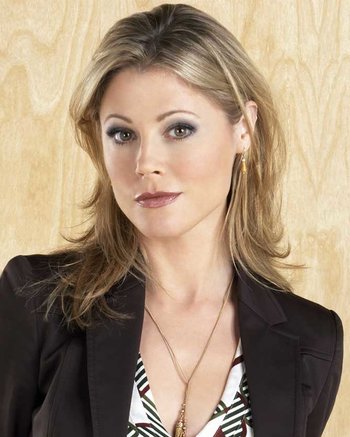 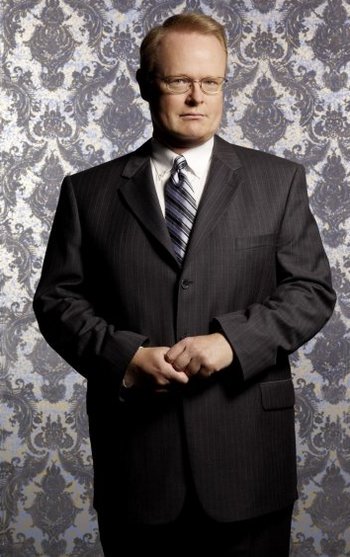 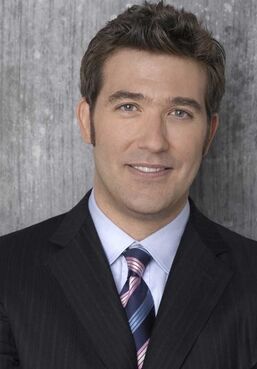 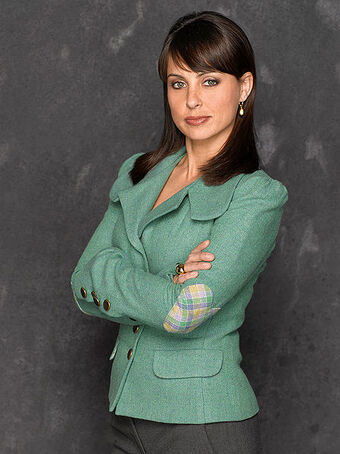 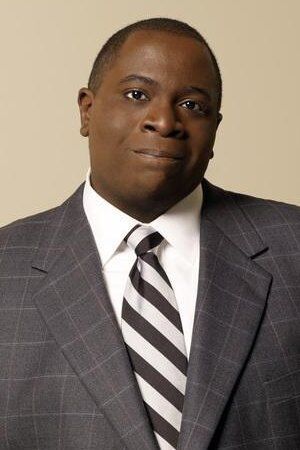 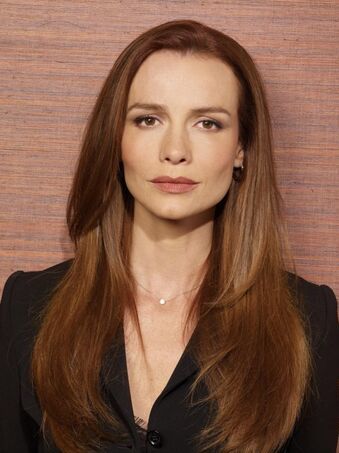 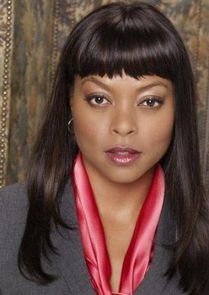 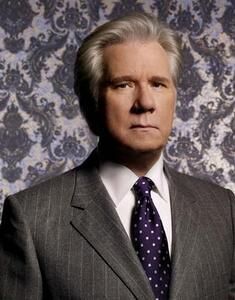 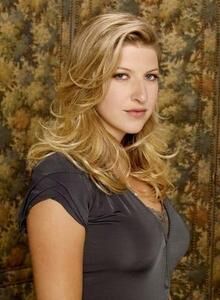