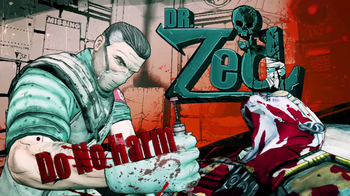 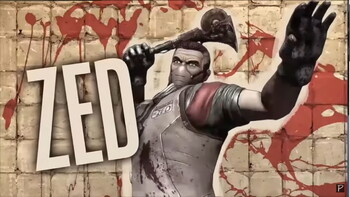 A "doctor" who lived in Fyrestone in the first game, Zed is a helpful healer who supplies most of the planet with medicine through his vending machines, despite the fact that his license to practice was revoked.

Has a brother, Ned, who's the focus of the DLC The Zombie Island of Dr. Ned from 1. 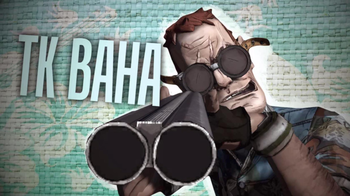 As of Borderlands. Click to see him in The Zombie Island of Dr. Ned 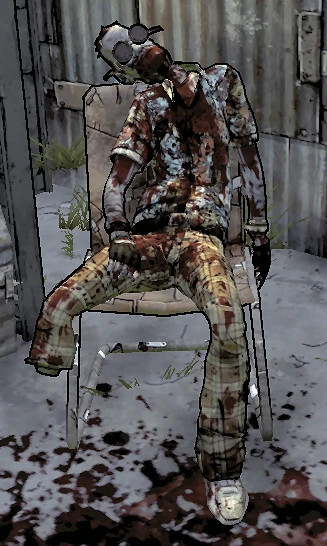 Voiced by: David Eddings note No, not that one.

One of the first characters the first Vault Hunters meet, T.K. is a blind hermit with a weird sense of humor and a shotgun.

One of the very few non-bandit residents of the Dahl Headlands. This enigmatic figure asks the Vault Hunters to save his friend, Lucky Zaford, from some bandits. 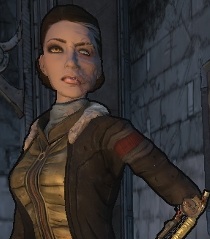 The mayor of New Haven in the first game, she became a lieutenant in the Crimson Raiders when Hyperion moved in. She is strict and no-nonsense, but also fair and reasonable. 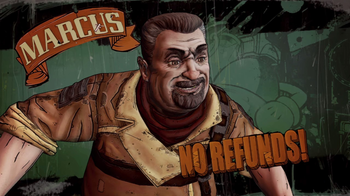 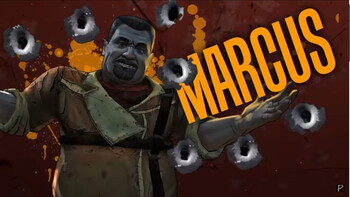 The friendly, helpful, extremely amoral arms dealer who narrates the beginning of each game. He likes killing his competition.

Buy somethin' or get outta my face! 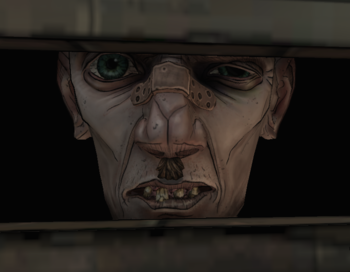 The owner of a scrapyard, Crazy Earl is angrily antisocial, but moves to Sanctuary to run the black market in the second game.

Enemiesnote Per appearance order, including DLCs 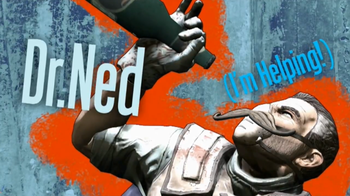 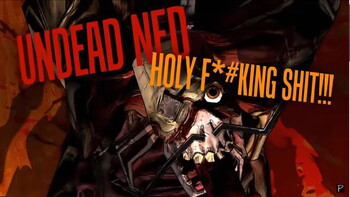 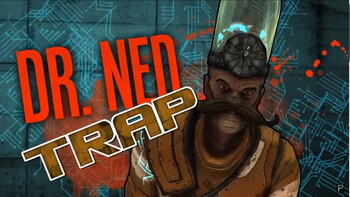 Zed's identical twin brother, who is not just Zed with a mustache. The main antagonist of the Zombie Island DLC. 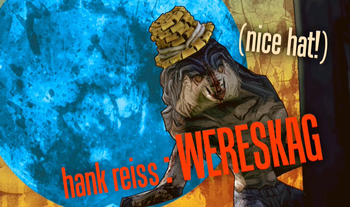 A man who was turned into a were-skag by Ned when he was given the anti-zombie antidote. Identified by his hat. 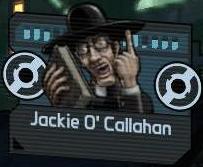 A local preacher who tried to fight the "evil" of Jakobs Cove before being infected with the Wereskag virus.