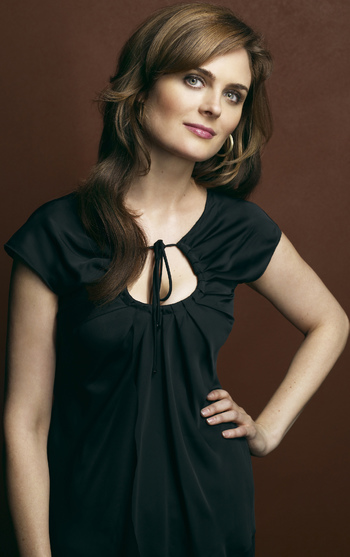 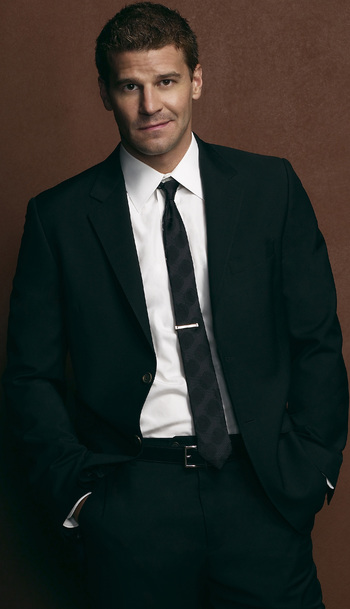 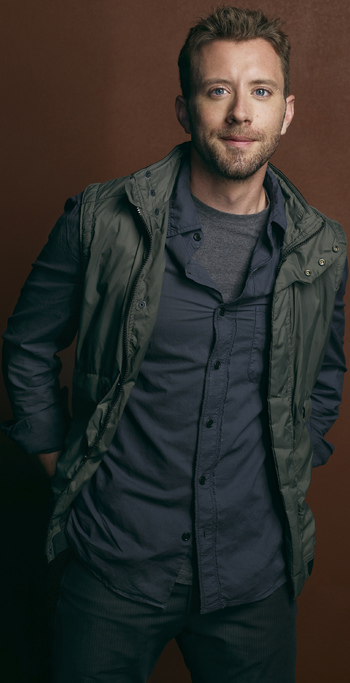 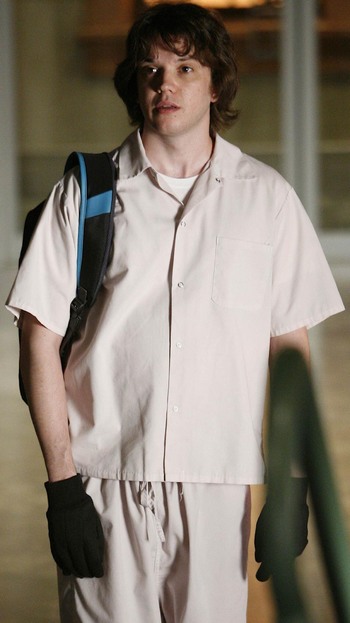 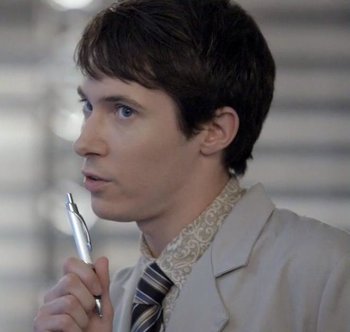 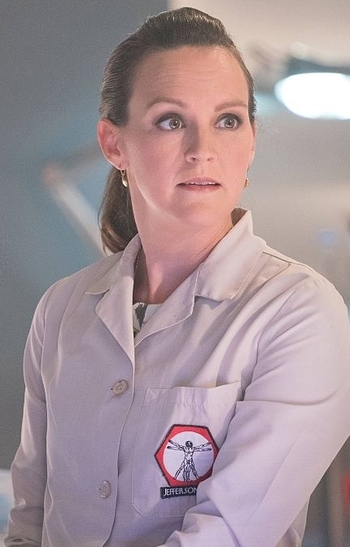 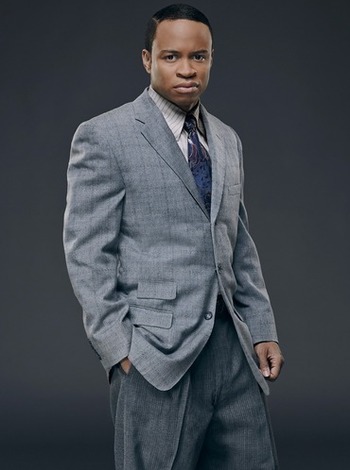 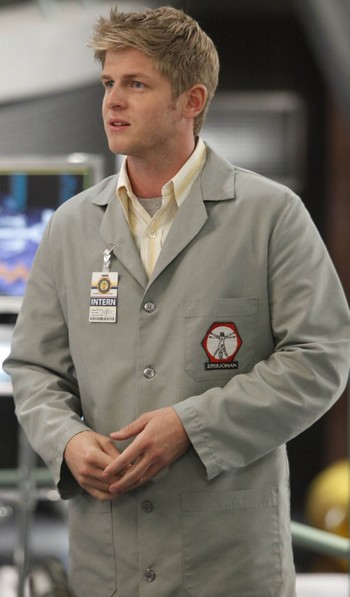 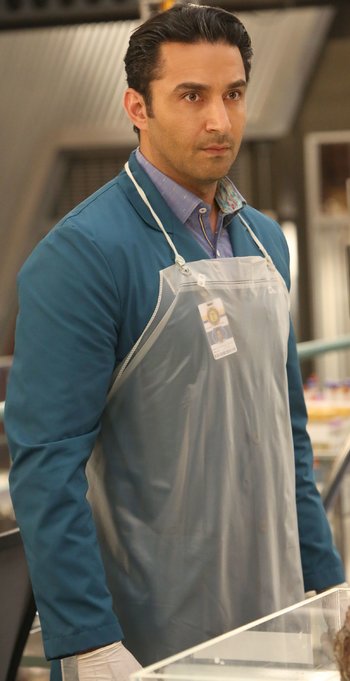 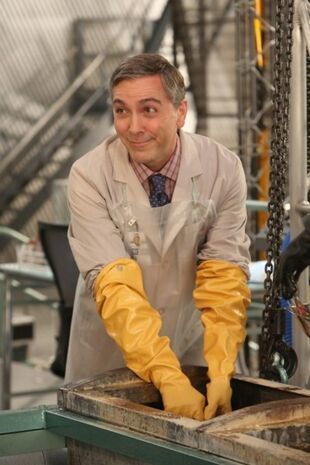 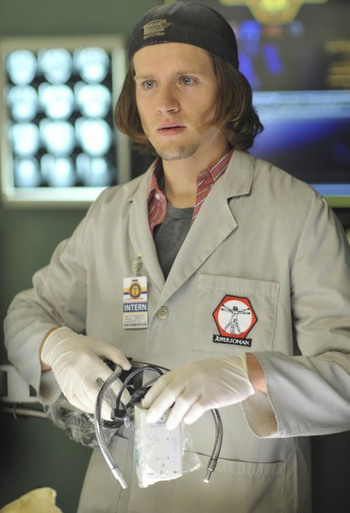 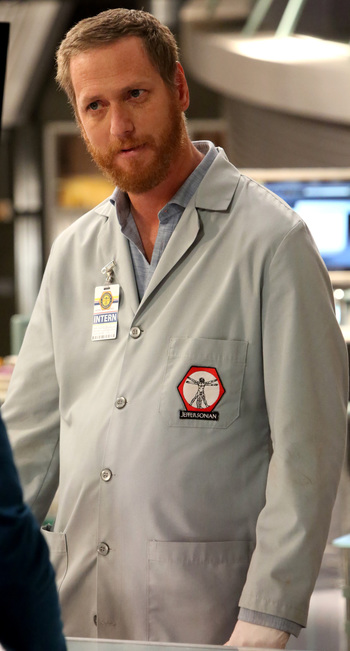 Oliver: What if I don't want to be one of you?
Hodgins: I think you do.
Dr. Rodolfo Fuentes 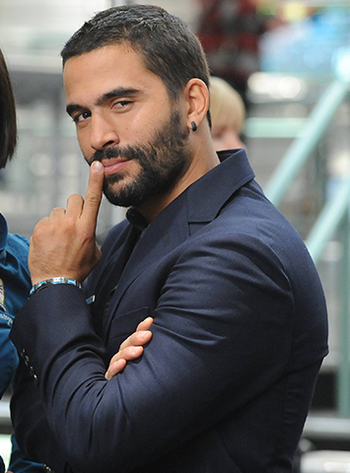 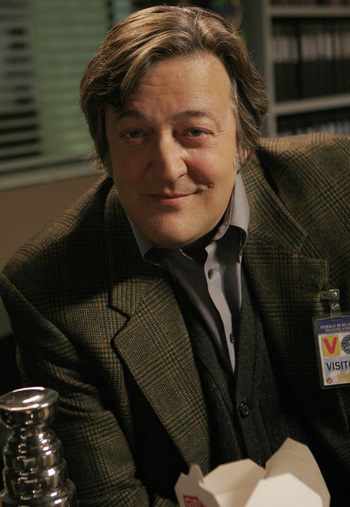 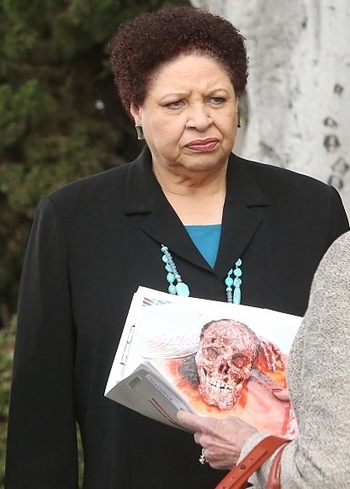 "I helped bring down my own father, Mr. Dunlop, so bringing you down would be a piece of cake. And as my friends here can attest, I love cake."

One of Booth's superiors, who is attracted to Bones. 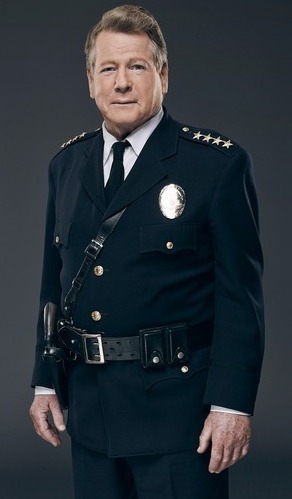 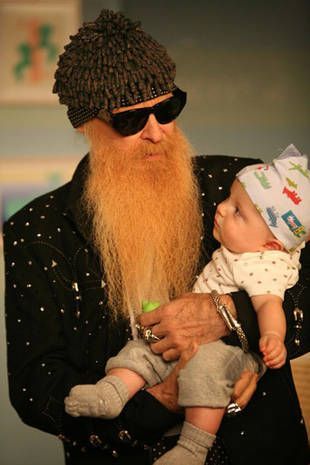 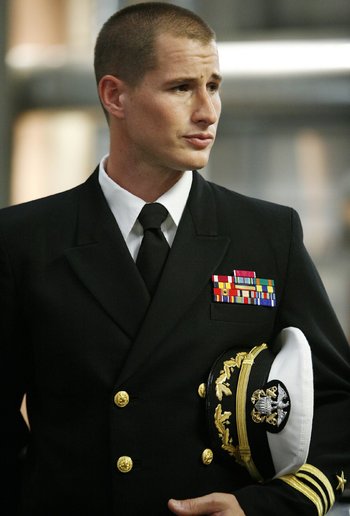 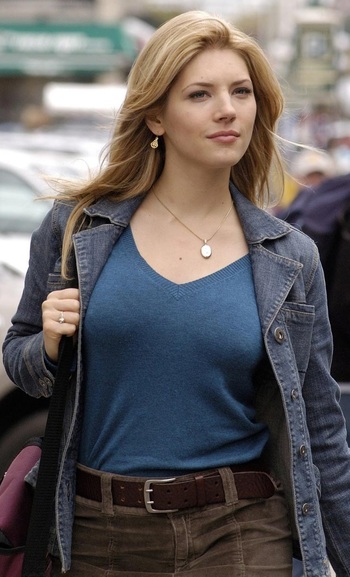 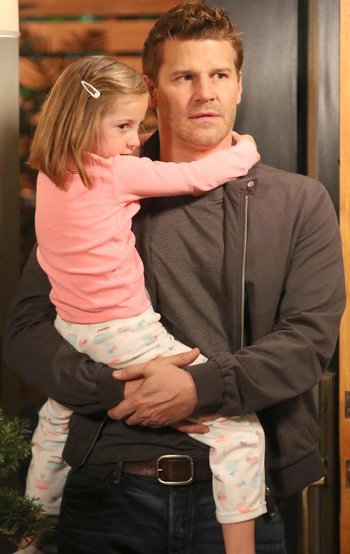 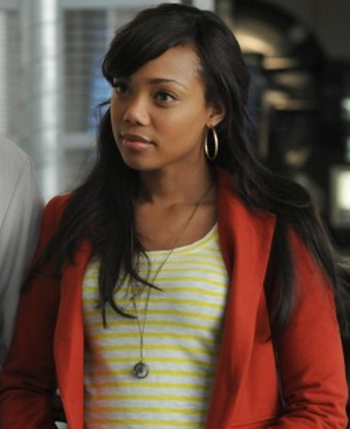 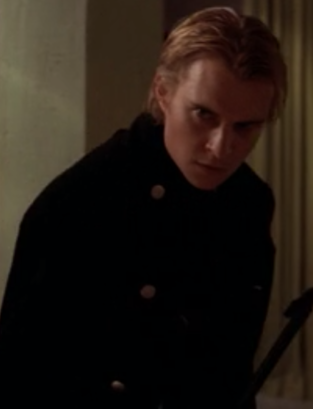 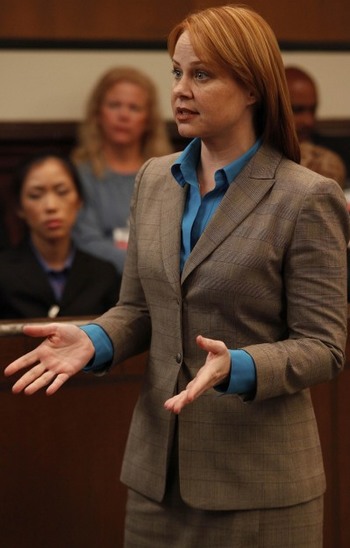 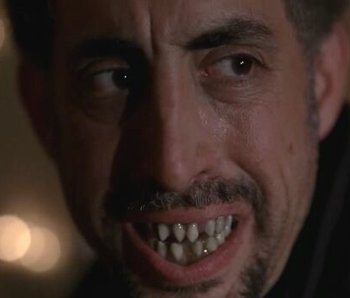 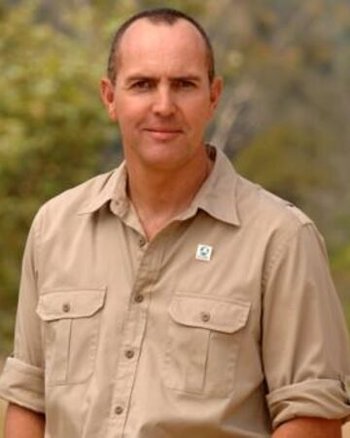 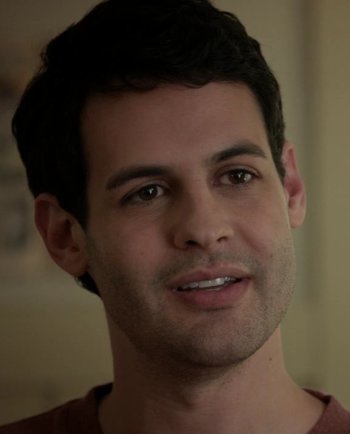 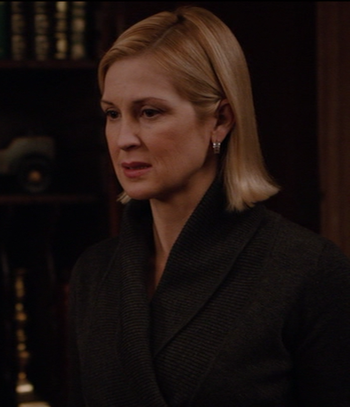 A mysterious serial killer with no particular MO, that only Pelant knows about, and uses that knowledge to try to convince Brennan to work with him.

The Puppeteer aka: Mihir Roshan 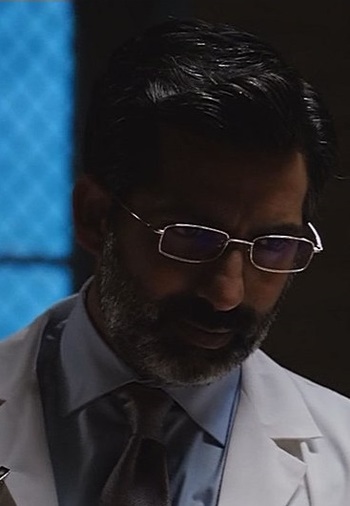 A mysterious, unidentified serial killer. They get their name from the fact that they turn their victims into puppets that they dress up and play with before discarding them six months after the murder. They appear to have a strong hatred of the Jeffersonian team and anyone connected to them, including their families, and have been shown to have an obsession with Brennan as well as a connection to former team member Zack Addy

The Son of Radik aka: Mark Kovac 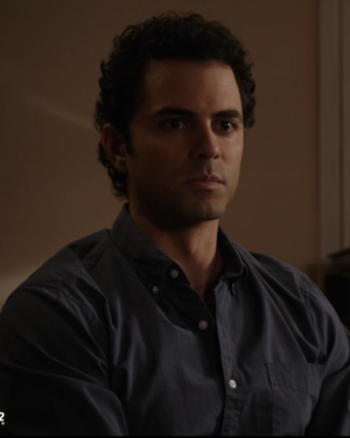 Mark Kovac, the son of Josip Radik, who seeks revenge on Booth for killing his father.