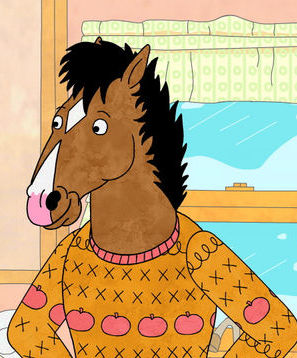 A horse working for Libertore and Associates who feeling lonely decides to adopt three orphans as his family. 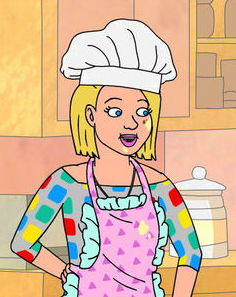 The eldest of the three orphans. 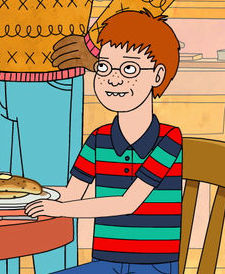 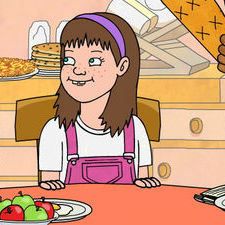 The youngest one of the orphans.

An annoying neighbor who casually drops by at the Horse' house, much to everyone's detritement.

Mr. Libertore's secretary. Implied to have a thing for The Horse.

The Horse's boss at Libertore & Associates. 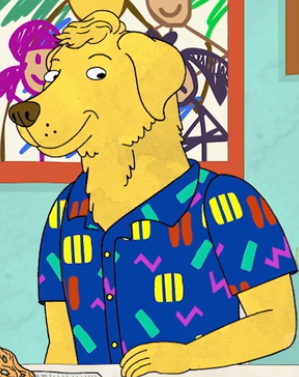 An Expy of The Horse who, similar to him, adopts human children, in this case orphaned girl twins and learns along the way how to be a parent.

The eldest of the three kids, and only boy. 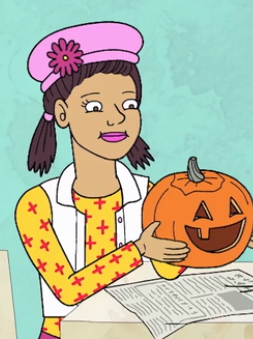 The youngest one of the two twins and the more idealistic out of them. 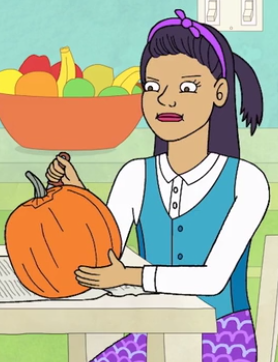 The oldest one of the two twins and the cynical one of them.

A famous horse racer from The '70s, Secretariat's life and exploits are known far and wide for the tragedy surrounding his very existence. Born in squalor to rather lackluster parents, Secretariat always strove for the grand, becoming a major candidate for a scholarship that would propel him into achieving his dream: being the best in horse racing.

For the tropes related to the real Secretariat, see Bojack Horseman - Historical Characters.

The titular protagonist of Philbert. He's a crooked LAPD detective with a dark past, who may or may not have been responsible for killing both his wife and his partner in the police force.

Detective Philbert's deceased partner. He died under suspicious circumstances, though he (seemingly) continues to haunt Philbert as a ghost.

A reptilian femme fatale who tries to shoot Philbert dead.

Ivy Tran has just moved to Chicago and is having trouble adjusting. She decides to become an Amateur Sleuth and solve mysteries at the nearby mall, to do a little bit of good and help out the employees.