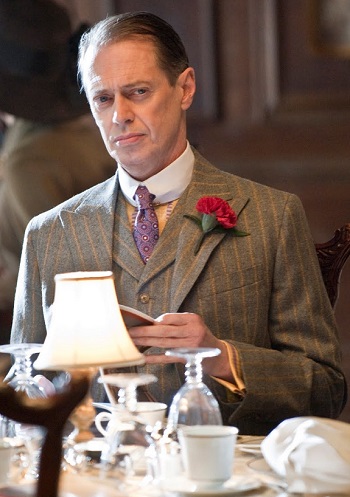 "We all have to decide how much sin we can live with."

Played by: Steve Buscemi, Nolan Lyons (child), and Marc Pickering (young man)
"If you wanna be a gangster in my town then you'll pay me for the privilege."

The primary Villain Protagonist of the series. Originally the corrupt treasurer of Atlantic County, he ends up somewhat accidentally in the world of organized crime after he begins investing in bootlegging during Prohibition. 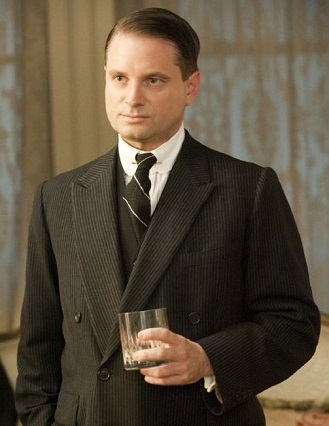 "What am I? The repudiated?"
The corrupt sheriff of Atlantic County and Nucky's younger brother. Through the first two seasons he develops an increasing desire for recognition which he feels denied because everyone else only sees him as Nucky's muscle, and that eventually leads him to betray Nucky for the Commodore. This conspiracy is defeated, and Eli loses his sheriff position and goes to jail for a year and a half in payment for his betrayal. Played by Shea Whigham (and Oakes Fegley as a child and Ryan Dinning as a young man). 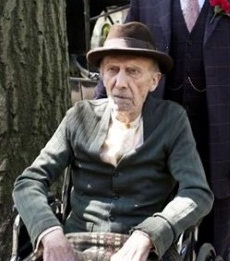 "Look who's here: the big shot."
Nucky and Eli's old and progressively more senile father. He was abusive to the first and protective of the second during their childhood, and still remains more attached to Eli in the modern day - in part, however, because he knew that the more intelligent Nucky was more capable of making his way into life. Played by Tom Aldredge in his last role, and by Ian Hart in flashbacks.

Elenore Thompson
Nucky and Eli's mother. She died in 1903, years before the start of the series, and appears only in flashbacks during the fifth season. Played by Erin Dilly.

Susan Thompson
Nucky and Eli's younger sister. She died in 1884. Played by Onata Aprile in flashbacks in the fifth season. 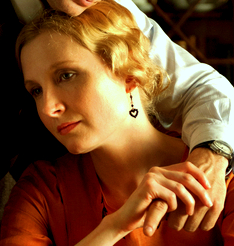 "You had enough to worry about."
Eli's wife and mother of his eight children. Played by Nisi Sturgis. 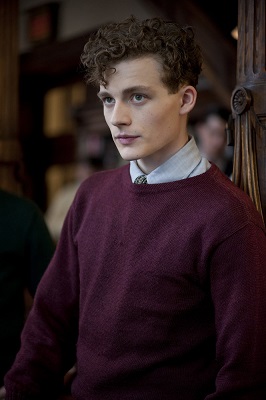 "My dad said he'd kill me if I got in trouble like this."
Eli and June's eldest child. Played by Kevin Csolak in Season 3 and Ben Rosenfield in Season 4. 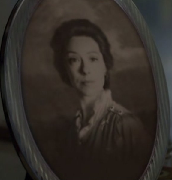 "She completely broke with reality."
Nucky's first wife who committed suicide seven years before the start of the series. Played — sort of — by Molly Parker and Maya Kazan in flasbacks.