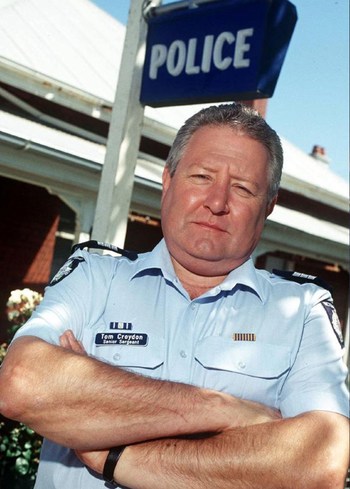 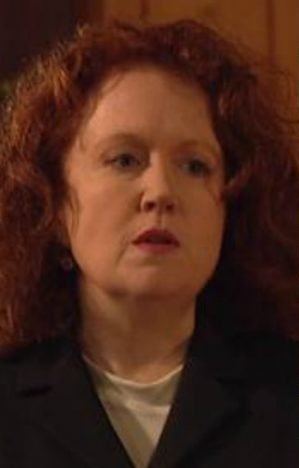 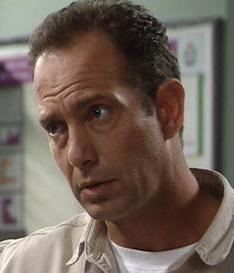 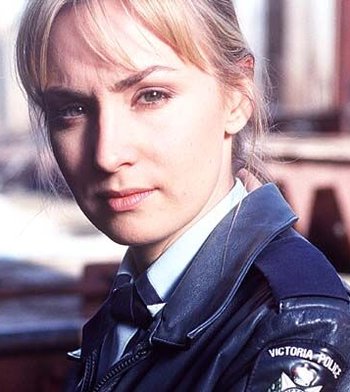 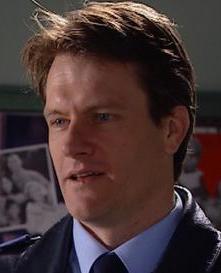 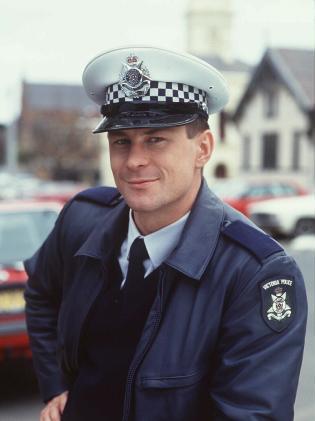 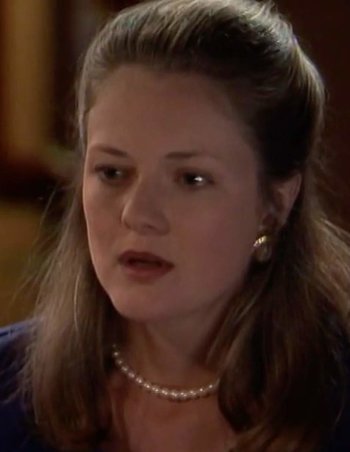 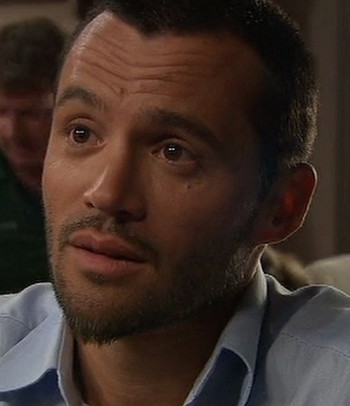 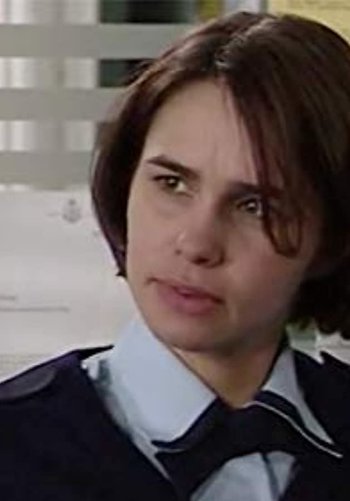 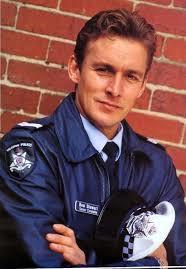 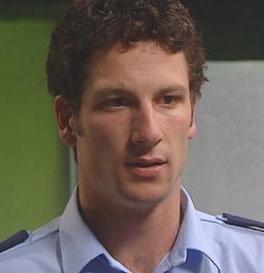 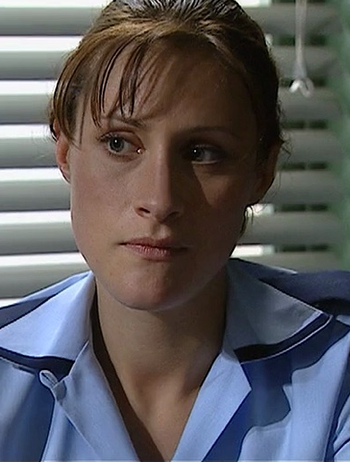 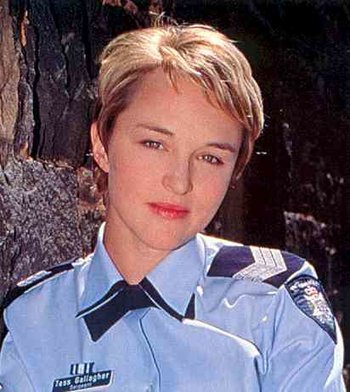 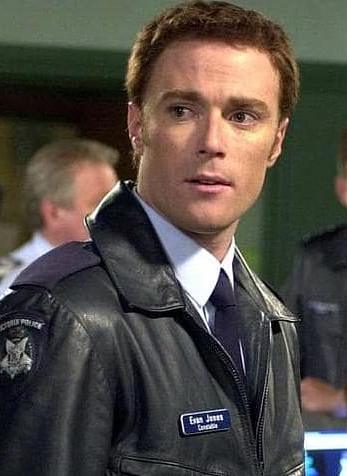 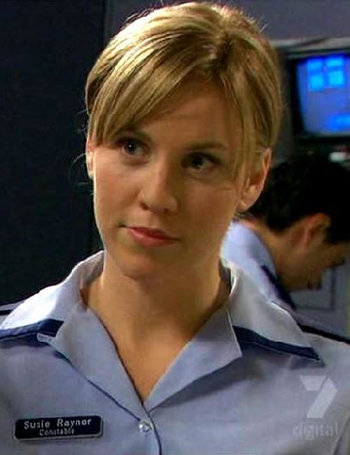 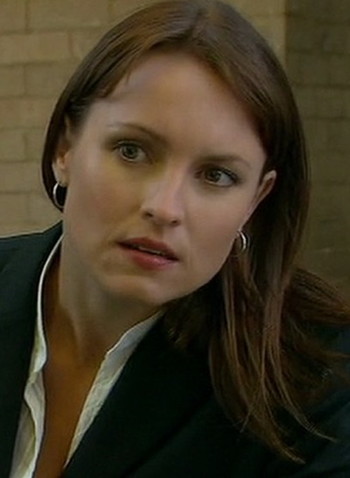 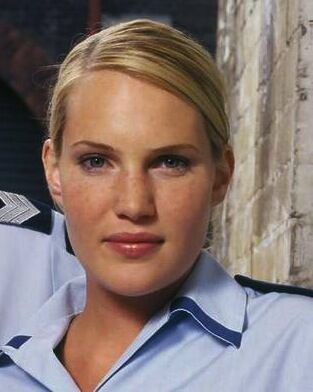 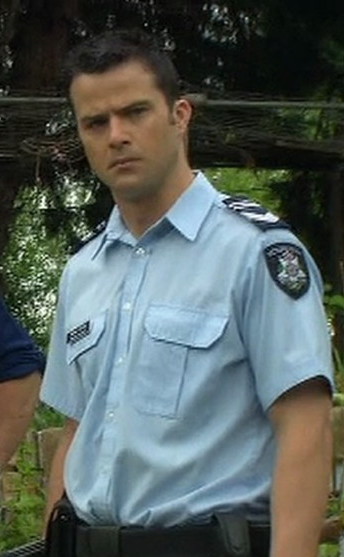 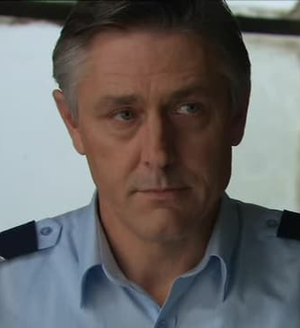 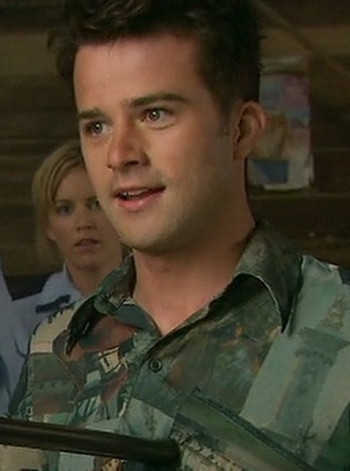 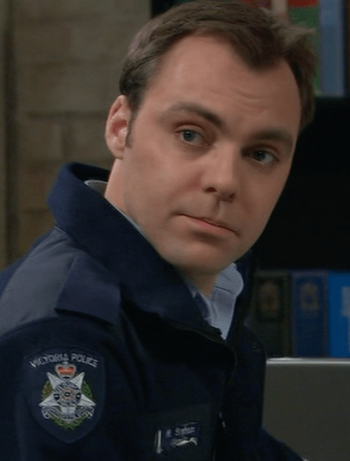 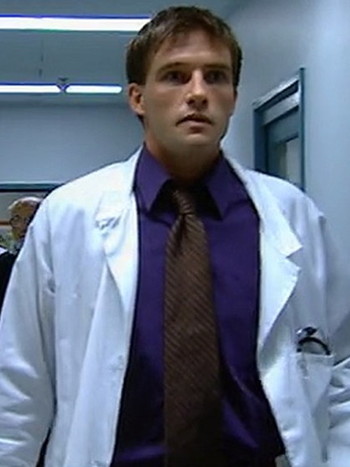 Played by: Adam May
Marissa Craddock 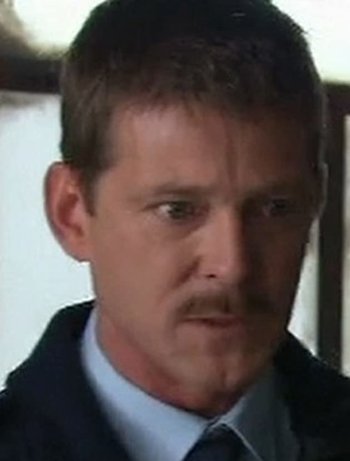 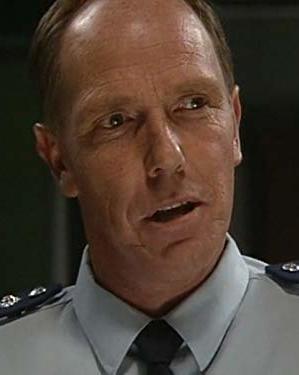 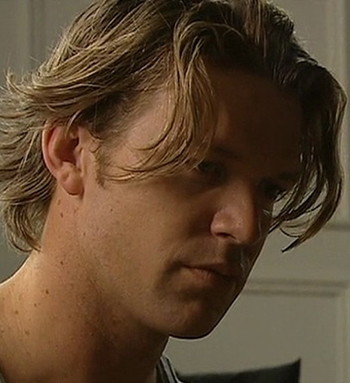 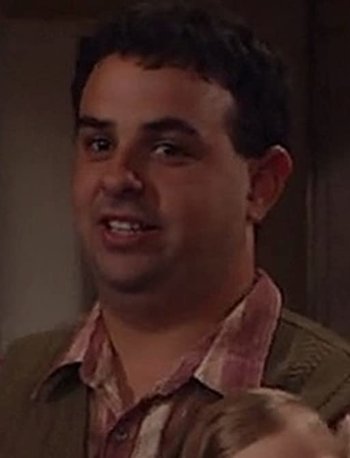 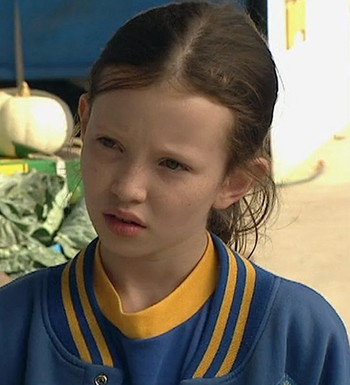 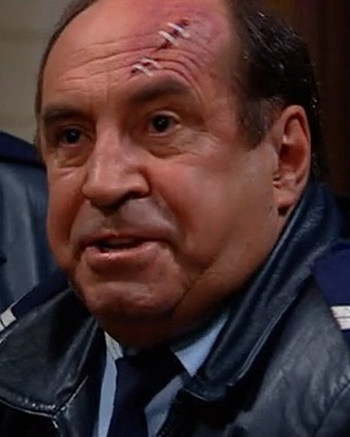 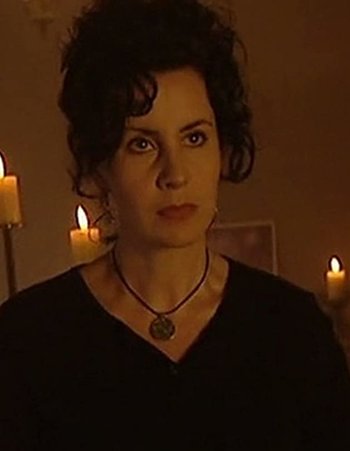