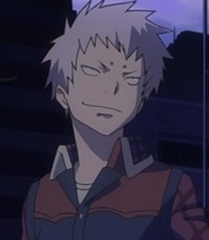 A bully who Rin fights with and is later possessed by a demon. 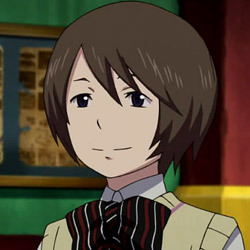 A normal True Cross student who Rin wants to make friends with after learning how he started seeing demons.