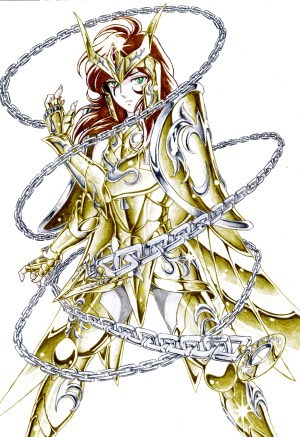 - colored by Silverhadowfire and used with permission.
Original: Saint Seiya
"There is no need for us to fight. I only wish to protect the children."

A 600 year old tsukumogami that arose from a kusari-fundo (Japanese chain weapon). He is especially fond of and protective toward children, human or otherwise. Saitou meets him by chance in the modern day, and then things snowball from there. 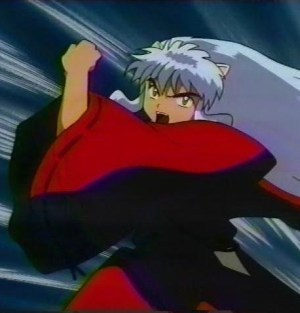 Inu hanyou and leader of a hidden safe village. He's the head of the dog youkai clan (which is essentially just him and his descendants). 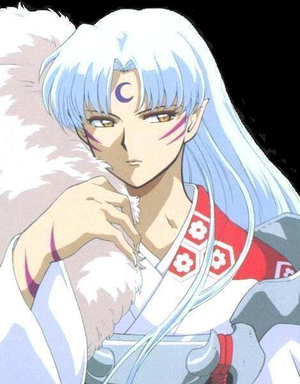 Inuyasha's brother, a daiyoukai not incredibly interested in the human world, but nominally on Kenshin & co's side.

Hana is a porcelain doll tsukumogami who woke up in 1945 and appears as a young girl. Saitou in particular becomes attached to her. 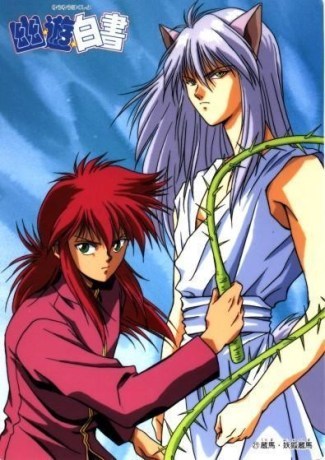 The Yoko no Kurama is an old, powerful kitsune who keeps crossing paths with Kenshin's group, even after they think they already defeated him. 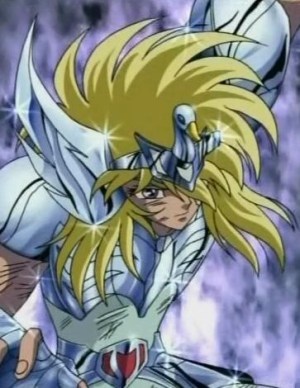 One of Shun's friends, a boisterous youkai priest who comes to tend Rune and Tintlet's temple.