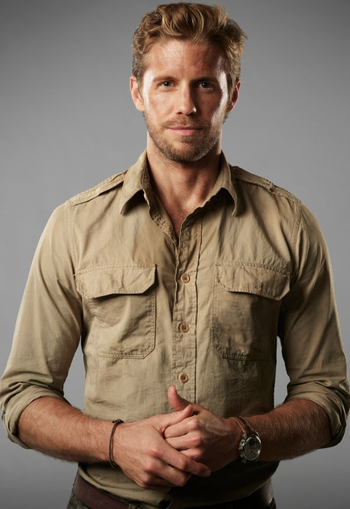 A former FBI agent turned antiquities expert who is once again called back to action to find Cleopatra before Farouk finds it first. 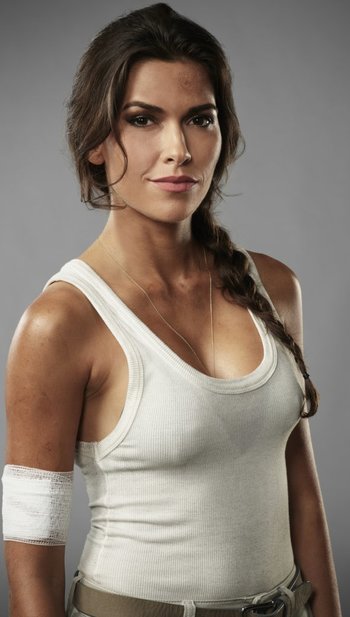 A master thief & con-woman who teams up with Danny to find Cleopatra, and also to avenge her father's death at the hands of Farouk.

An arms dealer with ties to Farouk who reluctantly assists Danny and Lexi.
Simon Hardwick

A Carabinieri TPC officer assissting Agent Gwen Karlsson in investigating Farouk, but he is secretly a member of The Brotherhood Of Serapis.
Karim Farouk

A seemingly-deceased terrorist leader from Egypt who seeks to weaponize Antony & Cleopatra. He is later revealed to be a legitimate son of Jacob "Jay" Reece III.

The wealthy philanthropist sponsoring the search for the tombs of Antony and Cleopatra.
Alessandro

The leader of the Brotherhood of Serapis.
Asim Massod

The representative from Egyptian Intelligence who was in the original task force to catch Karim Farouk.
Agent Harper

The FBI agent working the case of Danny’s father.

The man who first discovered and took Cleopatra’s tomb.
Reza and Jamila Vaziri

The mother of the man who will introduce the world to Karim Farouk.