Character sheet for the film Blockers. 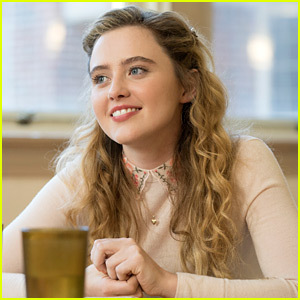 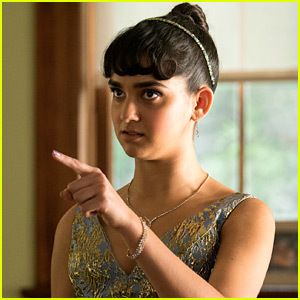 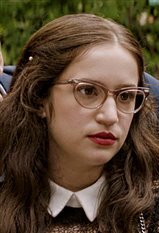