Characters from the Bleach series that have only appeared in video games. 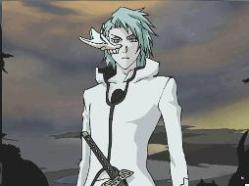 Villain of the Wii fighting game Bleach: Shattered Blade. Sealed away within his sword due to his power, the shards of the titular shattered blade are inevitably collected over the course of the main story, and he must be defeated to end the chaos. In the DS strategy RPG Bleach: The 3rd Phantom, the battle in which he is sealed is shown in full, and it's revealed that the Kudo twins and Suzunami siblings played vital roles in his defeat. 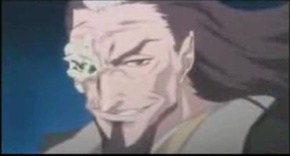 Villain of the Japanese-only game Bleach: Hanatareshi Yabou, used to work for the Soul Society as a researcher before turning into an Arrancar. Rumored to be Urahara's mentor. His Resurrecion is "Segador Severo" (Grim Reaper). 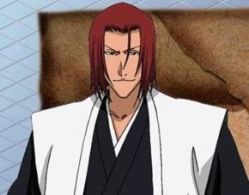 A Soul Reaper from the DS game Bleach: The 3rd Phantom. Captain of the 5th division before Urahara was kicked out of Soul Society, Seigen is convinced by his sister to adopt twin souls after he, Urahara, and Aizen save them from Hollows. However, after he and the Kudo twins try to stop Arturo from invading Soul Society, they mysteriously disappear and are not seen again for hundreds of years. 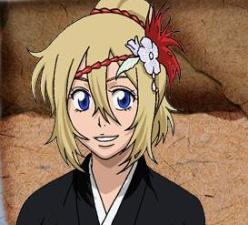 The main female protagonist of the DS game Bleach: The 3rd Phantom. After she and her twin brother were targeted by a gang of Hollows due to the rarity of twin souls, the kids were adopted by Seigen. Taking Urahara's advice, the twins decided to repay Seigen's kindness by becoming Soul Reapers and joining his unit. However, after trying to defeat Arturo, the Kudo twins and Seigen are sent into the future.

If Matsuri is the main character, she awakens in Karakura town just in time to help Ichigo save Shiyo's life. Afterwards, she takes Shiyo to Soul Society, and soon discovers that Seigen and Fujimaru have also awoken. 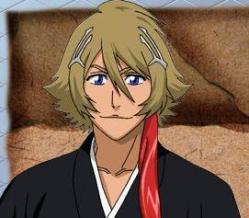 The main male protagonist of the DS game Bleach: The 3rd Phantom. If he's chosen as the star instead of his sister, he'll be the one that sides with Ichigo and the rest of Soul Society against Aizen. 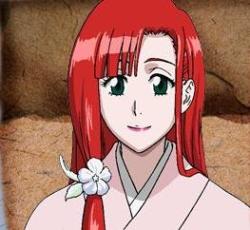 Seigen Suzunami's older sister, who has mysterious healing abilities. After convincing Seigen to adopt the Kudo twins, she acts like a mother towards them. Unfortunately, she is also the only person in Soul Society capable of using an artifact that weakens Arturo's power, and it puts her life in grave danger. 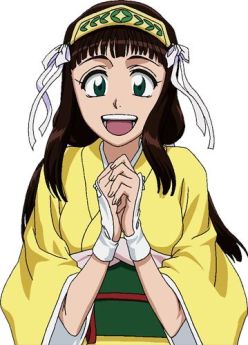 A spirit from Bleach: The 3rd Phantom. After Ichigo, Don Kanonji, and one of the Kudo twins save her from Hollows, it's revealed that she has amnesia. Additionally, unlike other spirits, she cannot be affected by Kanso, and must be escorted to Soul Society.