Characters that appeared in Tite Kubo's Bleach. The various residents of Soul Society, from the Rukongai districts to the Seireitei. 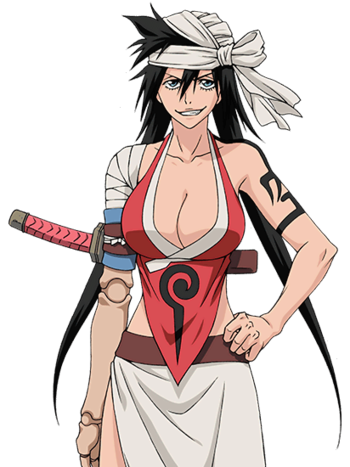 Species: Soul
Voiced by: Akiko Hiramatsu (JP), Cindy Robinson (ENG), Erica Edwards (Latin-American Spanish)
Ganju's older sister and owner of a house with statues of arms on the outside. She owns a large cannon that she lets Ichigo and friends use to get past the barrier of the Seireitei. She's quick to anger and acquainted with Yoruichi.
Ganju Shiba 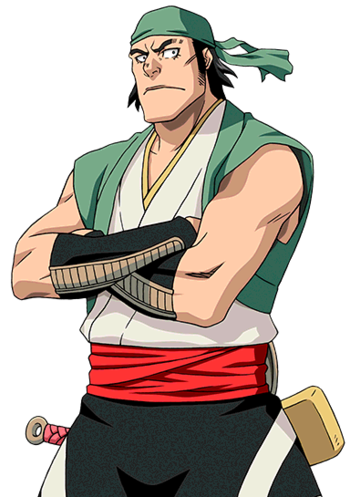 Species: Soul
Voiced by: Wataru Takagi (JP), Kyle Hebert (ENG), Bardo Miranda (Latin-American Spanish)
A member of the established Shiba clan. He helps Ichigo and his friends get into the Seireitei with his sister's help. Usually gets into fights with Ichigo. He is also a master of fireworks and can change the ground into sand if he wants. He grew up hating Soul Reapers and his attitude only became worse after his older brother was killed by one. He decides to accompany Ichigo because he wants to understand why his brother loved Soul Reapers so much, and eventually warms up to several of them.
Yūshirō Sakimune Shihōin 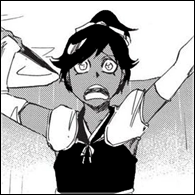 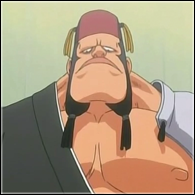 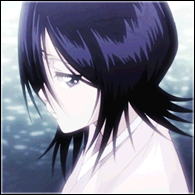 Species: Soul
Voiced by Fumiko Orikasa (JP), Debi Mae West (ENG), Norma Iturbe (Latin-American Spanish)
Byakuya Kuchiki's late beloved wife. Originally a Rukongai resident who arrived with her baby sister Rukia upon their deaths in the living world to District 78 of Southern Rukongai. She was forced to abandon said sister in order to survive, and could never forgive herself for that.
Great Old One 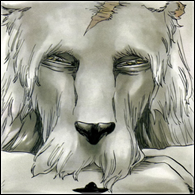