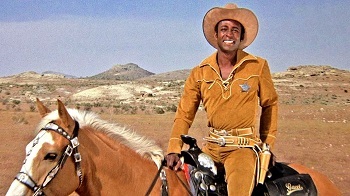 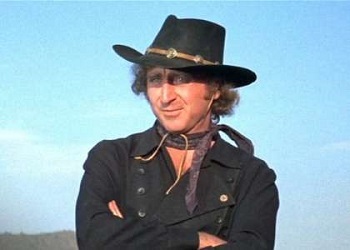 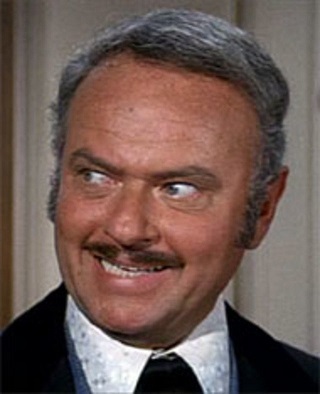 "My mind is aglow with whirling transient nodes of thought, careening through a cosmic vapor of invention."
Taggart 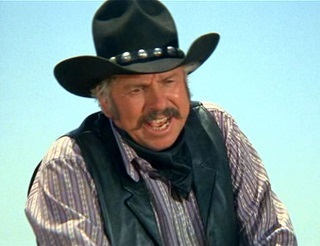 "We'll make Rock Ridge think it's a chicken what got caught in a tractor's nuts!"
Lili von Schtupp 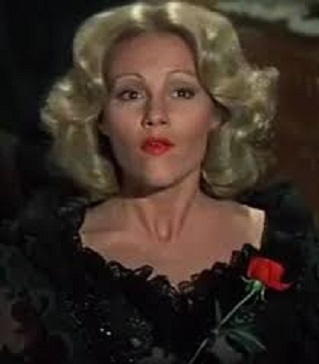 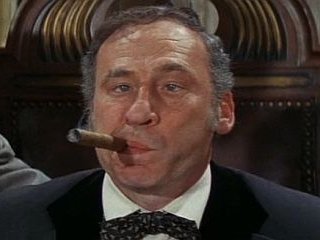 "Gentlemen, this bill will be a huge step forward in the treatment of the insane gambler!"
Mongo 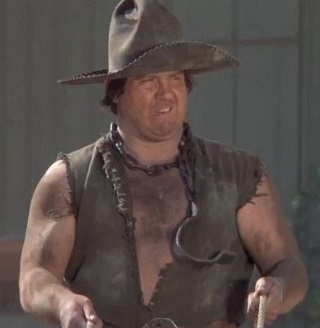 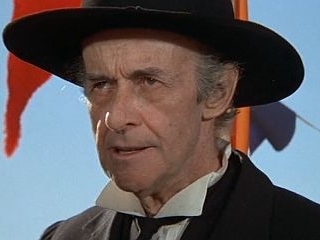 "Now the time has come to act- and act fast! I'm leaving!
Lyle

"Come on, boys! The way you're lollygaggin' around here with them picks and them shovels, you'd think it was a hundert an' twenty degrees. Can't be more than a hundert an' fourteen!"
Olson Johnson 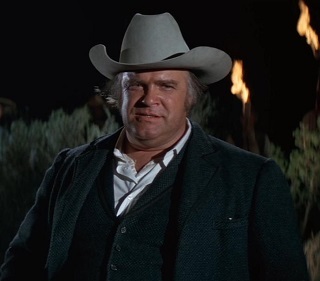 "Oh, blow it out your ass, Howard!"
Harriet Johnson 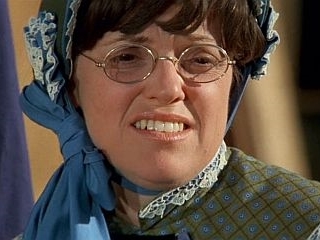 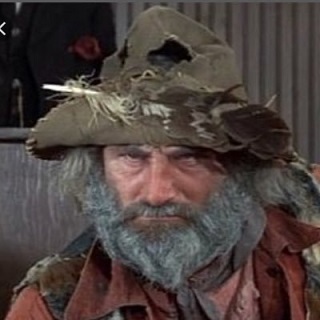 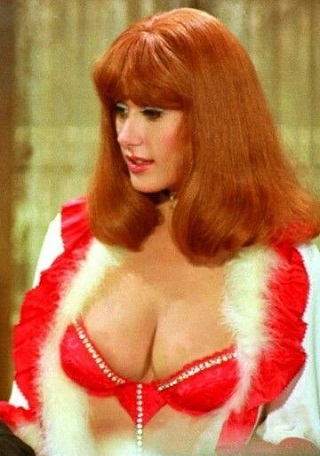 "Bill? Are you coming back?"