For characters featured in the whole trilogy, go here. 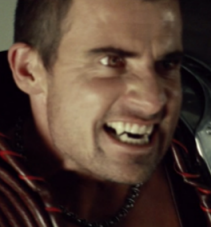 "Look at them down there, scurrying around like insects. They don't know anything about honor or living by the sword. Not like you and I do."

The original and most powerful vampire, Drake is the father of the vampire race. His kind have sought him out in the hope he will restore vampires to Daywalkers. 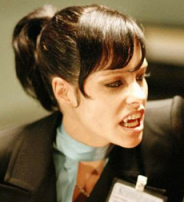 "The world's changed since your time. The humans have a new hunter... Blade."

Talos seeks out the father of the vampire race in the hopes he can unlock the key to her kind becoming Daywalkers. She also sets about framing Blade for murder and making him public enemy number one. Played by Parker Posey. 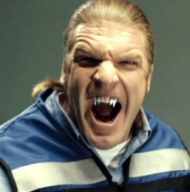 One of Danica's minions. He seems to have crossed paths with Hannibal quite a few times in the past.

A group of human vampire hunters that operate in individual cells.

"So, can we just go right ahead and sign you up for one of our secret Nightstalker decoder rings?" 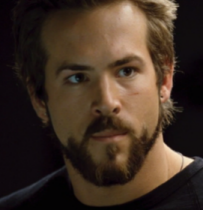 Hannibal was once a vampire before being cured and joining the fight against his former masters.

"Scream if this hurts, Chica!" 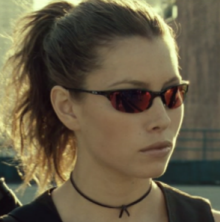 The daughter of Abraham Whistler, Abigail has followed in her father's vampire hunting footsteps. 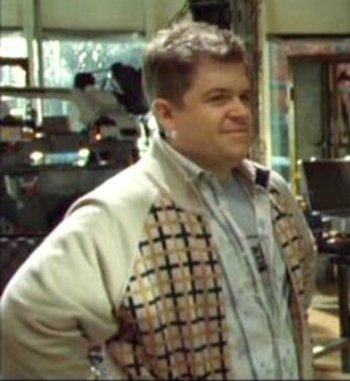 A researcher who briefs Blade on Dracula.

A Nightstalker who serves as the transportation expert for the team.

A blind researcher who is one of the greatest chemists and geneticists of her time.

An FBI agent who is aids in the manhunt for Blade.

A police chief who aids in the manhunt for Blade.

An FBI agent and Cumberland’s partner.

A famous psychiatrist who works with the FBI.