"I'm the lord of this forest."

The Emerald Witch and the liege lord of Werewolves' Forest. She manages an obscure village named Wolfsschlucht within the forest. 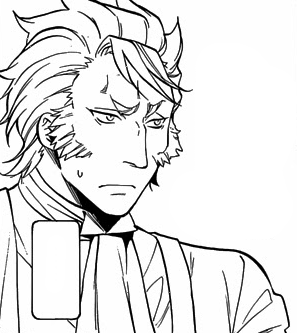 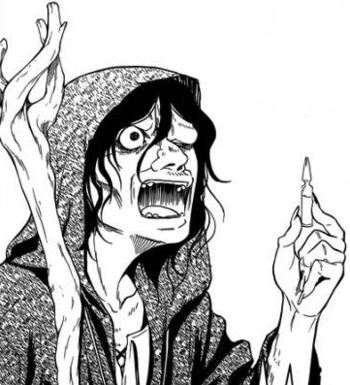 An old woman of the Wolfsschlucht village, whose main duties are to give advice to Sieglinde and to warn outsiders not to enter the Werewolves' Forest.