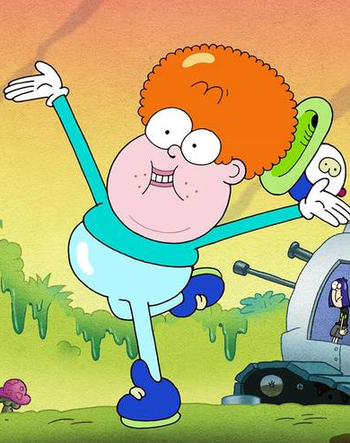 The main character. A science-loving kid who builds a machine that drills holes in cheese that malfunctions, leaving him along with Zeke and Marsha stuck in the center of the Earth. 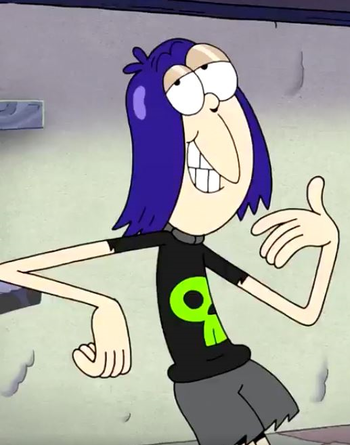 A long-haired, preteened slacker who was assigned to work with Billy. He often tries to appear cool and aloof, but in reality gets emotional quite easily. 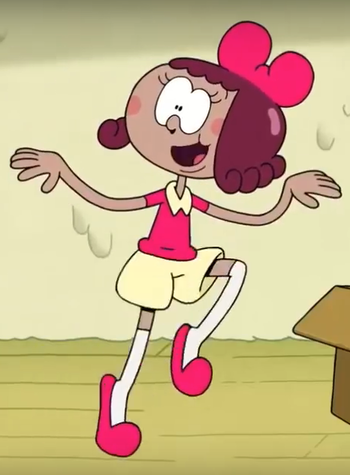 A wannabe social butterfly and budding journalist who was assigned to work with Billy. Very impressionable and lively, if somewhat spacey at times. 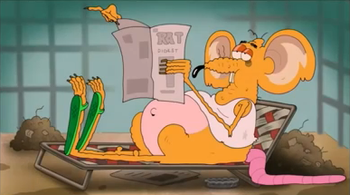 Billy's pet rat who spends much of the episodes lazing around.

Count Wretcher
The self-proclaimed ruler of Subterranea-Tania, who dreams of covering the surface world with sludge.
Judy
A swamp creature that Billy befriends.