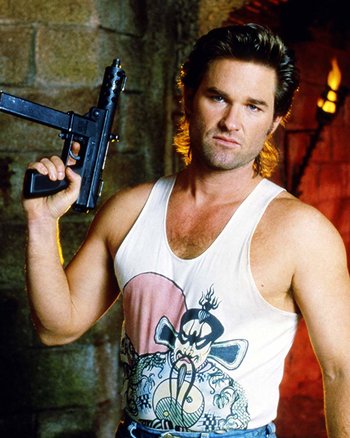 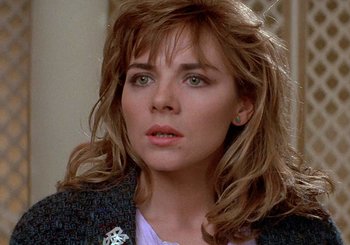 A crusading lawyer with an interest in Chinatown affairs and social justice. She is considered an annoyance by everyone in Chinatown. 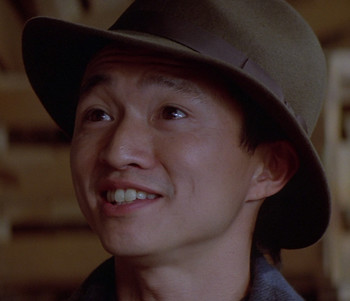 A local restaurateur who is engaged to be married to his childhood friend, and friends with Jack Burton. 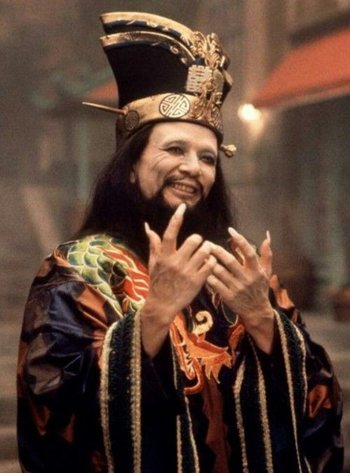 "A young man, a king, a warrior...all entombed in this old man's crippled body."

An ancient Chinese sorcerer cursed by Qin Shi Huangdi to become a body-less spirit. He is now leader of a criminal syndicate in Chinatown.

A local tour-bus driver (and secret sorcerer) who is enemies with Lo Pan.

A maitre'd at Wang's restaurant.

A reporter for the Berkeley Peoples Herald caught up in the action while investigating a prostitution ring.