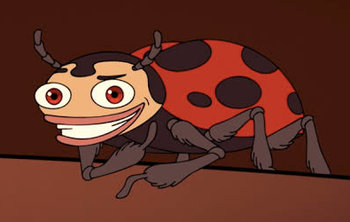 "Oh shit! What these motherfuckers gonna do?! 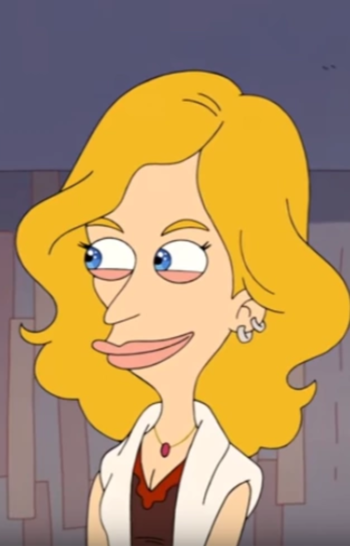 The medical doctor, who complains about his marital problems to his patients. 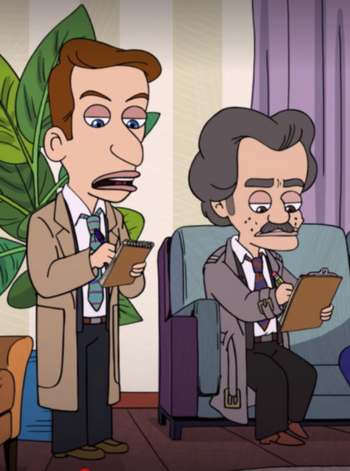 Two detectives who regularly cross paths with the kids and Coach Steve.

A serial killer who targets women and men with long hair.

Nick Birch from a possible future. Rich and famous, but also a sociopathic douche.

An attractive artist and Jessi's new boyfriend in New York.