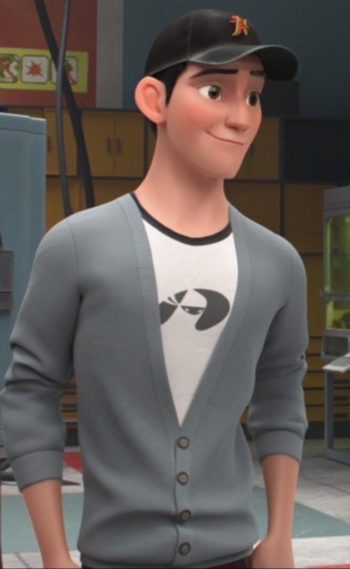 "I'm not giving up on you!"
Voiced by: Daniel Henney
Appearances: Big Hero 6 | The Seriesnote posthumously 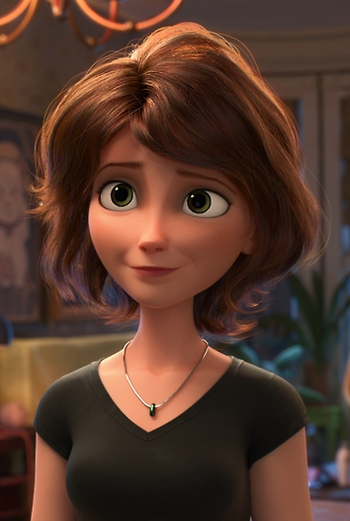 "For 10 years I have done the best I could to raise you. Have I been perfect? No! Do I know anything about children? No! Should I have picked up a book on parenting? Probably?! Where I was going with this? I had a point..."
Voiced by: Maya Rudolph
Appearances: Big Hero 6 | The Series

Hiro and Tadashi's aunt, who adopted them after their parents died. 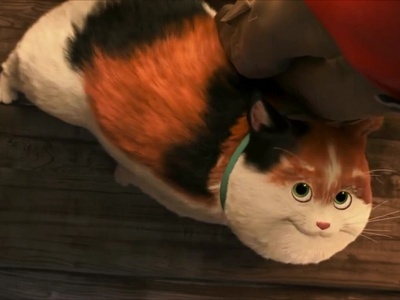