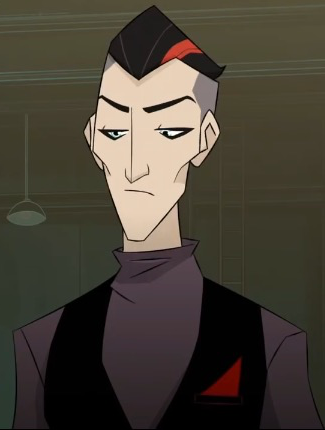 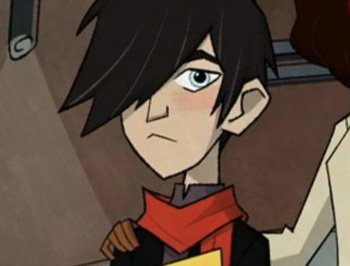 to see him as a teenager.
Voiced by: Andrew Scott
Appearances: The Series (debut: "Baymax Returns")
"Tragedy has molded us. Intellect has driven us. Now we stand at the doorway to greatness!"

A mysterious villain in San Fransokyo who serves as the Big Bad of Season 1. 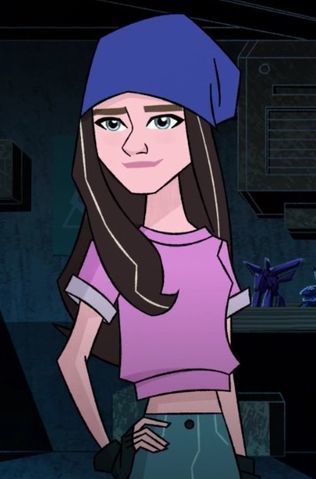 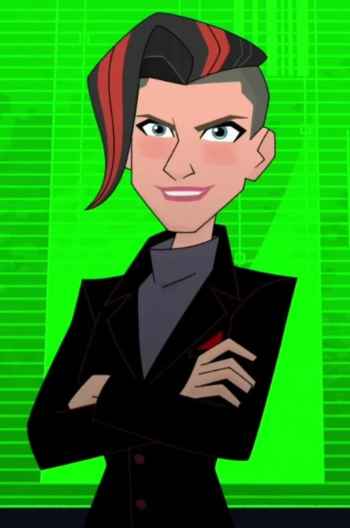 to see her second human body) 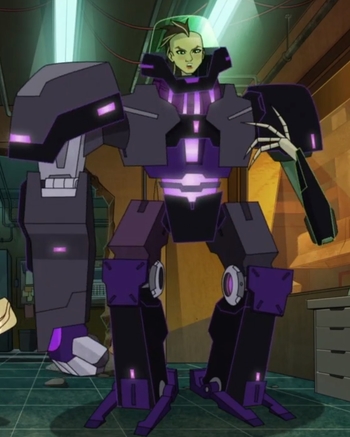 Trina's mecha body
Voiced by: Christy Carlson Romano
Appearances: The Series (debut: "The Bot-Fighter")
"Don't you get it, Hamada? I survived to carry on father's legacy! To fulfill his dream!"

A young bot-fighter, who turns out to be Obake's robotic daughter.