The inaugural cast of Big Brother in the United States. 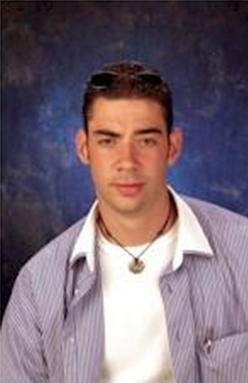 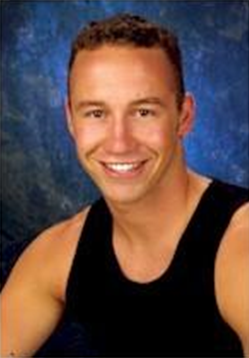 Banished note Precursor term used for "eviction". There was no Jury in Season 1. All voting was done by America over the telephone. 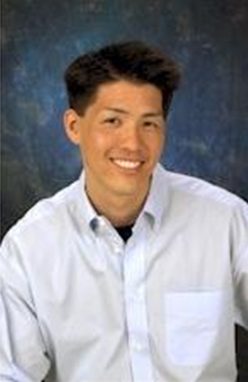 Prizes Won: $100 grocery money (for everyone to share) note Found the hidden $100 under the lemon tree in the garden on the morning of Day 2 after the house solved an encoded message- "One foot west of the toe of the lemon tree lies the dirty surprise. You and Benjamin Franklin." -on Day 1, which was used between the house as part of their grocery money (season 1 had houseguests freely choose to buy things like groceries and trinkets on a budget)
Jamie Marie Kern (7th Banished Houseguest) 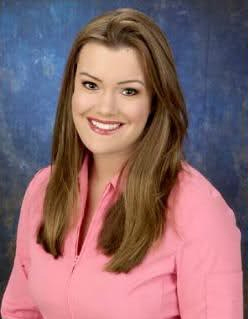 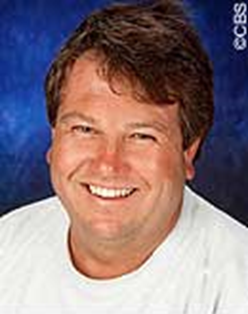 As the only Season 1 pick, George was chosen to compete on Big Brother All Stars. 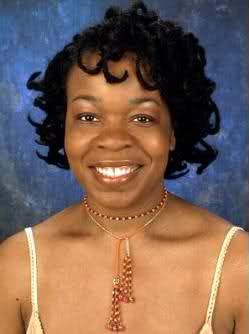 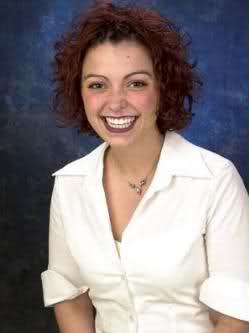 Double Standard Male On Female: Will calls out Brittany for being able to "grind" and make sexual gestures/contact but when he does it, people complain.
Karen Fowler (3rd Banished Houseguest) 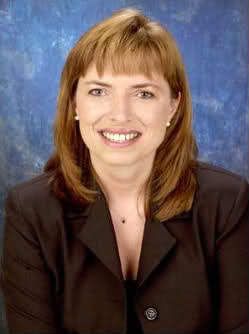 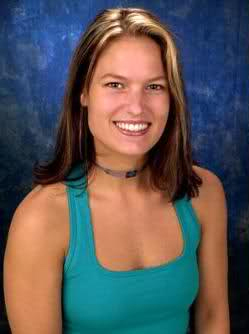 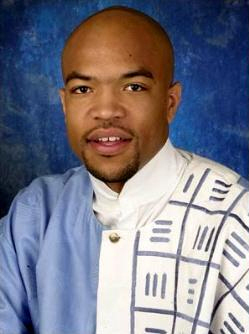 Bookeeper's Odds to Win: 100 to 1
Nominations to Banish Received: 6
Banished