Characters / Beyond The Great Sea The Red Bandit Crew

General Tropes for all of the members. 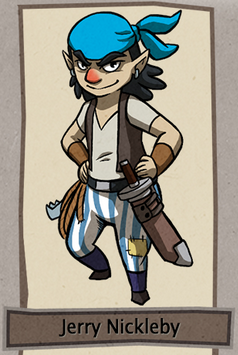 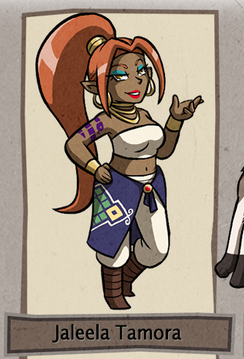 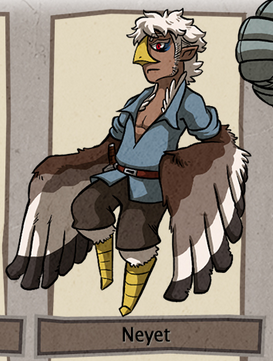 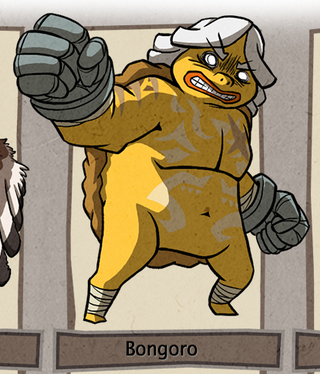 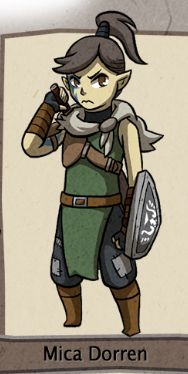 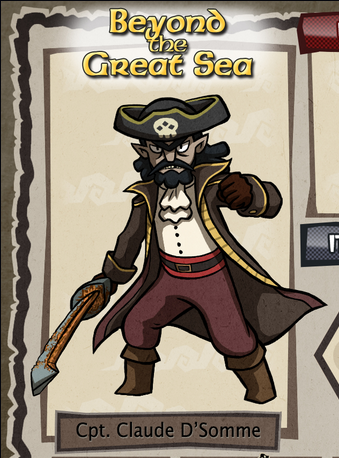