Characters / Beyond The Great Sea The Pirate King 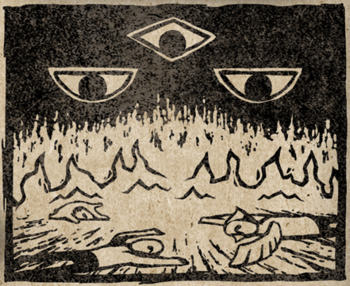 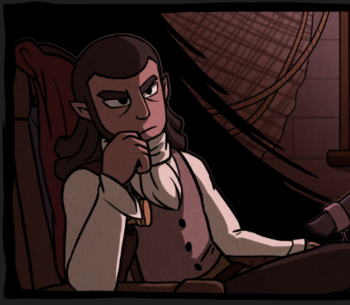 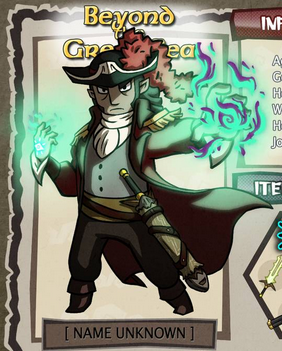