NPC s that make their home on Lon Lon Island 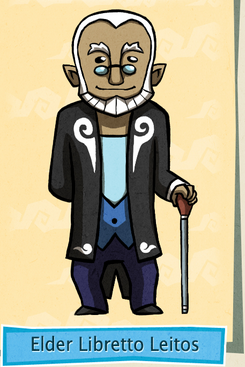 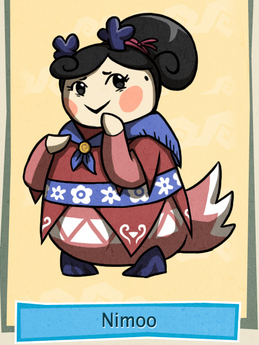 The Merchant Mascot
Age/Bday: 27/08 Aug
Gender: Female
Height: 111cm/3'08"
Weight: 26kg/57lbs
Home: Lon Lon Island
Job Class: Designer
Alignment/Element: Hero/Air
A passionate designer who's consider to be one of the Anouki elders, even if she doesn't officially have that status.
Chief Pabloo 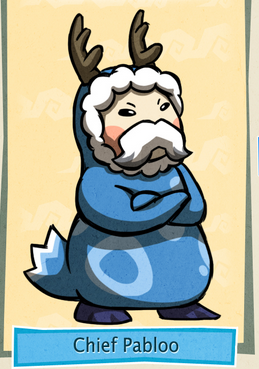 The Big Daddy of the Anouki
Age/Bday: 38/12 Dec
Gender: Male
Height: 4'02"
Weight: 46kg/101lbs
Home: Lon Lon Island
Job Class: Chef & Chief
Alignment/Element: Hero/Water
The Chief of the Anouki who won't tolerate anyone, even a Goron if they harass his kin or get in his way in the kitchen. Though has a tough demeanor and can be traditional at times, he cares for others deeply and will lend a hand, or rather, a flipper to help out. 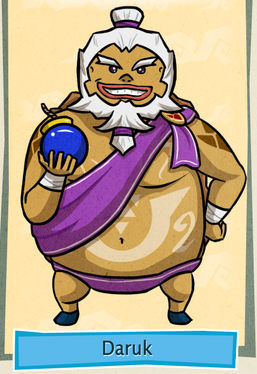 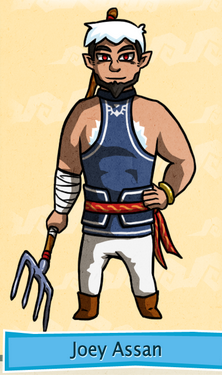 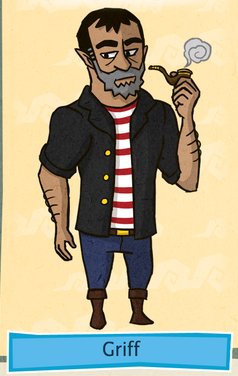 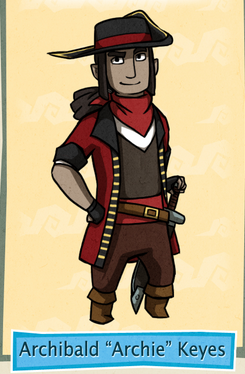 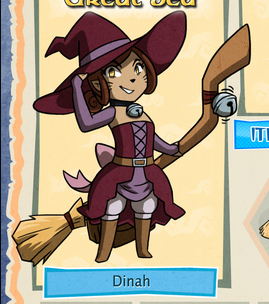 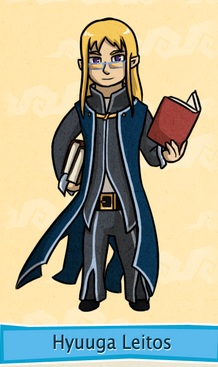 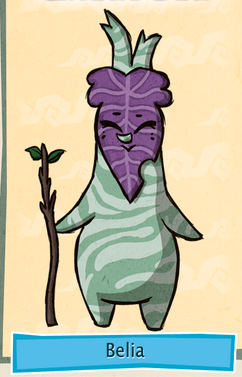 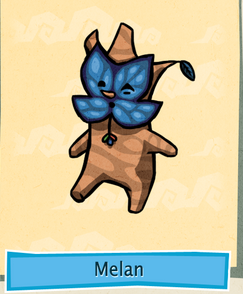 Other Residents of Lon Lon Island 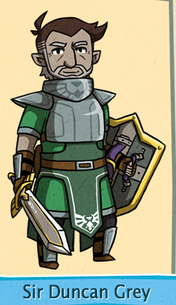 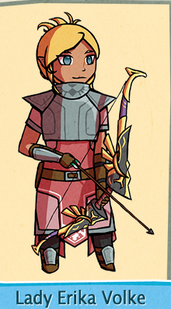 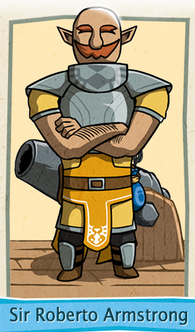 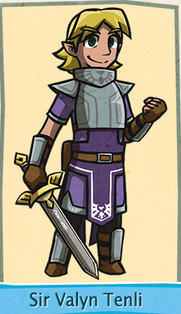 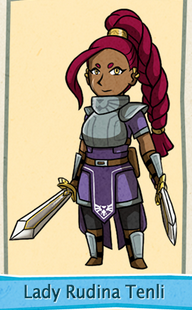 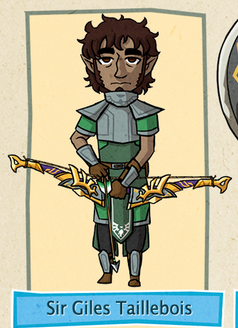 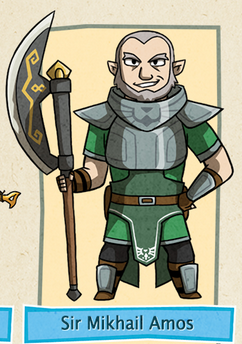 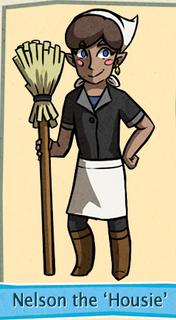 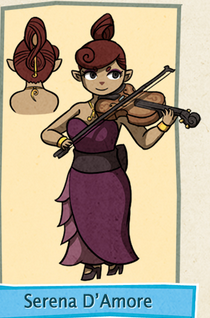 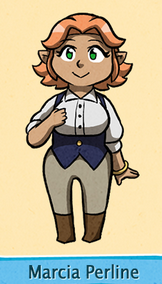 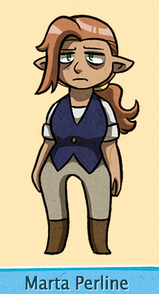 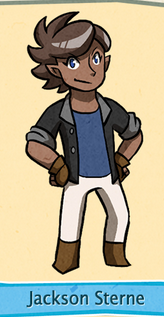 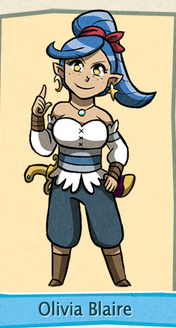