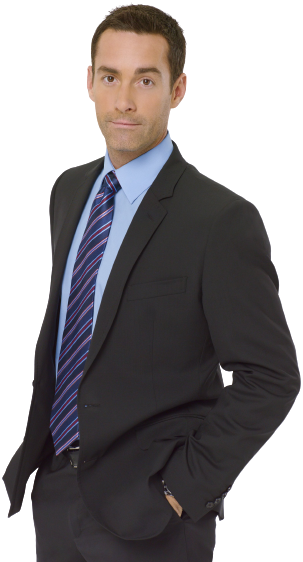 "The company does all sorts of crazy things, that doesn’t mean we have to be crazy too. Now if you’ll excuse me, I have to go seduce a 55-year-old man."
Played by: Jay Harrington

Theodore Margaret "Ted" Crisp is the successful and yet conscientious head of research and development at Veridian Dynamics. Ted has a somewhat liaison-like position between the workers and the management of Veridian smoothing out the demands and expectations made on the other. 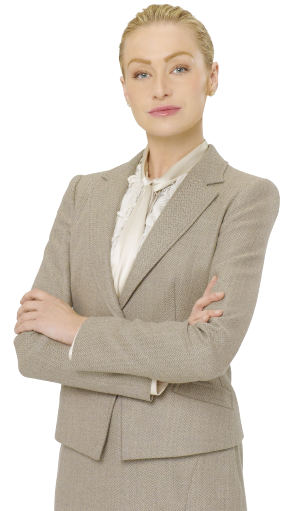 "I’m different than other women, Ted. And by different, I mean better."
Played by: Portia de Rossi

Veronica Palmer is Ted's boss. Though she once had an "office affair" with Ted, she prides herself on her ability to detach herself emotionally from her employees, actively cultivating an image of being emotionless, devoid of conscience, and willing to do anything to advance herself and the company (Phil at one point describes her as a sociopath). Despite this, she does use Ted as an advisor on some of the more "touchy-feely" parts of her job, and often surreptitiously aids him and her other employees when needed. 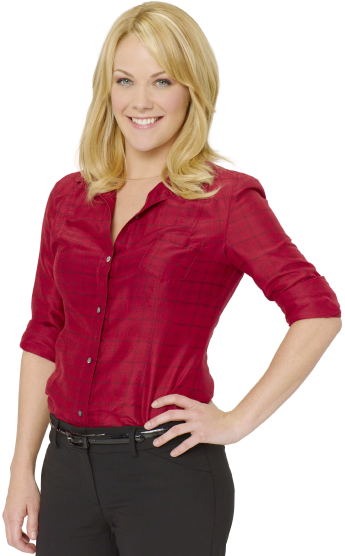 "Can't we develop one product that doesn't end up being used to kill people? Even our fat-free cinnamon roll led to that new sticky bomb."
Played by: Andrea Anders

Linda Katherine Zwordling is in the testing department at Veridian. Originally from Wisconsin where she used to work in cheese-making, she seems to desire a relationship with Ted, but is frustrated by his "one office affair" rule (though this is finally resolved in the series finale). 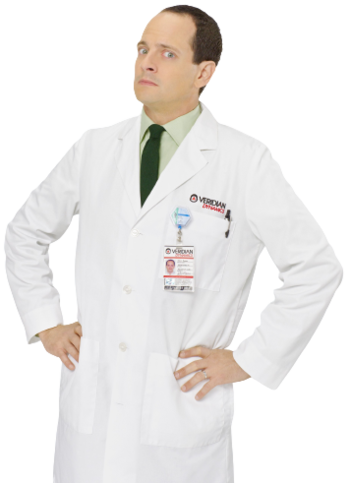 "I'm thinking confidence may be one of those things people can't tell if you really have, or are just pretending to have, like the female orgasm."
Played by: Jonathan Slavin

Dr. Philip "Phil" Myman is an emotionally sensitive man who is also one of the laboratory scientists in Veridian's Research Department. He is usually working or hanging out with Lem, who works with him on almost every project. He generally does whatever he can to be accepted and avoid conflicts. 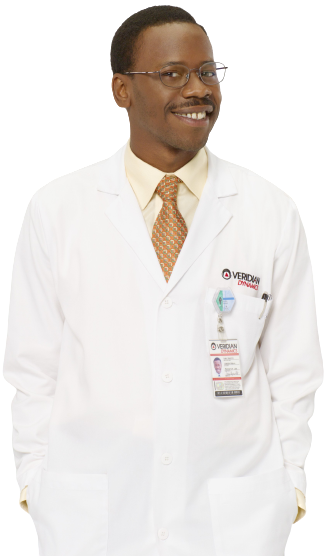 "We can't leave work in the middle of the day. We're not Somali pirates."
Played by: Malcolm Barrett

Dr. Lem Hewitt is one of the laboratory scientists in Veridian's Research Department. He is best friends with his lab partner Phil, who works with him on almost every project. Lem is just as conflict-averse as Phil, and seems just as willing to roll over and take whatever abuse the company has to offer. Lem and Phil usually work on inventions that border on the fantastic or impossible, like hover boots, "cow-less" beef or a cure for baldness that grows hair on anything it touches, like Ted's desk. Phil and Lem are best friends, so close that they often protect each other as a spouse or parent would. 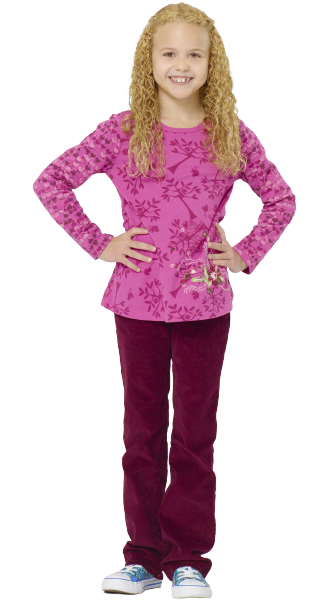 Rose Crisp is Ted's daughter. She often asks Ted questions that make him question Veridian's unscrupulous policies and practices (such as cryonically freezing Phil), acting as his moral anchor when he sometimes is pushed to put the needs of the company over his own conscience and friends and steering him back in the right direction. Despite this, Rose bonds with Veronica in an early episode and is later "manipulated" by both Veronica and Ted on occasion. 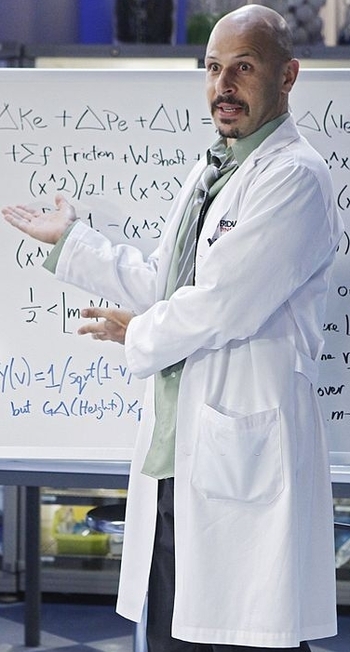 Dr. Bhamba is one of Veronica's employees. He is portrayed as an enemy of sorts to Lem and Phil, although at times they are seen working in the same lab room. Bhamba has, according to Lem, among other things, made warfare exponentially more horrifying.