A character subpage for villains debuting in the 2016 series. 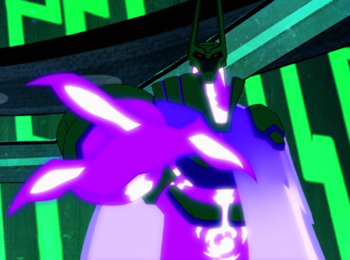 "Who dares to defy the will of... The High Override?!

The leader of the Fulminis, he invades other planets to search for energy to keep his homeworld together. 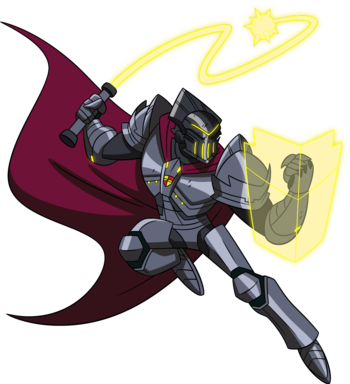 A mysterious individual who coats himself in high-tech medieval-looking armor and is currently studying Ben and Kevin. 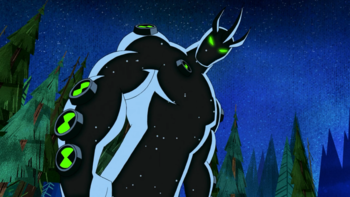 "I leave you with your life. Consider it a gift."

A mysterious Celestialsapien traveling the multiverse, stealing the Omnitrixes from each one. 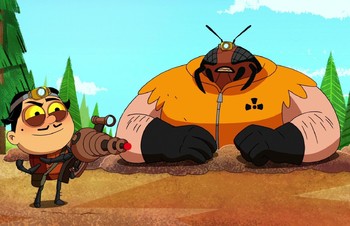 A scientist who got his head swapped with a flea and vice versa. They generally focus on trying to rob people through science. 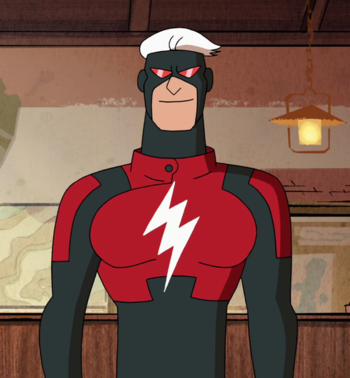 A racer themed villain obsessed with being the fastest. 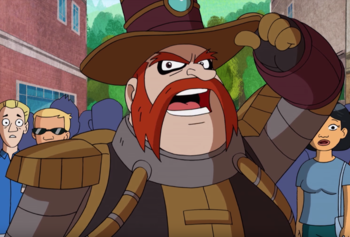 "Steam Smythe at your service."

An old fashioned villain who focused on steampunk. 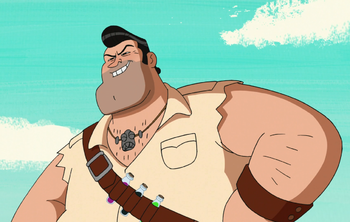 A celebrity hero who was actually setting up the danger he rescued people from, and wants revenge on Ben for exposing this. 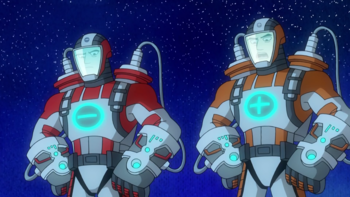 A group of twin brothers and criminal scientists. 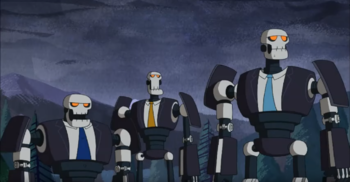 The Weatherheads are three robotic businessmen who want to cause chaos with their weather machines. 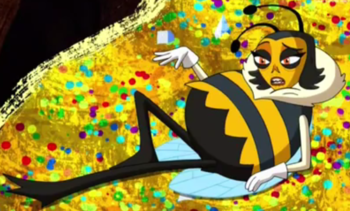 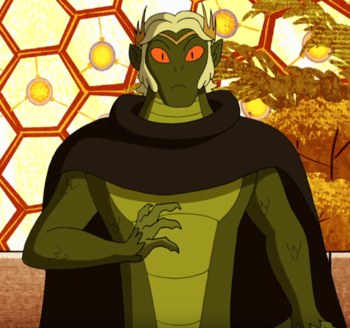 "What reptile are you?"
After powering up from the Sun 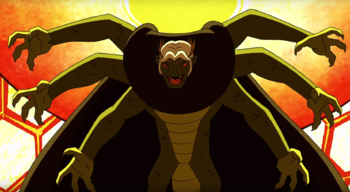 A reptilian humanoid, hailing from underground, who wants to rule the surface world as it's king. 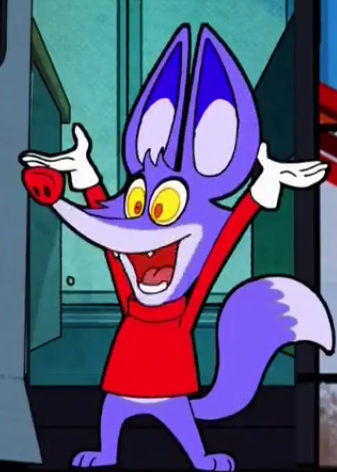 Ben's favorite cartoon character, this fox-like creature was brought to the "real" world by a combination of Upgrade fixing the Rust Bucket television and, of course, lightning. Ben was excited, of course... until he realized Xingo's idea of fun doesn't work well outside his world. 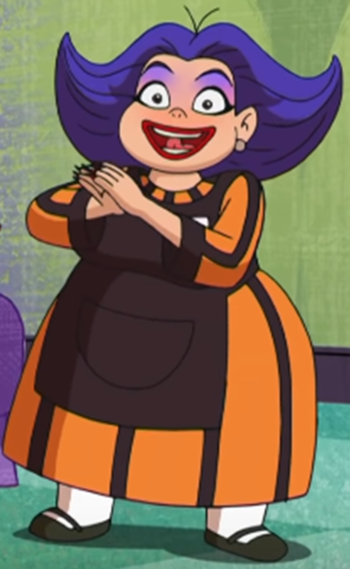 A former bio-chemist obsessed with teaching children proper manners by any means necessary. 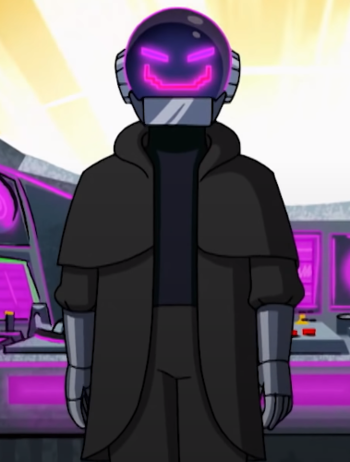 A mysterious man wearing a high tech helmet and uses high-frequency music to put people in danger to obtain ransoms. 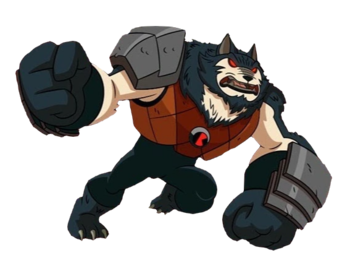 The only alien in the Antitrix that isn't an Evil Twin of one of Ben's aliens, Bashmouth is a werewolf-like creature from an unknown species. 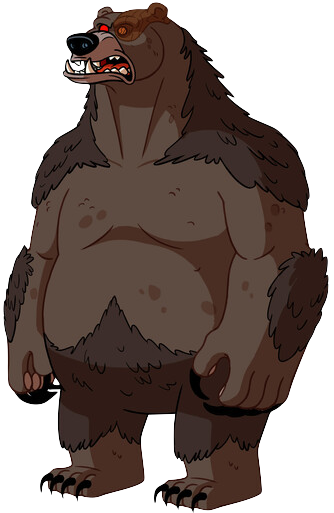 An evil, magical, talking (and singing) bear who was transformed into a wooden statue. He tricks Ben and Gwen into helping him escape from the valley he is trapped in to get back his powers.