The Protagonist of the franchise. Initially a regular ten-year-old kid, Ben Tennyson happened to accidentally stumble upon the Omnitrix, a powerful watch-like alien device, which promptly attached to his wrist. After discovering that it allows him to turn into various alien creatures, each with their own set of powers, he quickly takes advantage of the situation by becoming a Super Hero, dealing with various human, alien, and supernatural threats. Though initially immature and unable to use his powers correctly, he gradually learns, eventually becoming a Living Legend and saving the universe several times. 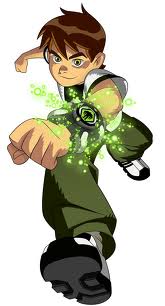 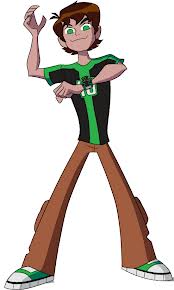