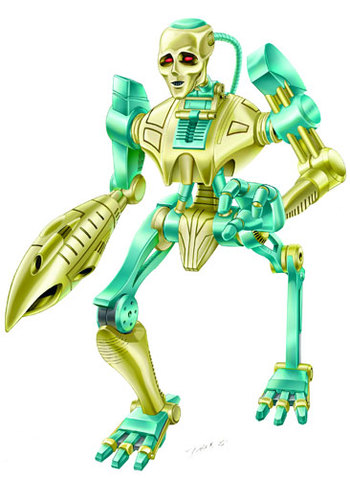 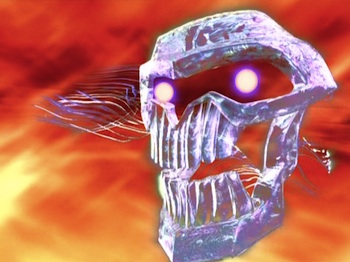 A bizarre race of aliens with godlike powers, their name being revealed in the last few episodes. For reasons not given during the series itself, the covered the Earth in raw energon and left a number of unusual machines on the planet. If their experiments go wrong, however, they destroy the planet. 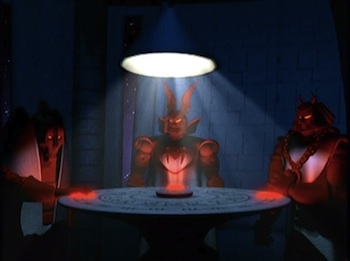