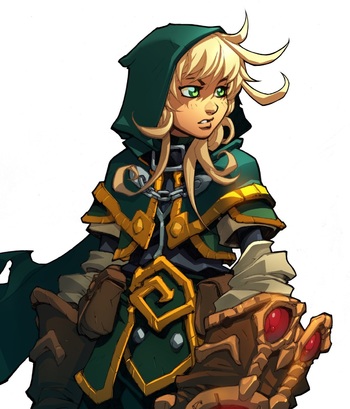 The daughter of the legendary warrior Aramus, and possibly the most adorable human child alive. She begins the series trying to protect a strange box she received from her father from a pack of werewolf assassins who killed her caretakers. The box contains her father's magic gloves, that grant superhuman strength and invincibility. When she's forced to put them on, even she's able to beat up building-sized demons with ease. But still, the gloves may be too big for her figuratively as well as literally. 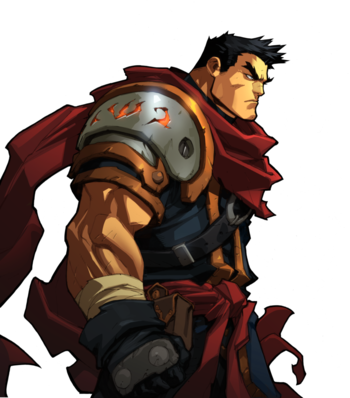 A master warrior and swordsman, who wields a powerful mystic sword a la Excalibur that can cut through anything. Although he was a living legend among the ranks of the Marshal Paladins, he begins the story as a drunken wreck mourning the death of his bride-to-be. Nevertheless, he starts down the path to take up his sword again after learning that the daughter of his mentor, Aramus, has vanished... 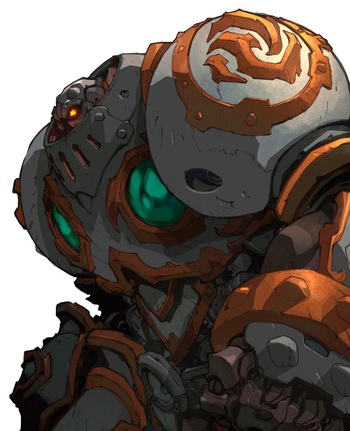 An old "War Golem", effectively a massive walking Magitek weapons platform filled with cargo bays worth of kill-stuff. Also a "pacifist", and nature lover, who was staying in hiding with Knolan before rescuing Gully from her pursuers in the first issue. 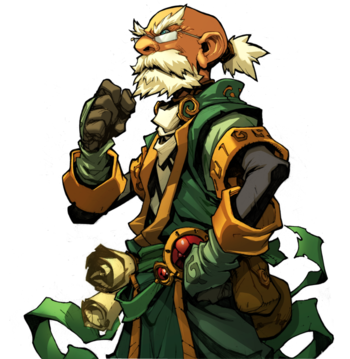 An ancient, powerful, insufferably sarcastic wizard who can manipulate the elements. He was a member of an older party of adventurers whose past was coming back to haunt them. Near the "end" of the series, it was implied he was running low on time. 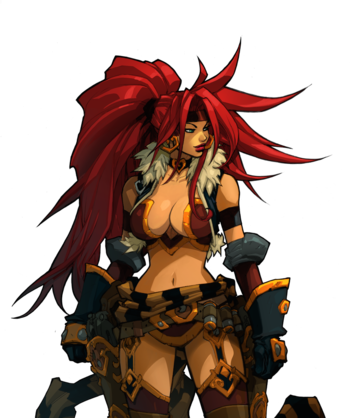 A young, voluptuous female rogue and leader of a band of airship pirates. She accidentally sets off a massive jailbreak and an international incident while trying to free a minor criminal from the local Alcatraz. Apparently Garrison's lover Unlucky Childhood Friend, who still has a bond with him although they're on opposite sides of the law. Never a member of the main party during the original comic book run, but still a major character. And of course, she's two of the main reasons people read and remember this series. 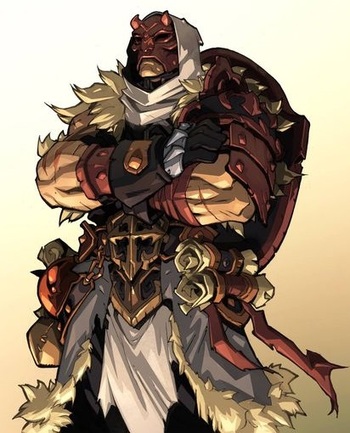 A new character introduced in Nightwar to join the original cast. Alumon is a member of a mysterious order of devil hunters native to the Crescent Isles, where the game takes place.

Characters from the comic series 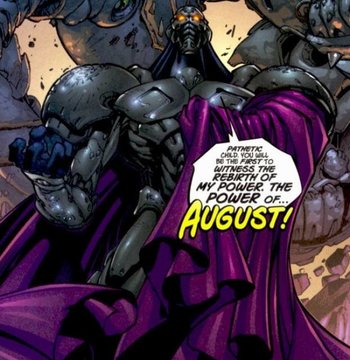 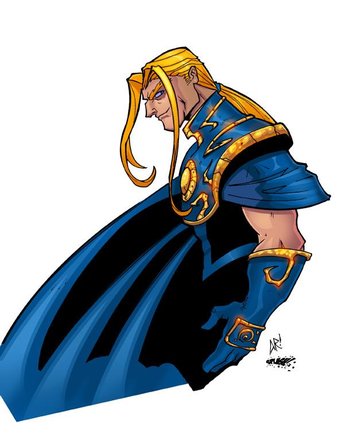 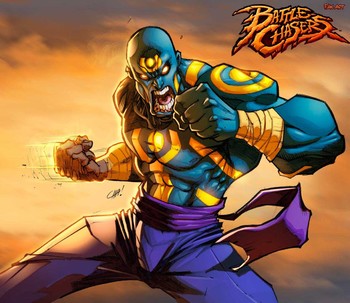 One of the villains freed from the Skyhold prison who attacked King Vaneer's capital city to draw out Garrison, who imprisoned them. 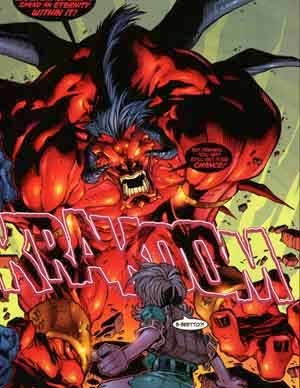 One of the villains freed from the Skyhold prison who attacked King Vaneer's capital city to draw out Garrison, who imprisoned them. Bulgrim is a Djinni bound to a magical bracelet, worn by "Vessel", a former thief whose identity was erased after being bound to Bulgrim's will. 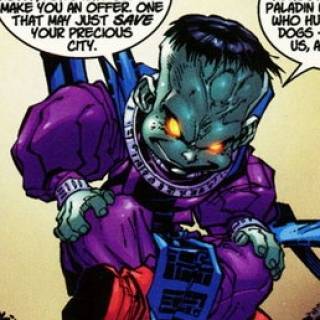 One of the villains freed from the Skyhold prison who attacked King Vaneer's capital city to draw out Garrison, who imprisoned them. A sadistic wizard of small stature and a deformedly large skull. 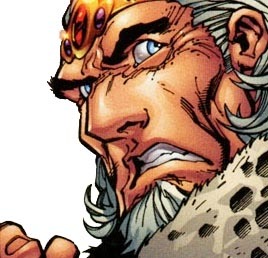 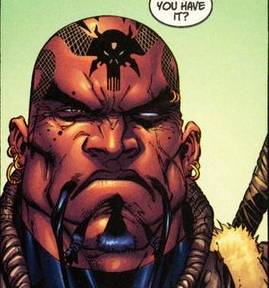 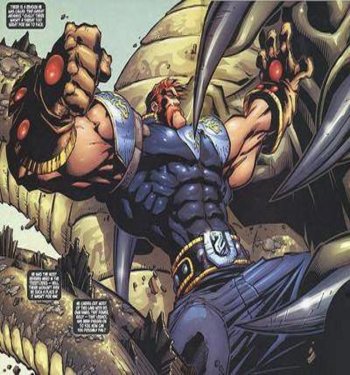 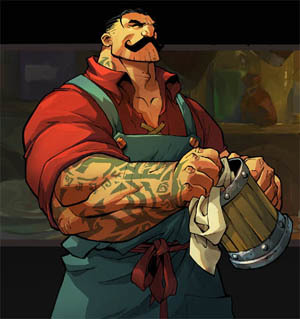 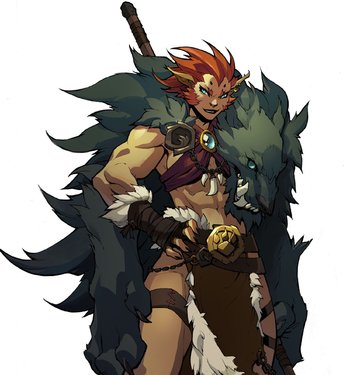 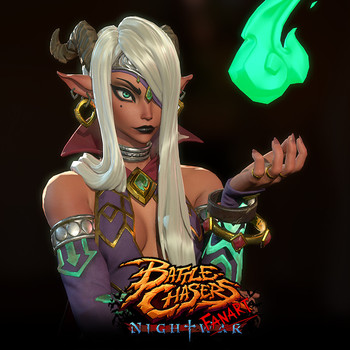 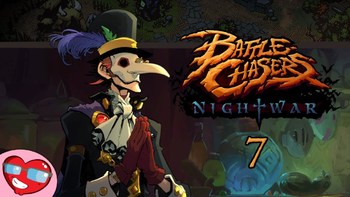 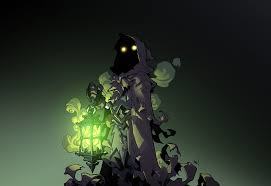 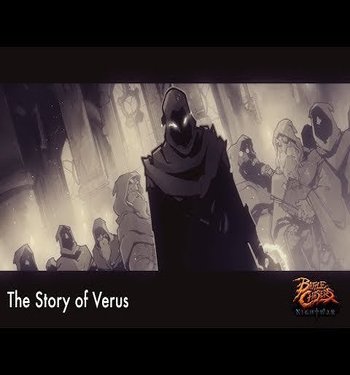 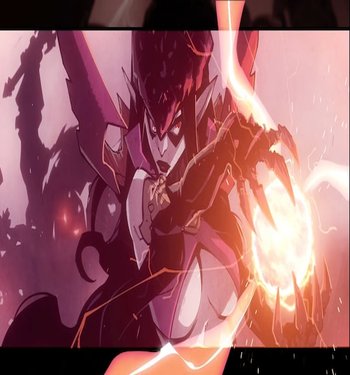 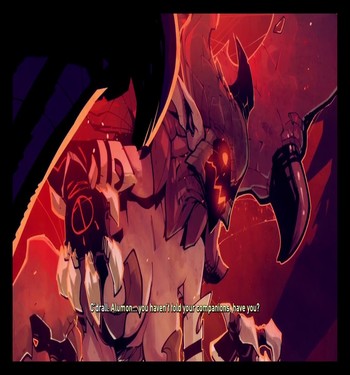 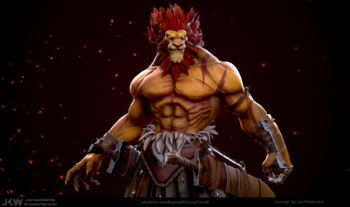 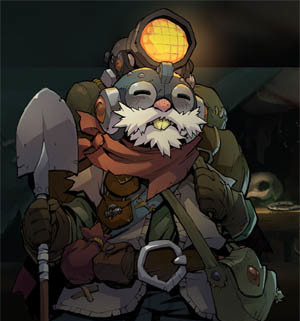 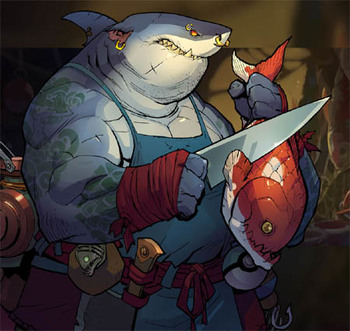