open/close all folders
The Main Characters 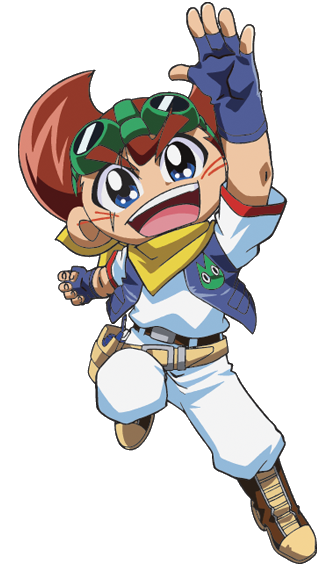 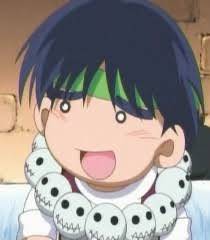 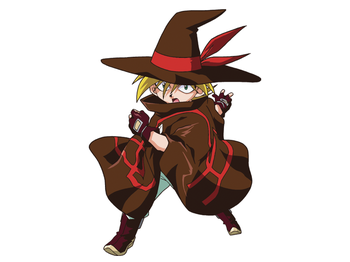 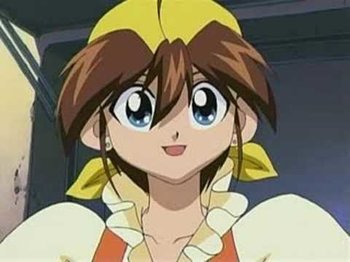 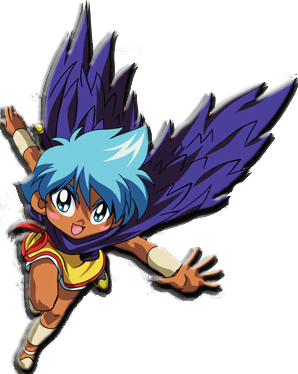 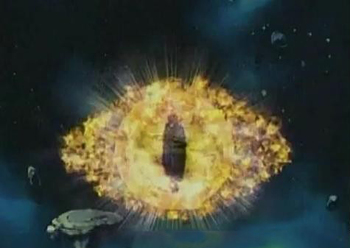 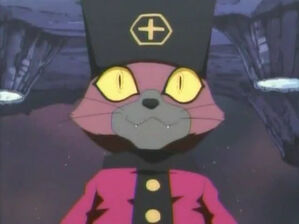 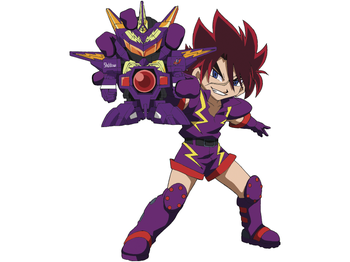 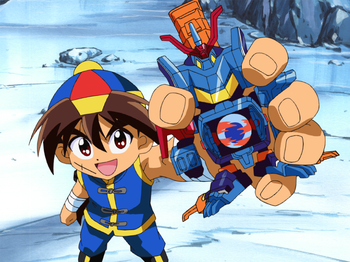 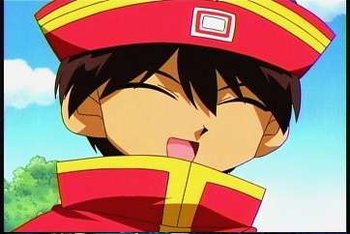 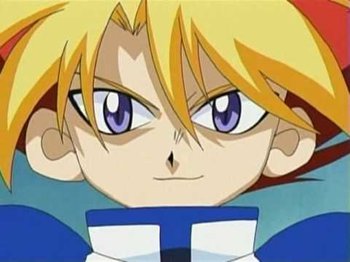 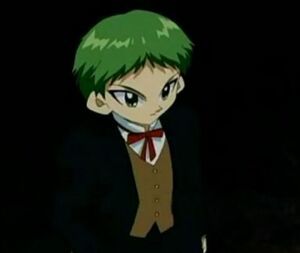