Due to many liberties taken with the original material, this character page is distinct from that of Psycho. BEWARE OF SPOILERS. TROPE NAMES ARE NOT WHITED OUT. 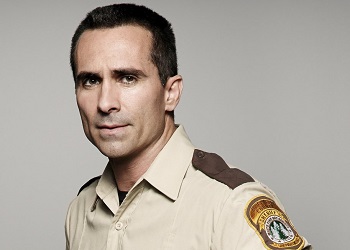 "I am the last person who you want on your bad side, Mrs. Bates."
Played By: Nestor Carbonell
"You and I have no connection. We're not on the same playing field. Don't ever assume that we are."

The Sheriff of White Pine Bay, Romero is the “moral” center of the town, although morality is often a shifting line here. Imposing and discerning, he gets involved in Norma Bates’ life after an unfortunate incident at the motel. 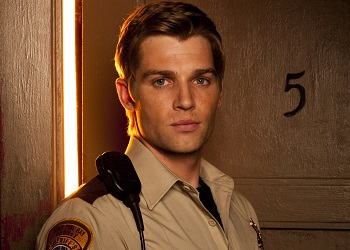 "Death is profound, isn't it?"
Played By: Mike Vogel
"The people in this town, they deal with things in a different way... but it gets dealt with."

The young, handsome, clear-eyed deputy of White Pine Bay. He has an immediate attraction to Norma and finds himself drawn into her life and wanting to take care of her.

A deputy working under Sheriff Romero. 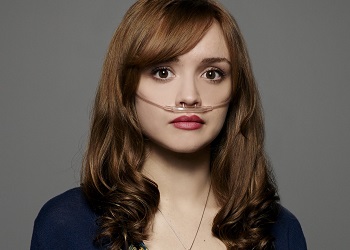 "I'm pretty used to things not turning out the way I expect, and making the best of it."
Played By: Olivia Cooke
"You look back, and you realize how small you are in the world."

A quirky, pretty, intelligent seventeen-year-old girl who has cystic fibrosis and an “old soul”. She gets an almost immediate crush on Norman and is always showing up on his doorstep. 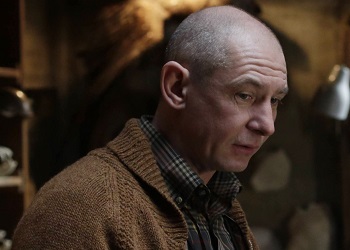 Emma's father, a taxidermist and divorcee. A good man at heart, he's nonetheless very protective of his daughter due to her illness.

Emma's estranged mother who has returned to town in order to support her daughter during her serious surgery and mend her broken relationship with her family. 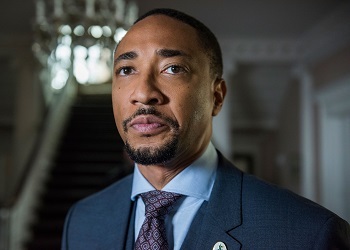 A doctor at Pineview who takes on Norman as his patient. 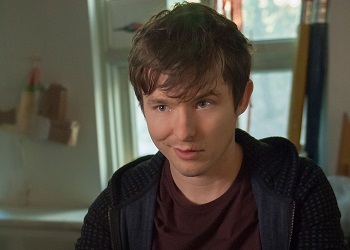 A patient at Pineview who befriends Norman. 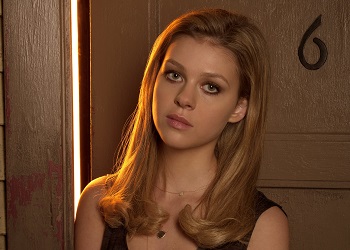 A beautiful, popular, affluent, seventeen-year-old girl who befriends Norman out of kindness, but is ultimately surprised to find herself drawn to him in other, deeper ways. 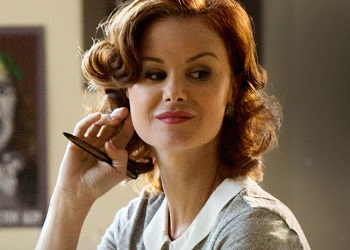 The young, compassionate and beautiful Language Arts teacher at Norman’s high school. She is taken with Norman as a student but senses he may have some deep emotional issues that are going unchecked. 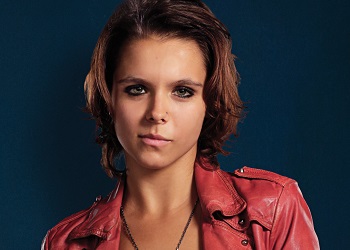 A party girl whose own family troubles create a bond with Norman. 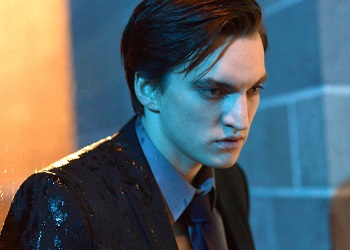 The boyfriend of Bradley Martin. 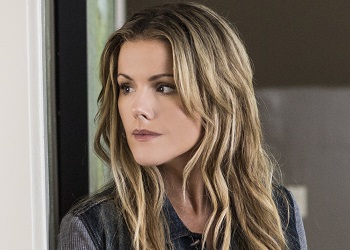 The beautiful and mysterious head of the drug family. 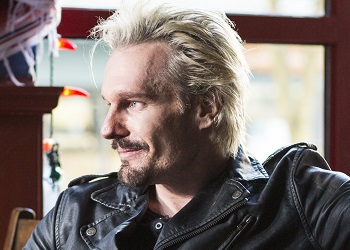 An ex-convict, Remo and Dylan's new boss, with an eye on Ford's drug business 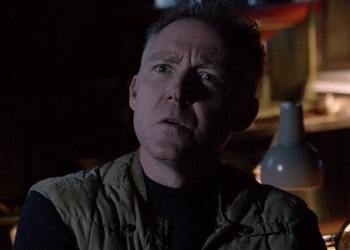 The boss of Dylan Massett, Remo Wallace, and many other workers in the drug business in White Pine Bay.

The father of Bradley Martin and an employee of Gil Turner. 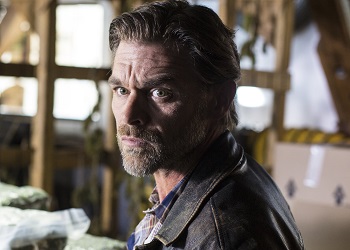 A henchman of Gil newly partnered with Dylan. 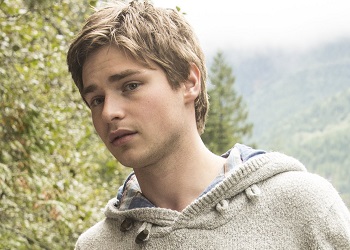 "You want some?"
Played By: Keenan Tracey

A marijuana trimmer in Dylan Massett's crew. The crew stays at the Bates Motel, where Gunner gives Emma Decody a marijuana cupcake. 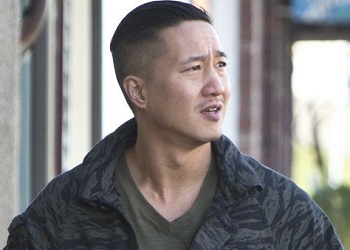 An accomplice and friend of Dylan Massett who introduced him to the drug business in White Pine Bay. 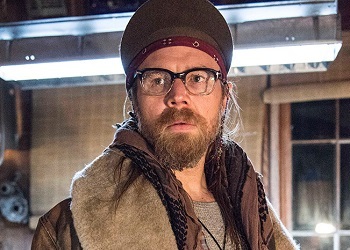 "If we all understand the rules, then we can coexist."
Played By: Ryan Hurst

Dylan's enigmatic, creepy and menacing neighbor who lives on 'the south face of the mountain'.

Head of one of the two families that control the drug trade in White Pine Bay and the father of Miss Watson. 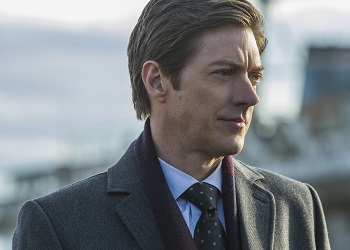 "You've killed people for the good of this town and we've both slept better for it."
Played By: Kevin Rahm

A wealthy, self-involved and gregarious owner of an elite hunting club who grew up with Romero. 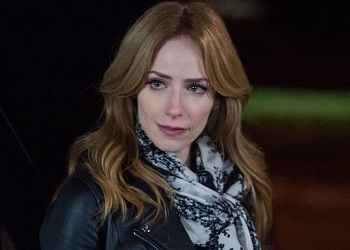 A bank manager who dated Paris and Sheriff Romero who was previously involved in illegal affairs with both of them. She's now searching for Paris' secret stash of cash in order to escape her problems with the DEA. She also has strong feeling for Romero and hopes to rekindle her romantic relationship with him, but his fake marriage with Norma complicates matters. 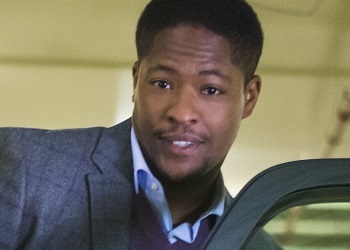 "I am gonna be the sheriff here. That's a done deal."
Played By: Tomiwa Edun

A young man who was vying with Alex Romero to become the next sheriff of White Pine Bay. 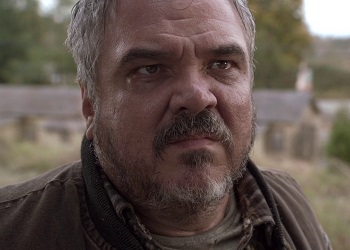 The former owner of the Seafairer Motel and the house behind it. He held an extreme bitterness towards Norma Bates and her son, Norman, for purchasing the hotel after he lost it to the bank.

A young businesswoman who has taken an interest in bonding with Norman. She's also revealed to be Sam Loomis' wife. 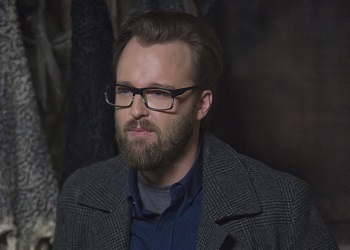 "Are you sure you don't think psychology might be a good idea?"
Played By: Joshua Leonard

A community college psych professor whose pull towards Norma slowly chips away at his carefully constructed house of cards.

Christine's recently divorced brother and a former lawyer. Kind and a little shy by nature, George is pushed toward Norma by his match-making sister and they quickly form a bond.

A feisty upper-class woman who takes a liking to Norma and tries to play match-maker for her.

The Mayor of White Pine Bay.

A city councilman who is widely disliked.

The sister of Keith Summers.