The character list for Banana Fish. Be warned for spoilers, especially if you didn't read the manga first.

One of the main characters of Banana Fish. He is a seventeen-year-old American who is in charge of a gang in New York City.

One of the main characters in Banana Fish. He is a nineteen-year-old Japanese college student who works as Ibe's assistant and accompanies him to New York City, where he meets Ash Lynx.

A reporter that has been looking into what is Banana Fish for years. He's a friend of Shunichi.

A photojournalist and Eiji's boss. 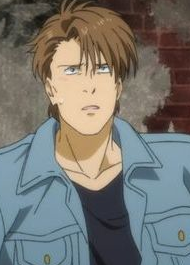 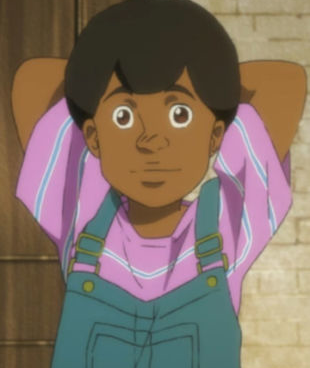 A kid who was a close friend and member of Ash's gang. 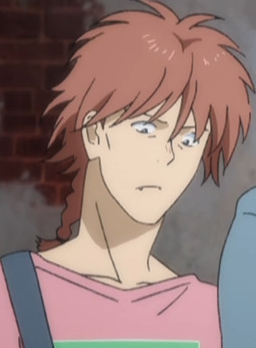 Bones
Another member of Ash's gang, Bones is loyal and friendly, if a little on the slow side. 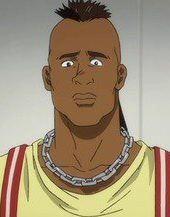 Kong
A large man who is a member of Ash's gang.
Cain Blood

The legendary leader of the Harlem street gang Black Sabbath, Cain is known for being a tough, clever boss. Later on, he teams up with Ash to take down Dino, Foxx and their associates.

One of Ash's close friend in New York City, a Chinese-American. They both met in juvenile prison in a short story at the end of manga.

A member of Shorter Wong's gang and, eventually, its leader. 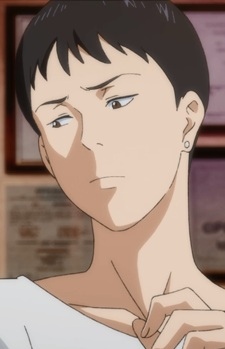 Shorter's loving older sister who worries what gang life has done to him and Ash, who she cares for like a younger brother. 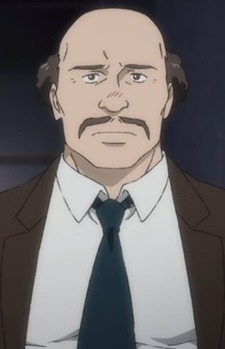 A New York homicide detective and Charlie's partner. He's one of the few allies Ash has in the force. 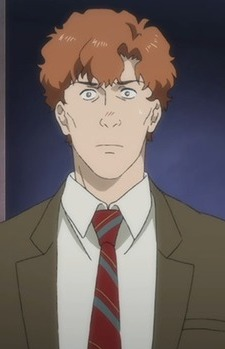 A New York homicide detective. He's one of the few allies Ash has in the force.

One of the leaders of the Corsican Mafia.

A member of Ash's gang that wants to take it all to himself. 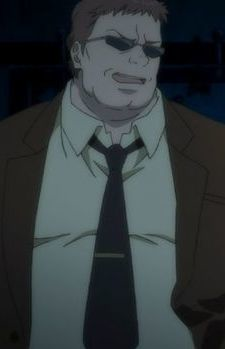 One of Papa Dino's henchmen.

A scientist that works for Dino Golzine.

One of the leaders of the Triads in New York City.

A Belgian national and ex-French Foreign Legion officer who saw action in parts of Europe, Africa and Afghanistan, he's recruited by Dino to hunt down Ash and his allies.

A former KGB Lieutenant in the Soviet Army, Blanca was also a retired professional assassin, who came out of retirement when hired by Dino to kill Ash—who happens to be his former student.

A CIA officer who's a member of the Banana Fish conspiracy. He plans to use BF for CIA agents in black ops.

A US Army officer with the rank of Colonel who's a member of the Banana Fish conspiracy. He plans to use BF for special forces operations, including assassination.

A White House official who serves as the Chief of Staff.

A scientist in charge of the National Center of Mental Health and Wellness. He uses it to test BF on convicted criminals and other undesirables to see its effects. 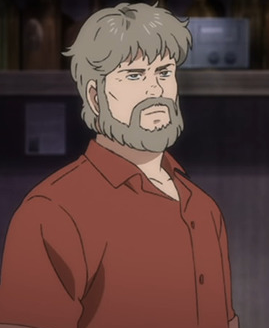 Griffin and Ash's father, a cold man who left both his sons to their own demise. 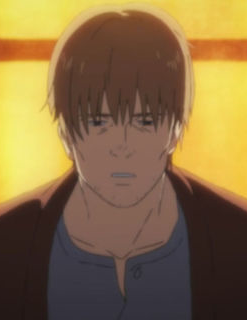 Ash's older brother. He was a soldier in the U.S Army (Vietnam in the manga, Iraq in the anime) who attacked his comrades in more than suspicious circumstances.

Jim's significant other, and possibly Ash's step-mother. Jennifer is gentle, sweet and kind, and tries to be a motherly figure for Ash, who she cares for. 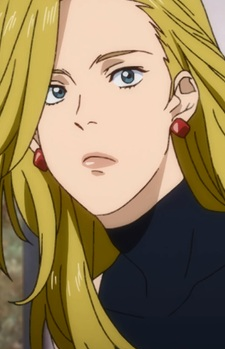 A journalist and Max's ex-wife, Jessica is unafraid to go to extremes to get the information she desires. 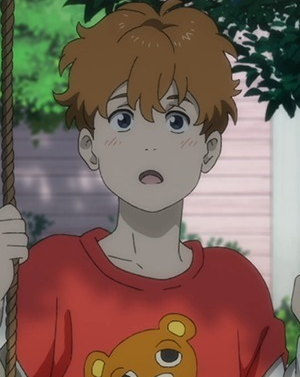 Max and Jessica's adorable little boy. Michael is a sweet, innocent child unaware of the dangers surrounding his family, especially his father.

Characters Appearing in Garden of Light and New York Sense

Shunichi Ibe's sweet-natured young niece, Akira, shows up first in the epilogue, Garden of Light, to spend some time away from home where she has been having some personal family problems. Eiji puts her up during the duration of her visit, and five years later in New York Sense, she turns up in NYC again. 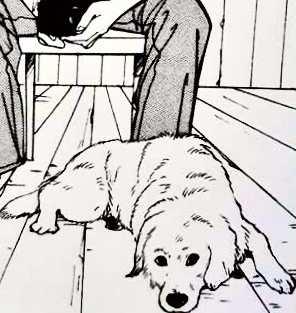 Eiji's gentle Golden Retriever that he acquires sometime between the finale and Garden of Light.