The main protagonists of Bakugan: Battle Planet and the spiritual successors to the Battle Brawlers. Like the original series, the group consists with kids who discover Bakugan and upload their findings online to their viewers. 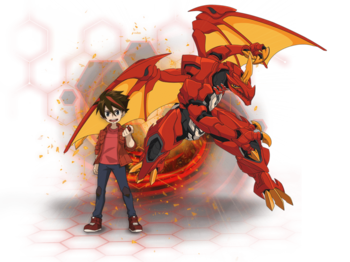 12-year-old Dan Kouzo is a fun loving, energetic kid who was born on the very same day as the Great Collision. One day he discovers his partner Bakugan Pyrus Drago(Dragonoid) and begins to upload his findings to the whole world. As leader of The Awesome Ones, he and his friends will fight to protect Bakugan from being misused by others. 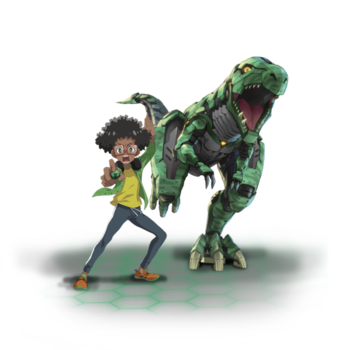 12-year-old Wynton Styles is Dan's best friend ever since the first grade and the brains of the Awesome Ones. Like Dan he finds his Bakugan partner while researching the Great Collision. His Partner is Ventus Trox which specializes in using the earth for powerful attacks. Somewhat of a goofball prankster who likes telling jokes, Wynton is always there to lighten the mood. 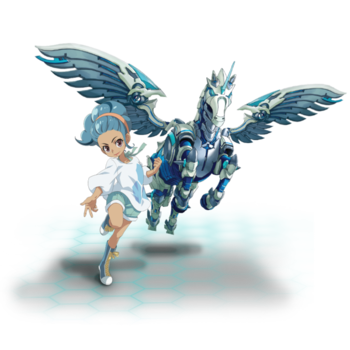 11-year-old Lia Venegas is one of Dan's friends and is the director of the Awesome Ones. She typically manages the equipment and decides what the group does during their videos. Like Dan and Wynton, she also gains a partner called Gorthion and later Pegatrix. As a Haos user, she specializes in using powerful, yet beautiful blasts of light. 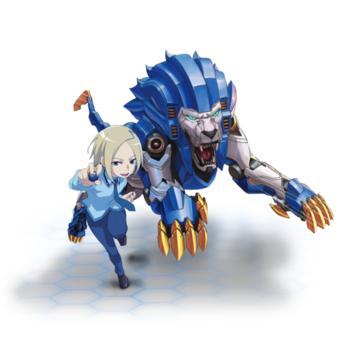 10-year-old Shun Kazami is from all the way from Japan and traveled to America to meet the The Awesome Ones and later join them. He is part of an extremely wealthy family which is how he even got to meet Dan and the others in the first place but often feels lonely and desiring friends. Like the others, he has a partner called Aquos Hydrous and specializes in using strategic water based attacks. 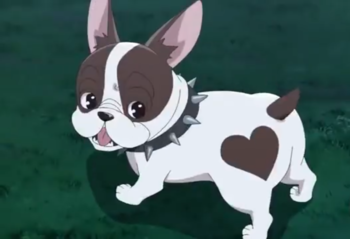 18-year-old (in dog years) Lightning is The Awesome Ones pet and also their fellow teammate. Like the others Lightning can brawl despite being a French Bulldog. The unofficial mascot of the Awesome Ones, Lightning is more than capable of holding his own when he uses his partner Darkus Howlkor.

The first Aurelus Brawler, an orphan and also the apprentice of Phantom Thief Calloway Storm. His Bakugan are Pharol and Auxillataur. 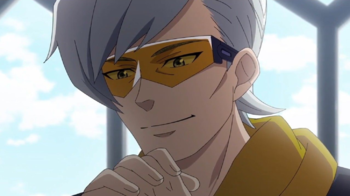 A mysterious, enigmatic figure, Benton Dusk plays a pivotal role in the world of Bakugan.
Pyravian 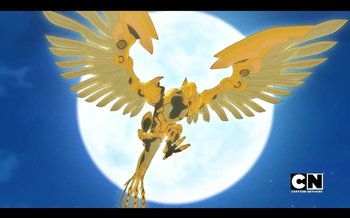 Pyravian
The first Aurelus Bakugan our heroes encounter, Pyravian goal is to protect Vestroia no matter what. Making her debut in the episode "Rubbed the Wrong Way", she becomes an extremely important figure in the show later on.
Advertisement:
Trhyno 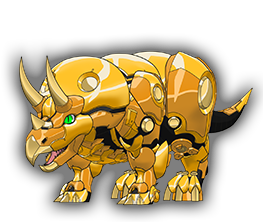 Trhyno
A native Aurelus Bakugan and a member of the Supreme Council, he is a powerful ally in the fight against Tiko.
Goreene 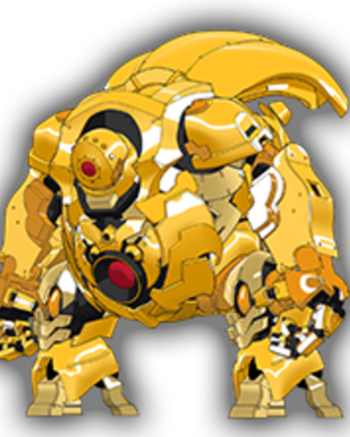 Goreene is a cyclops/golem like Aurelus Bakugan and a member of the Supreme Council. He first appears in the episode "Kazami Family Feud" in Drago's dream.