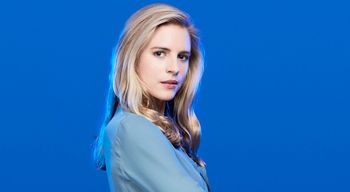 Played By: Brit Marling
"It's honest. It's transparent. And - it's good PR."

The newly-appointed Head of Communications. An American who was previously employed at Instagram, Liz garnered attention for her TED Talk on transparency. She believes that a modern police force has to be more forthcoming with information and more willing to admit when it makes mistakes. The challenge is convincing her co-workers, especially since she isn't being entirely truthful herself. 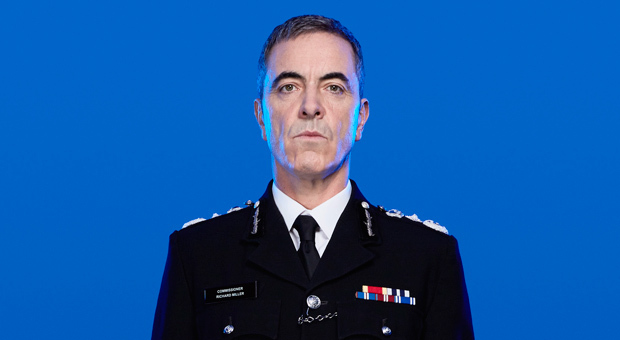 Played By: James Nesbitt
"I've got a map in my head of all the trouble in the world."

The current Head Commissioner of the Metropolitan Police Service. Richard does his best to keep the police efficient and honest, but he faces constant pressure from City Hall, plus worries over his own tumultuous private life. He's hoping that Liz's ideas will help. 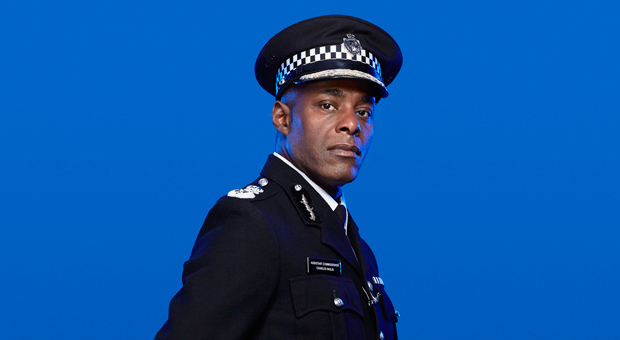 Played By: Paterson Joseph
"We know who we are. We know what they are. So fuck them."

The Deputy Commissioner, Richard's second-in-command and old friend. Charles is ambitious, but he knows that Richard probably isn't going to give up the job anytime soon, and he doesn't plan on fighting him for it. He's later the Acting-Commissioner, and eventually the new Head Commissioner. 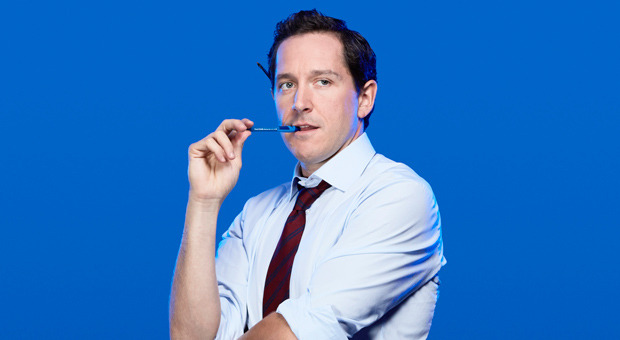 Played By: Bertie Carvel
"There's no grey in a newspaper headline."

The longtime Deputy of Communications, functionally Liz's second-in-command, really a constant thorn in her side. Finn has it out for Liz from day one, since he was next in line for Head of Communications when Richard chose to hire her instead. 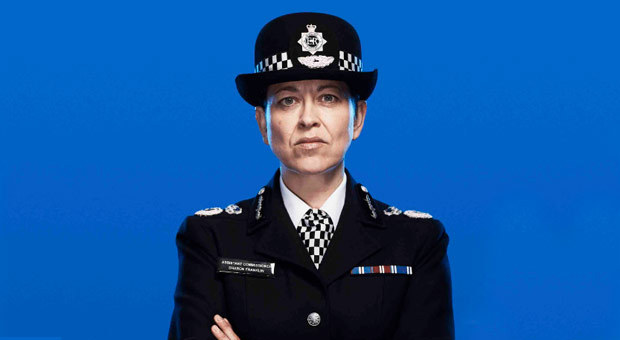 Played By: Nicola Walker
"We need to be able to play rough."

The Assistant Commissioner, the third-highest ranking position in the Met. Unlike Richard and Charles, Sharon is content to stay out of the limelight, though her underlying tension with Charles may change that. 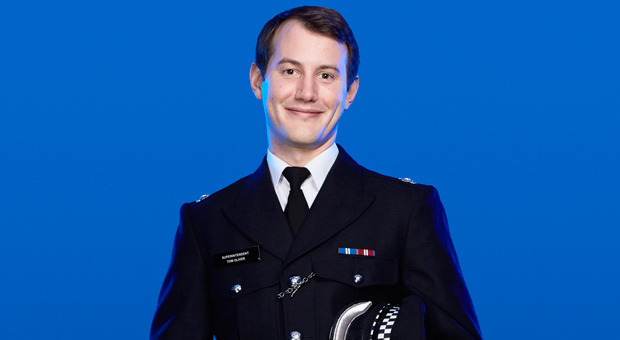 Played By: Jonny Sweet
"I'm fearful as a default." 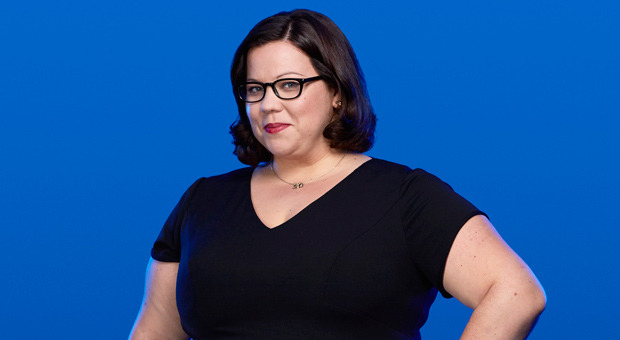 One of Liz's high-ranking subordinates. Her exact role is unknown, though she seems to be next in rank after Finn.

A Specialist Firearms Officer. Warwick recently shot a toy gun-wielding man who was attempting a robbery. As a result, he's experiencing PTSD, and he's finding it difficult to pull the trigger.

Played By: Stuart Martin
"In the orchestra of life SC 019 are the piccolo players - always getting fucked by the top brass."

Played By: Adam Deacon
"I will verbally dominate you!"

A member of the Territorial Support Group who undergoes weapons training in Episode Two, and joins Specialist Firearms Command in Episode Three.

A member of the Territorial Support Group. She's married to Banjo, but it's revealed in Episode One that she's cheating on him with Clarkey.

A member of the Territorial Support Group.

A member of the Territorial Support Group. While his team members are busy getting embroiled in personal and professional drama, Nobbo serves as the comic relief.

A director who's shadowing various police officers for an officially-sanctioned documentary. Matt doesn't care for the police, and he dislikes that his company is sucking up to them.

The Deputy-Mayor, presumably for Policing and Crime. Grant isn't exactly Richard's boss, but he's a powerful figure with influence over the Met's direction and budget. And he and Richard happen to hate each other.