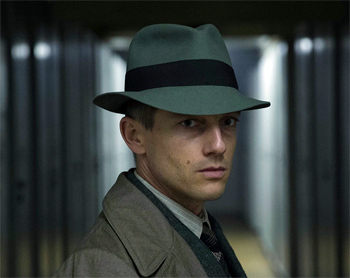 "Ich bin meinem Bruder hinterher an die Front...und dann allein zurückgekommen." ("I followed my brother out to the front...and then came back alone.")
Portrayed by: Volker Bruch

He fought at the tail end of World War I, serving on the Western Front, where his older brother Anno went missing in action. This left Gereon with severe PTSD that sometimes causes debilitating attacks, which he counters with not-fully-prescribed medication. Since the end of the war, he has been involved with his brother's widow, Helga. 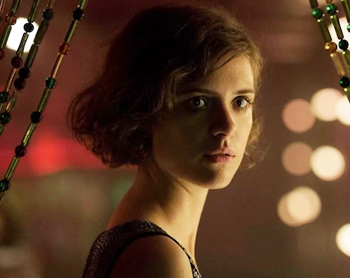 The female protagonist, Charlotte is a flapper girl, waitress, typist and part-time prostitute who, largely by her own insistence, begins serving (off the record) as an assistant and informant to Rath and Wolter's investigation. Her main desire is to be the first female homicide detective in Berlin.

She hails from the poverty-stricken slum of Wedding, and largely takes care of the family's finances, since the rest of them are too useless, abusive, young, or sick to contribute. 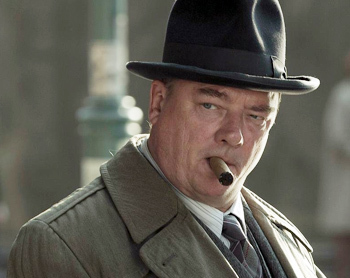 "Ich hab in Belgien mitgemacht. Und Frankreich."("I was there in Belgium. And France.")
Portrayed by: Peter Kurth

Rath's senior partner and Deputy Chief Inspector of the vice squad. His jovial, boisterous personality hides a more steeled, calculating core. Like Rath, he was deeply affected by his war experiences, but seems, like many veterans, to long to return to the glory days of war with a strong Germany and firmly believes the stab-in-the-back myth. He also takes on Rath's nephew, Moritz, as a protege, teaching him how to shoot. 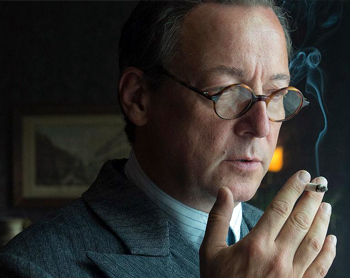 A Jewish Social Democrat, member of the Berlin city council, and head of the Political Section of the Berlin Police. One of the few people who seems to wholeheartedly believe in the Weimar Republic and is thus thoroughly disliked on all sides by Communists, Nazis, and monarchists. 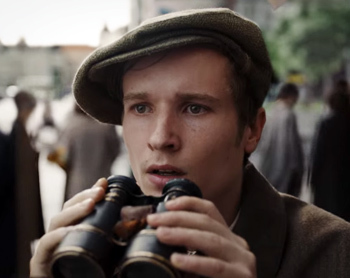 A young and perceptive detective who begins a flirtation with Charlotte. He lives with his two deaf parents and his keen eyes and ability to read lips often give the police an edge when it comes to sensitive operations. Additionally, he knows shorthand writing.

The photographer of the Berlin Police.

The Chief of Police.

The director of the Berlin criminal police and Gereon's immediate superior. 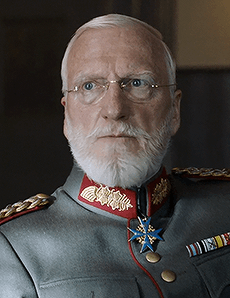 An officer serving in the Reichswehr after its downsizing by the Treaty of Versailles. He is not happy with Germany's current state and makes no secret of his desire for a return to the old system. His funding of a rearmament program in violation of the Treaty is something of an open secret. 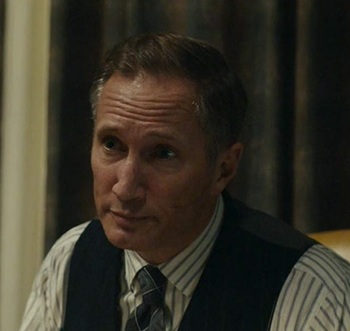 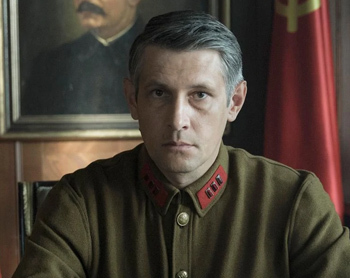 "Thank you, comrade, for your service."
Portrayed by: Denis Burgazliev

The Soviet ambassador to Germany. Stalin's government has charged him with hunting down Trotskyists and assisting German rearmament in exchange for military knowledge. 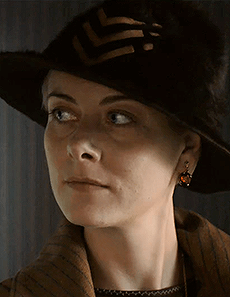 A Russian socialite who performs as a singer named Nikoros. She is at the center of many of the series' varied crisscrossing plotlines. 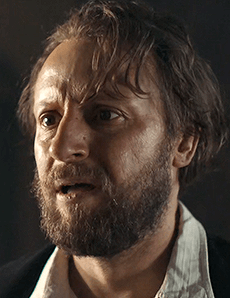 A Trotskyist revolutionary attempting to overthrow Stalin as the leader of the Soviet Union. His day job is a violinist at the Armenian's Moka Efti club. 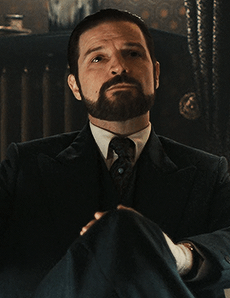 An organized crime boss who appears to have a monopoly on Berlin's underworld. He takes opportunities as they come and always tries to twist it to his advantage.

The Armenian's best friend and business partner. Introduced in Season 3. 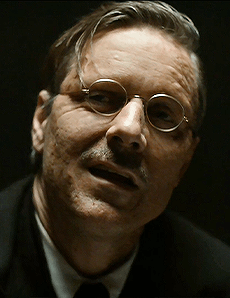 Gereon's temporary co-tenant. An Austrian reporter who emigrated to Berlin and works on exposés about right-wing conspiracies.

A welfare doctor and district councilwoman for the Communist Party.

Charlotte's childhood friend, who's fallen on hard times and starts the show homeless and begging for work.