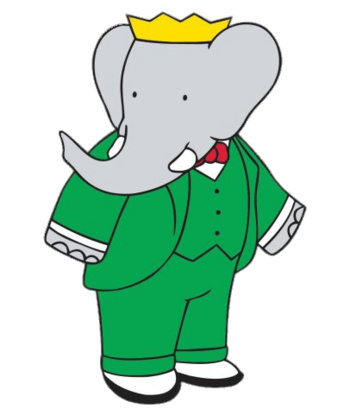 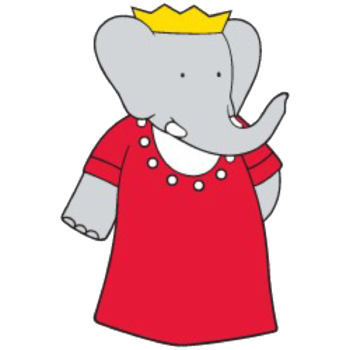 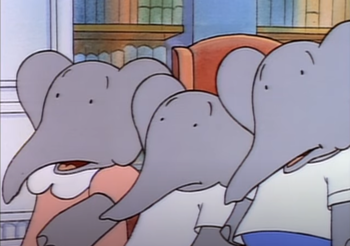 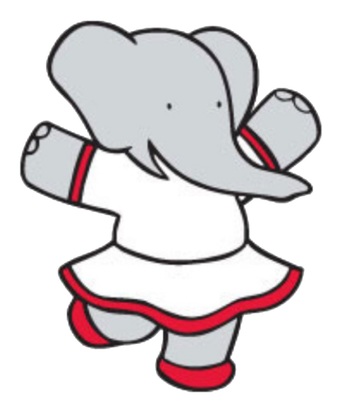 Babar and Celeste's fourth child, born in the first episode of Season 3.
Arthur 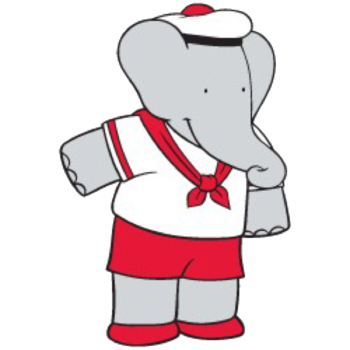 Celeste's younger brother and one of Babar's friends.
Zephir 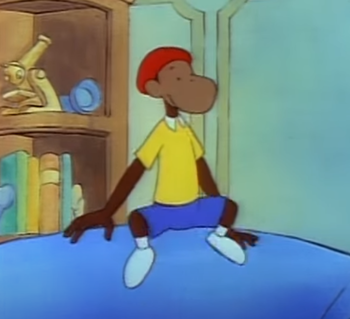 A monkey who is Babar's best friend.
Advertisement:
Cornelius 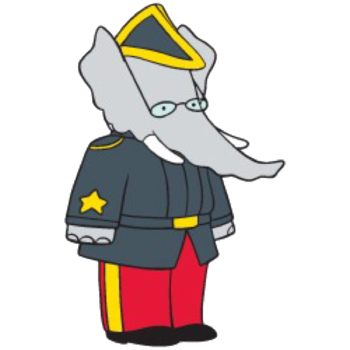 Voiced by: Chris Wiggins (1989-1991 series, Babar: The Movie, Babar: King of the Elephants, Babar and the Adventures of Badou)

An elderly elephant who is Babar's royal advisor.
Pompadour 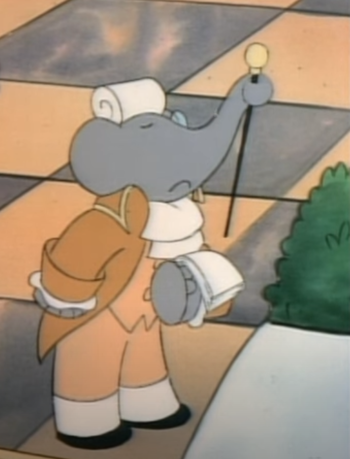 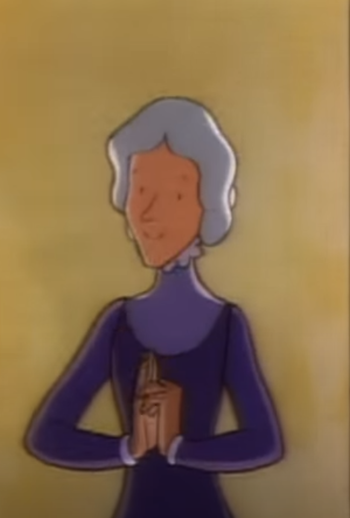 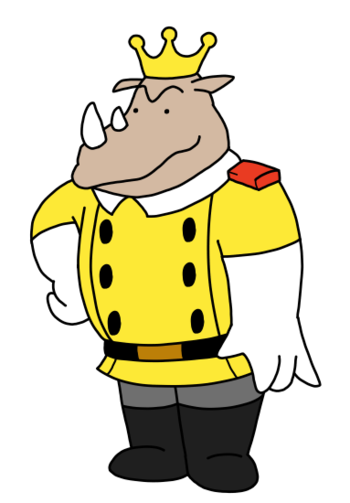 The totalitarian ruler of Rhinoland and Babar's frenemy.
Lady Rataxes 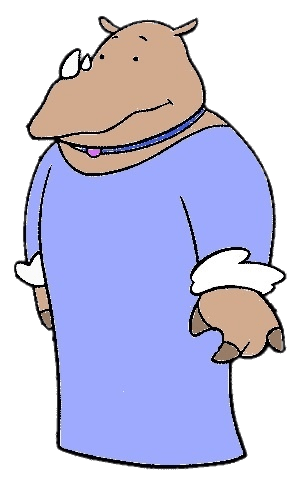 Voiced by: Corrine Koslo (1989-1991 series), Jayne Eastwood (Babar and the Adventures of Badou) 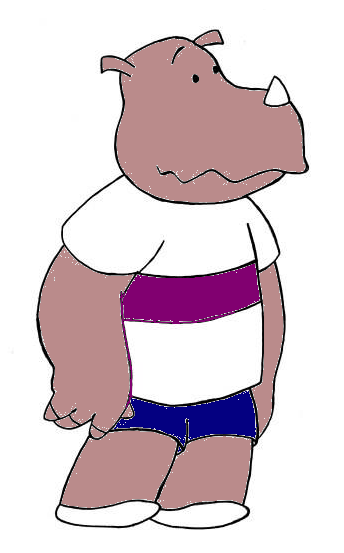 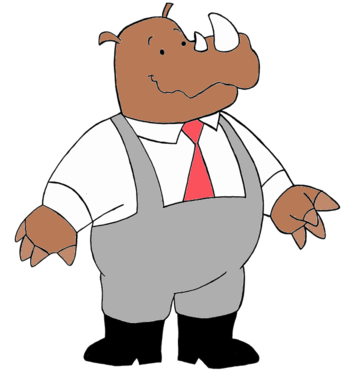 Babar's mother
Babar's birth mother who is killed by the hunter in the pilot episode.
The Old King
The first king of the elephants who later dies after eating poisonous mushrooms.
The Hunter
A man who hunts elephants and kills Babar's mother.