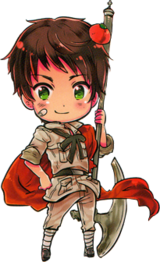 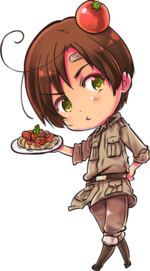 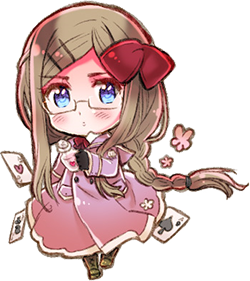 I'm free on Sunday but only if you win against me in poker.

Watching your bravado from behind, I can't help but feel sorry for you...and it's only getting worse lately...