open/close all folders
The Heroes 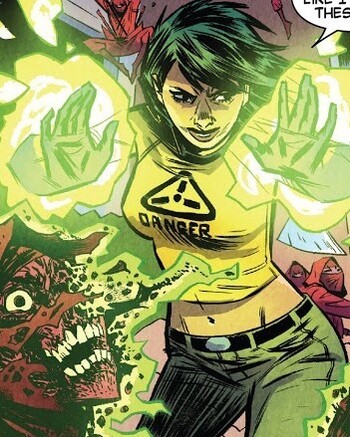 A bitter, sarcastic girl who once lamented being trapped in a suit to avoid poisoning everyone within range. The events of Murderworld cured Jennifer Takeda of her uncontrollable power, but has cost her the life of her boyfriend, Mettle and left her a changed woman. 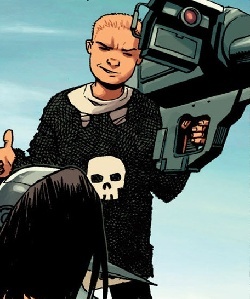 Cullen Bloodstone hails from the monster hunting Bloodstone family. He has a bitter and sarcastic demeanor which only falters when it comes to his love Anachronism, who is also his best friend. The events of Murderworld exposed his crush and the evil monster within him and driven a wedge between he and his best friend.

Please see the Avengers Arena character sheet for that series' specific tropes about Cullen and also his general Character page. 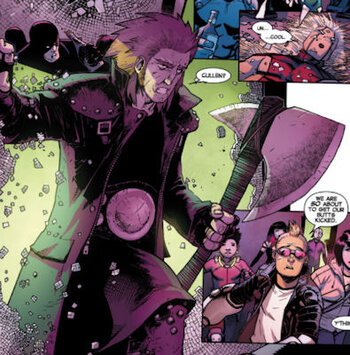 Aiden was a chubby gamer nerd who was constantly picked on at Braddock Academy. Somehow, he inherited the body of an immortal Celtic warlord complete with a huge axe, but he still has his pacifist nature with him. The events of Murderworld led to his first love Nara dying due to his best friend's action and he joins the team in infiltrating the Masters of Evil. 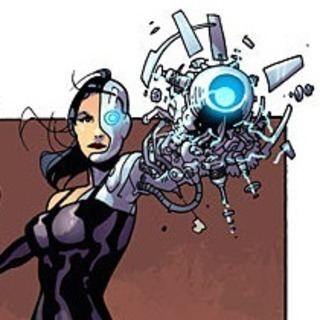 Rebecca Ryker was a ordinary girl who's world turned upside down when a Deathlok (a re-animated cyborg) showed up at her house one day and killed her mother, brother and tried to kill her as well. She survived, but her father (Harlan Ryker, cybernetic genius and a creator of Deathlok) had to transform her into a cyborg in order save her life. The events of Murderworld have changed her from the innocent young girl she once was. 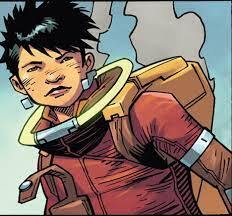 Cammi Benally was just an average girl living in Coot's Bluff, Alaska until a prison ship crashed in her town, carrying Drax the Destroyer. From there, she becomes fast friends with Drax, escapes Earth into space with him, and gets involved in an interstellar war. She and Drax are separated, and from there she's spent months in space, surviving on her own, only to end up in Murderworld shortly after returning to earth. She has chosen to go with the others in infiltrating Bagalia and the Masters of Evil. 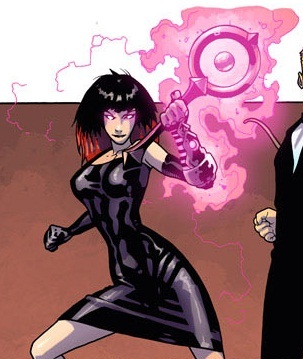 The leader of the Runaways and witch who wields the Staff of One. After the events of Murderworld, she has joined the others in infiltrating Bagalia. 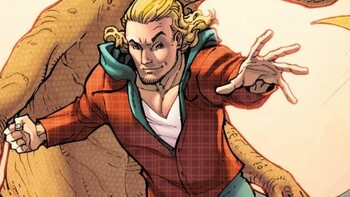 The oldest of the Runaways and owner of the world's most powerful gauntlets. After the events of Murderworld, he has joined the others in infiltrating Bagalia. 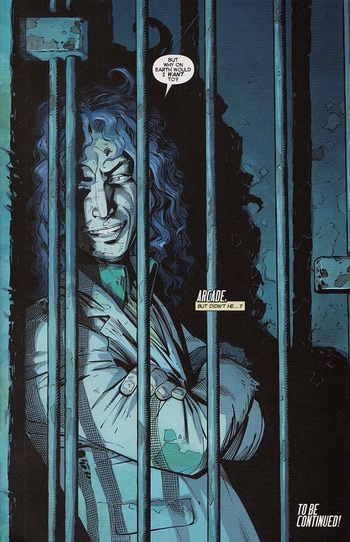 A very wealthy psychopath, who enjoyed building Deadly Games (called "Murderworlds") for the X-Men. He was something of a joke villain until trapped 16 young Marvel superheroes in his own personal hellhole and had them kill one another. He has now joined the Masters of Evil in Bagalia.

Please see the Avengers Arena for that series' specific tropes about Arcade. See X-Men: Rogues Gallery A to I for general tropes. 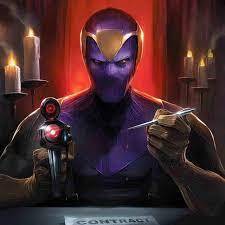 The leader of the Masters of Evil. See Baron Zemo for more info. 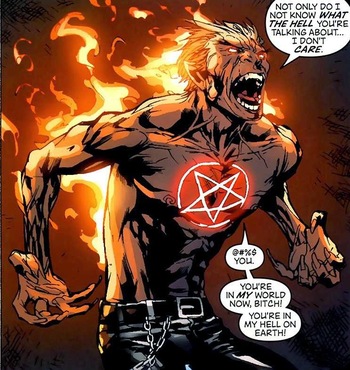 The son of Satan and one of Zemo's lieutenants. See Son Of Satan for more info. 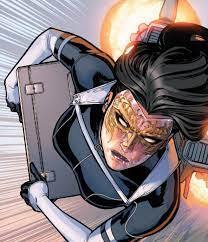 One of Zemo's lieutenants. See her entry on the Iron Man: Enemies page for more info. 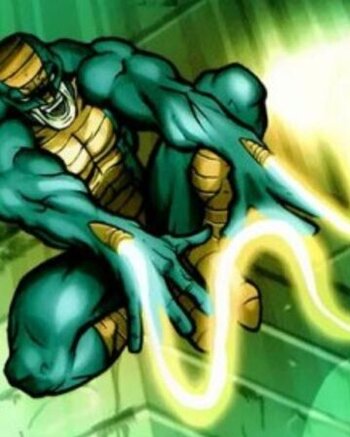 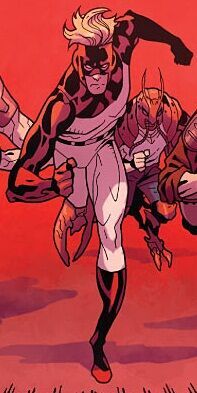 The leader of the Young Masters of Evil. He's the son of Piledriver from the Wrecking Crew. Wields an enchanted shovel. See Young Avengers for more info.