Turns out Hyperion's not the Sole Survivor of the Squadron Supreme after all. 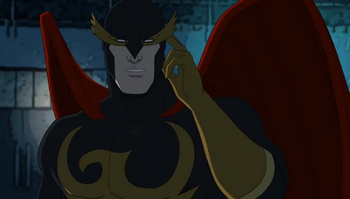 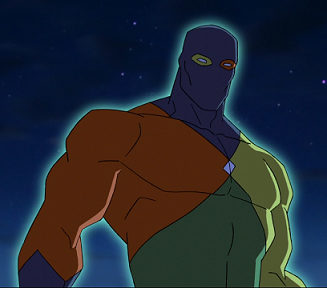 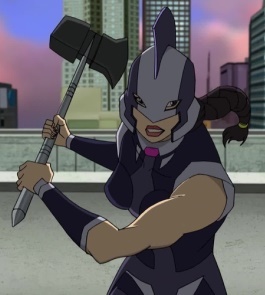 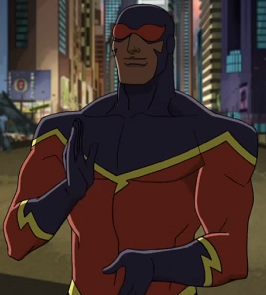 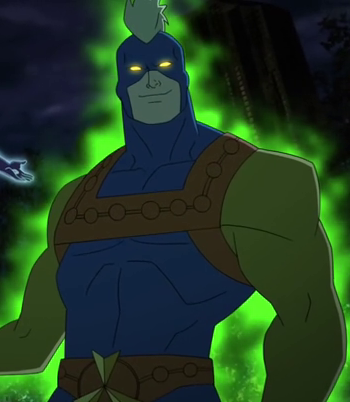