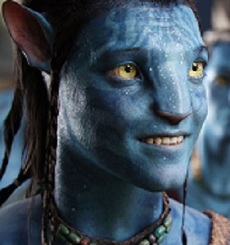 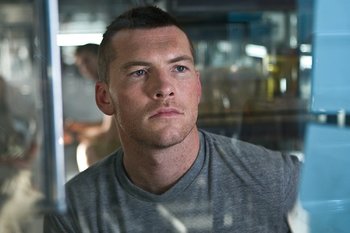 to see his human form.
Played by: Sam Worthington

A disabled former Marine who becomes part of the Avatar Program after his twin brother is killed. His military background helps the Na'vi warriors relate to him. 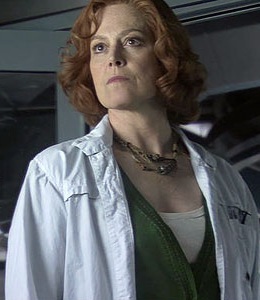 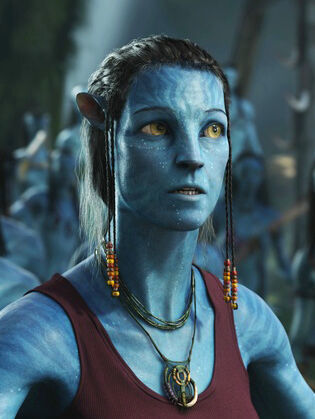 to see her Na'vi form.
Played by: Sigourney Weaver

An exobiologist and head of the Avatar Program. She is also Sully's mentor and an advocate of peaceful relations with the Na'vi, having set up a school to teach them English. 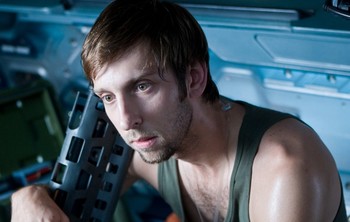 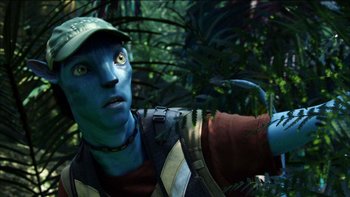 to see his Na'vi form.
Played By: Joel David Moore

A xenoanthropologist who studies plant and animal life as part of the Avatar Program. He arrives on Pandora at the same time as Sully and operates an Avatar. Although he is expected to lead the diplomatic contact with the Na'vi, it turns out that Jake has the personality better suited to win the natives' respect. 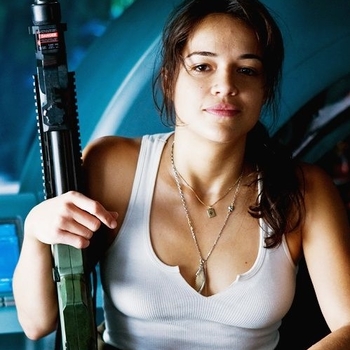 A combat pilot assigned to support the Avatar Program who is sympathetic to the Na'vi. 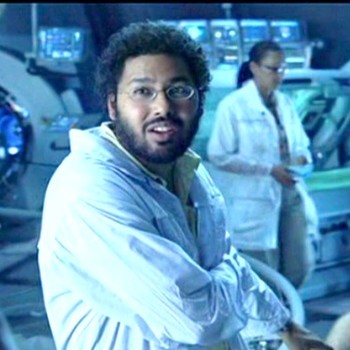 One of the senior scientists on the Avatar Program who oversees and assists with the links between human drivers and their Avatar bodies. 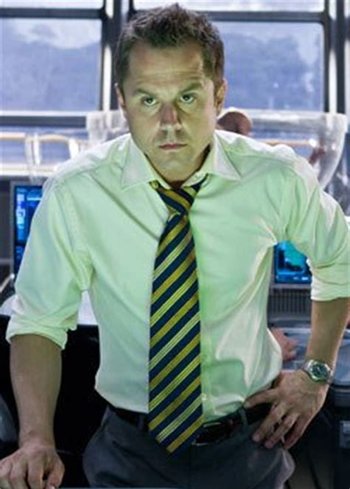 The corporate administrator for the RDA mining operation. 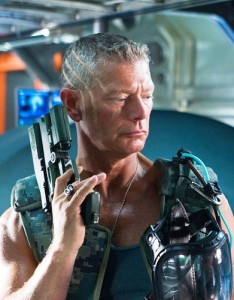 The head of the RDA mining operation's security detail. Fiercely loyal to his military code, he has a profound disregard for Pandora's inhabitants that is evident in both his actions and his language. 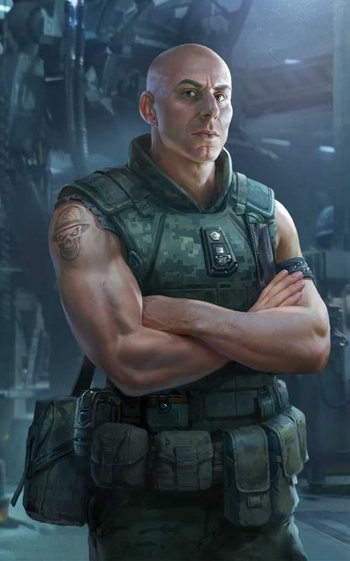 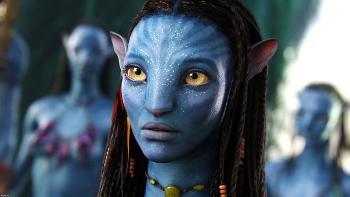 The daughter of the leader of the Omaticaya (the Na'vi clan central to the story). She is attracted to Jake because of his bravery, though frustrated with him for what she sees as his naiveté and stupidity. 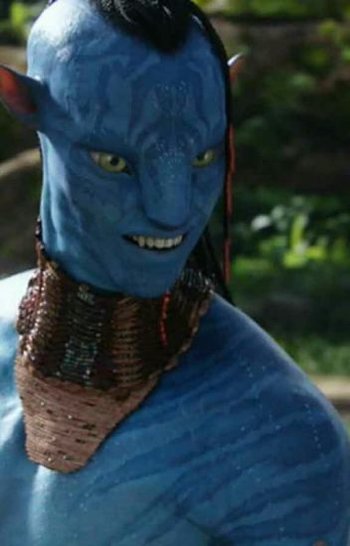 The finest warrior of the Omaticaya. He is heir to the chieftainship of the tribe. At the beginning of the film's story, he is betrothed to Neytiri. 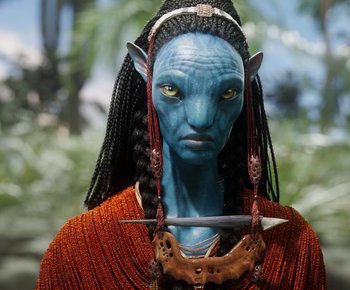 Played by: C.C.H. Pounder
The spiritual leader, or Tsahik, of the Omaticaya. She is the mother of Neytiri and mate to Eytukan, the clan’s leader.
Eytukan 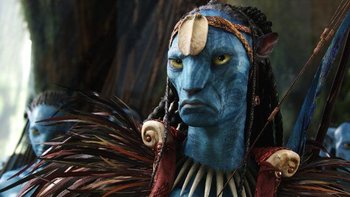 Played by: Wes Studi
The leader of the Omaticaya. He is the mate of Mo’at and father of Neytiri. 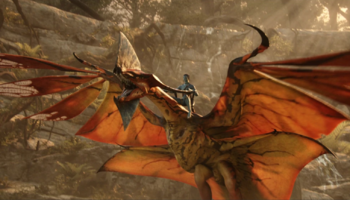 A draconic aerial predator that plays an important role in the Na'vi culture.
Mountain Banshee 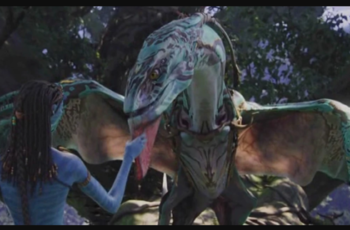 Smaller relatives of the Leonopteryx, and standard aerial mounts of the Na'vi.
Thanator 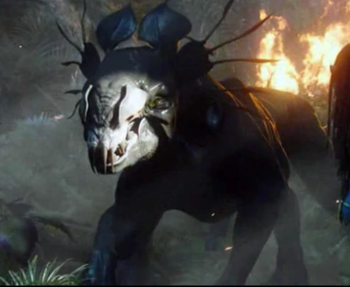 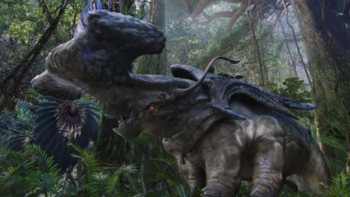 A large, powerful Pandoran herbivore akin to a rhinoceros.
Direhorse 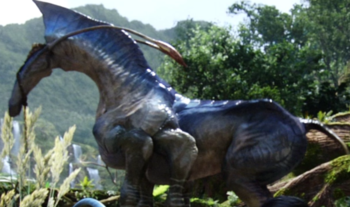 The equine mounts of the Na'vi.
Viperwolf 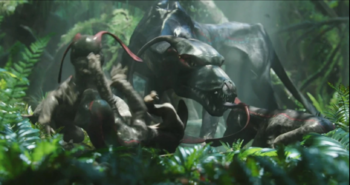 A wolf-like predator that hunts in packs.
Prolemuris 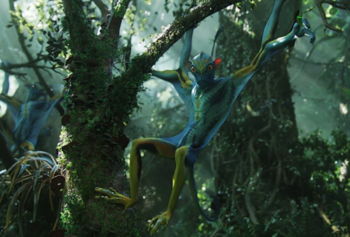 A gibbon-like creature theorized to be the Na'vi's closest evolutionary relative.